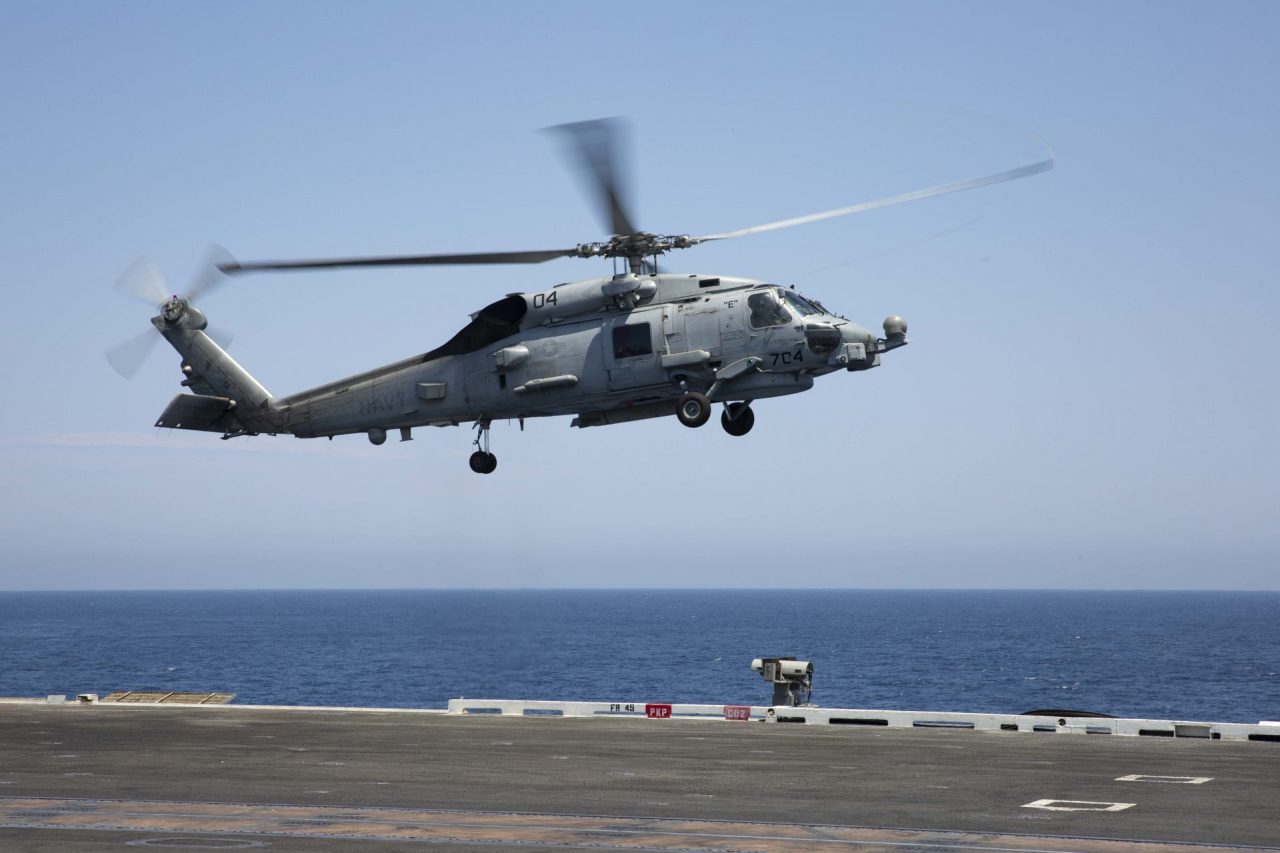 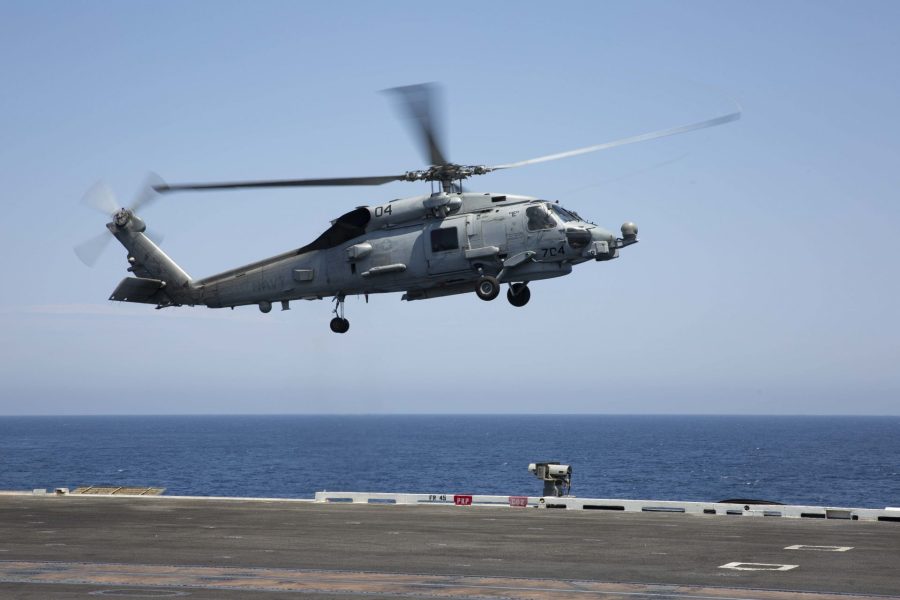 SAN DIEGO – One person was rescued and five others remain missing after a U.S. Navy helicopter crashed Tuesday afternoon off the coast of San Diego, military officials said.

The MH-60S helicopter reportedly crashed into the sea at about 4:30 p.m. while “conducting routine flight operations” some 60 nautical miles from San Diego’s coast, according to the Navy. It was embarked aboard the Nimitz-class aircraft carrier, USS Abraham Lincoln.

No information was provided about the status of the person rescued or where they were taken. The search is expected to continue through the night, Coast Guard officials said.

Other information, including on the circumstances of the crash, were not immediately known.

The MH-60S is a versatile aircraft that typically carries a crew of four and is used in missions including combat support, humanitarian disaster relief and search and rescue.

Check back for updates on this developing story.