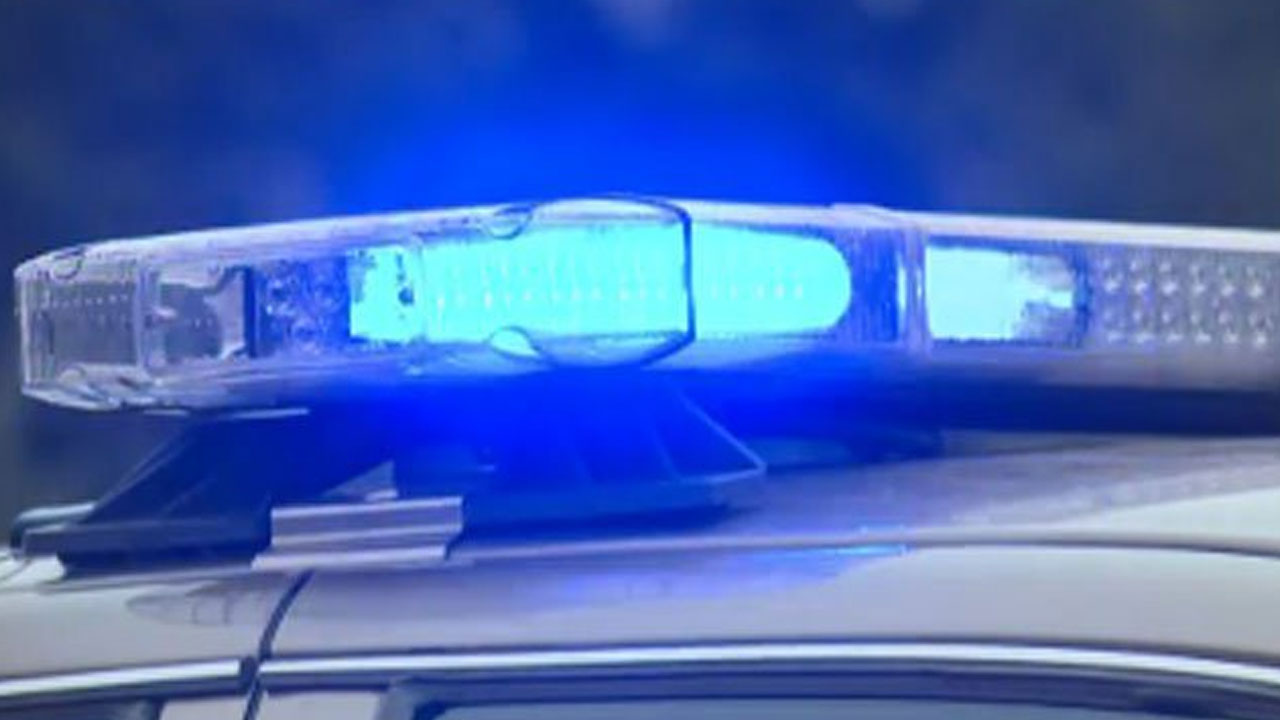 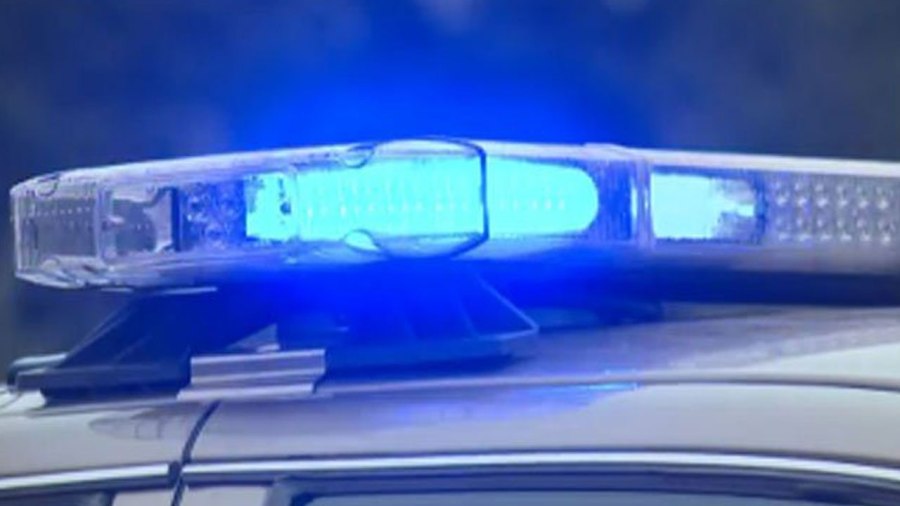 GLOUCESTER, Va. (WAVY) — A man from Chester died after his vehicle struck a guardrail and overturned on Route 14 in Gloucester Saturday afternoon.

According to Sgt. Michelle Anaya of the Virginia State Police, the crash occurred just after 5:30 p.m. Saturday on the eastbound lanes of Roue 14, west of Ware Neck Roud.

State Police say the driver of a 2009 Cadillac, later identified as 35-year-old Lorenzon Williams Jones, Jr., was traveling at a high rate of speed in the curve of the roadway when he ran off the road and into the median.

Jones over-corrected and struck the guardrail which sent the vehicle into the tree line. The vehicle struck several trees before it overturned and ejected Jones.

Police say Jones was sent to a nearby hospital where he later succumbed to his injuries.