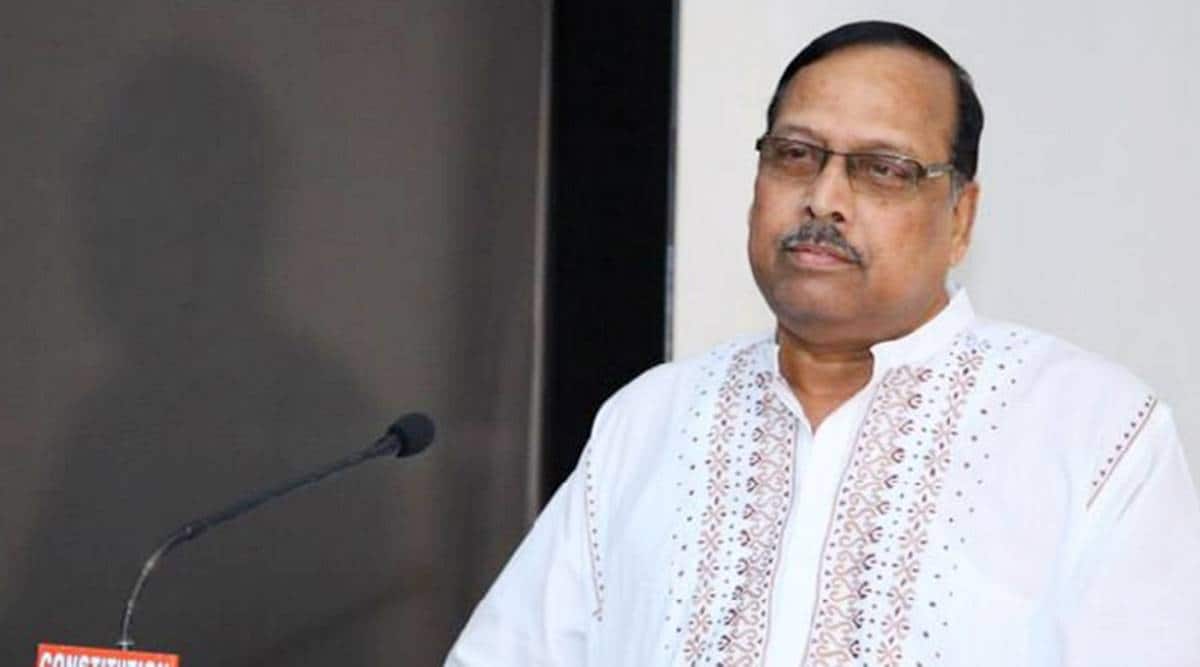 Why did the TMC MPs not participate in the discussion on Omicron despite serving notice?

As per rules, the notices for such discussions are served well in advance. And the Chairman accordingly admits them. On the other hand, the demand for the revocation of the suspension orders is something we have been making from day one of the Session.

What is your opinion on the action against the 12 MPs?

The alleged acts for which they have been suspended pertain to the last day of the Monsoon session. The MPs were not given an option to respond to the allegations. They have been denied principles of natural justice.

You also raised a point of order?

Yes, I did that when Parliamentary Affairs Minister Pralhad Joshi said government allowed the discussion on Omicron. It is not for them to decide. It is Chairman’s prerogative.

Why did you demand that Piyush Goyal’s remarks be expunged?

Because he made misleading statements against the suspended MPs. He was not even in the House that day. Had there been an inquiry, he could have shared observations there with an opportunity to the accused to respond. There was no such scope here.

Are you planning to take the protest against the suspension outside Parliament premises?

While the dharna will continue as usual, on Thursday the suspended MPs will hold their own session at the protest site. They will raise many burning issues confronting the nation.