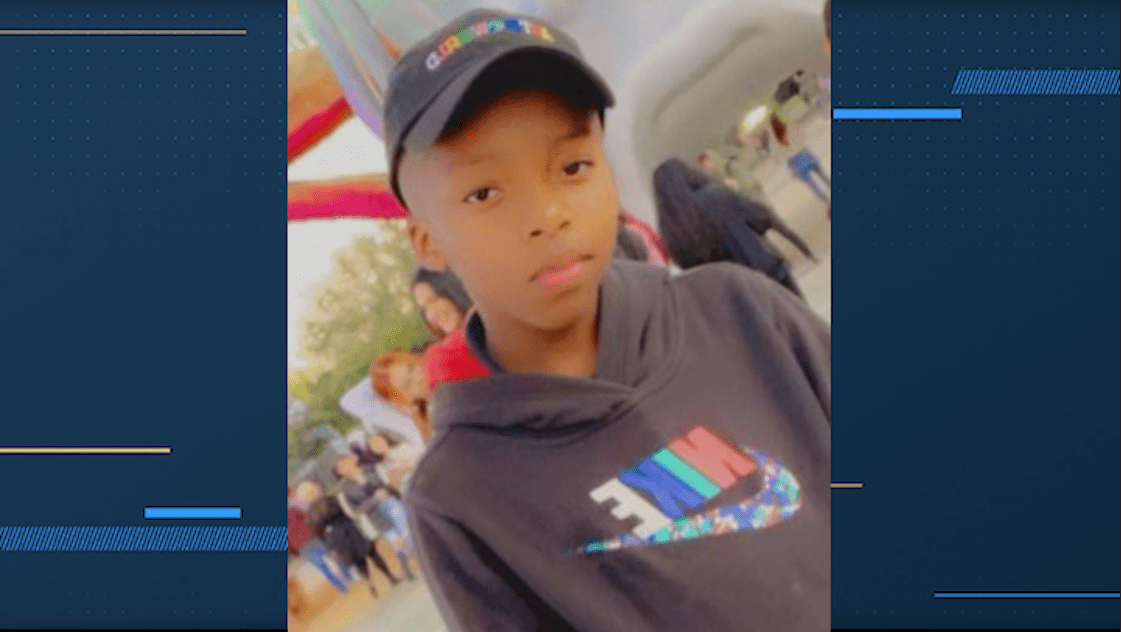 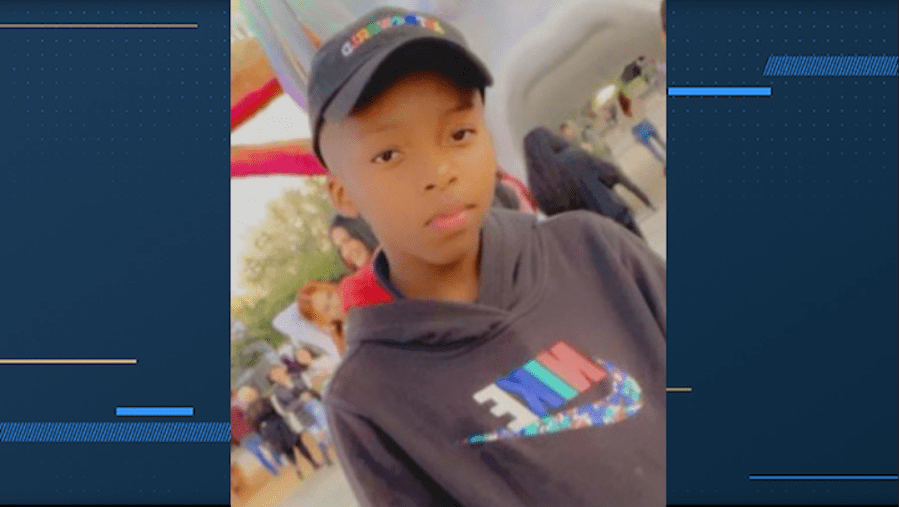 (NewsNation Now) — A 9-year-old boy has died of the injuries he suffered at Astroworld more than a week after the event, according to the mayor of Houston.

Ezra Blount attended the concert with his father. The family says he was trampled after his dad passed out.

Since then, the boy had been in a medically induced coma after suffering injuries to his internal organs.

The Dallas boy is the 10th person and the youngest to have died as a result of the tragedy that occurred when throngs of fans surged toward the stage during a performance by headliner Travis Scott.

“The Blount family tonight is grieving the incomprehensible loss of their precious young son,” family attorney Ben Crump said in a news release Sunday night. “This should not have been the outcome of taking their son to a concert, what should have been a joyful celebration.”

The child incurred severe damage to his brain, kidney and liver after being “kicked, stepped on, and trampled, and nearly crushed to death,” according to a lawsuit his family has filed against Scott and the event’s organizer, Live Nation. The Blount family is seeking at least $1 million in damages.

The others who died ranged in age from 14 to 27. Some 300 people were treated at the festival site and 13 were hospitalized.

Houston police and fire department investigators have said they are reviewing surveillance video provided by concert promoter Live Nation, as well as dozens of clips people at the show widely shared on social media. Investigators also planned to speak with Live Nation representatives, Scott and concertgoers. Scott and the event organizers are now the focus of a criminal investigation.