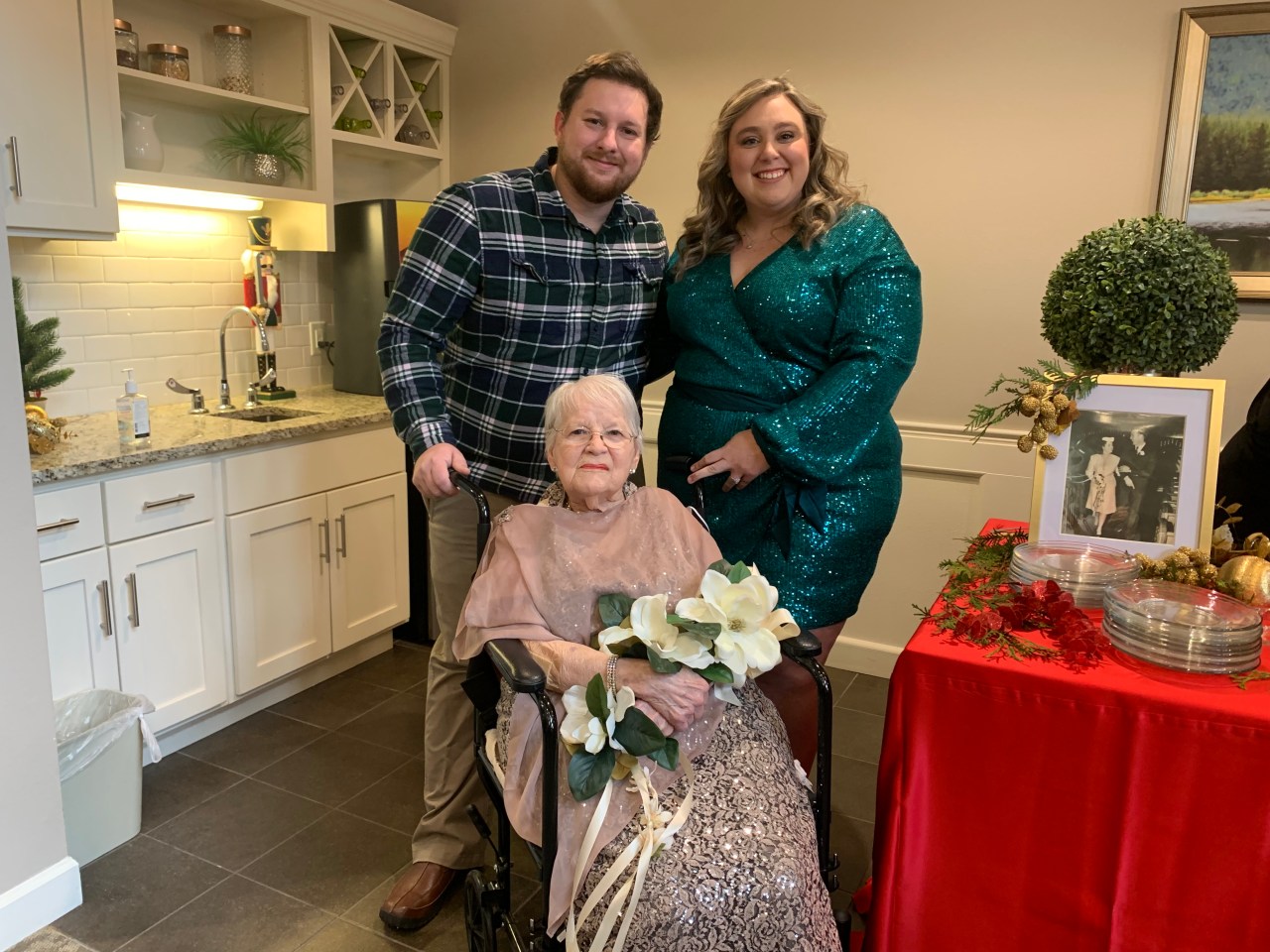 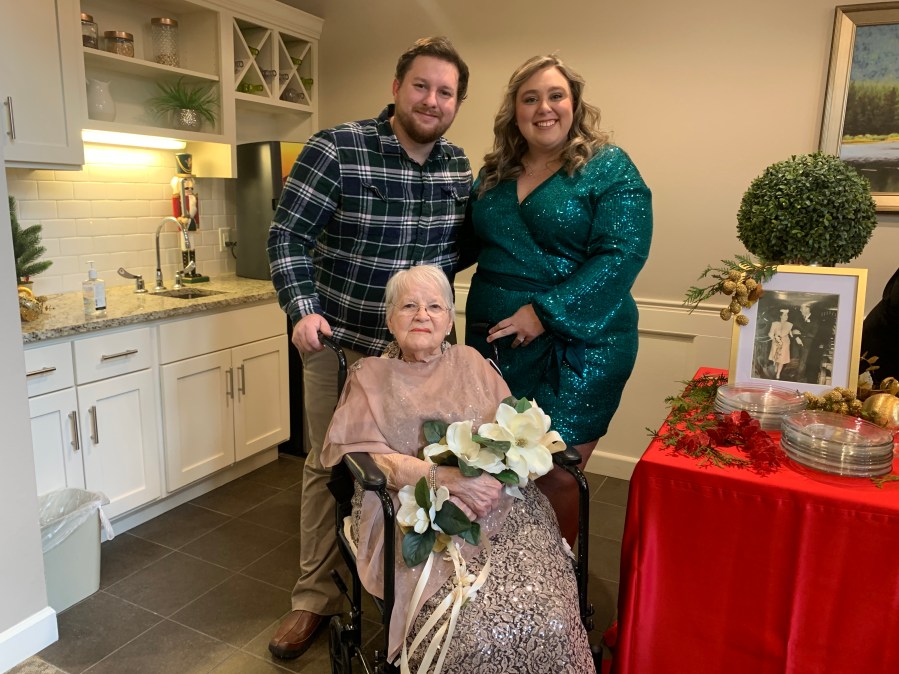 KNOXVILLE, Tenn. (WATE) – The Pointe at Lifesprings helped one of their residents share a special moment with their Granddaughter on Christmas Eve. 97-year-old Juanita Courtney served as the matron of honor for her granddaughter’s wedding.

“Everyone knows her by Nanny,” said her granddaughter Ashley Hardin. She said her grandmother and grandfather, Paul Courtney, set a great example of what a marriage should look like.

“He was easy to get along with and he liked to cook,” said Juanita. Paul passed away 11 years ago. They were married for 51 years. Now it’s Hardin’s turn.

“I am getting married today,” she smiled.

Ashley and her fiance, Josh, are having a destination wedding but wanted to have a moment with Nanny, who can’t make the trip.

Ashley said to her grandmother, “it only seems right to include you in it.”

Juanita said back, “Well, I appreciate that.”

These two have a special bond.

“She really is important to me and has been for a long time,” Juanita said holding her granddaughter’s hand.

With the help of the Pointe at Lifespring and their Living the Dream program, the senior living community put together a wedding ceremony for Juanita to be a part of. With her grandmother by her side, Ashley Hardin said “I do” and became Ashley Stewart.

Juanita was also able to sign her granddaughter’s marriage license and gave the couple advice for a life filled with happiness.

“Do things together and kind of surprise people once in a while,” Juanita said.

That’s advice Ashley said she will take to heart. This was also the first time in years that the entire family was able to spend Christmas ever all together.