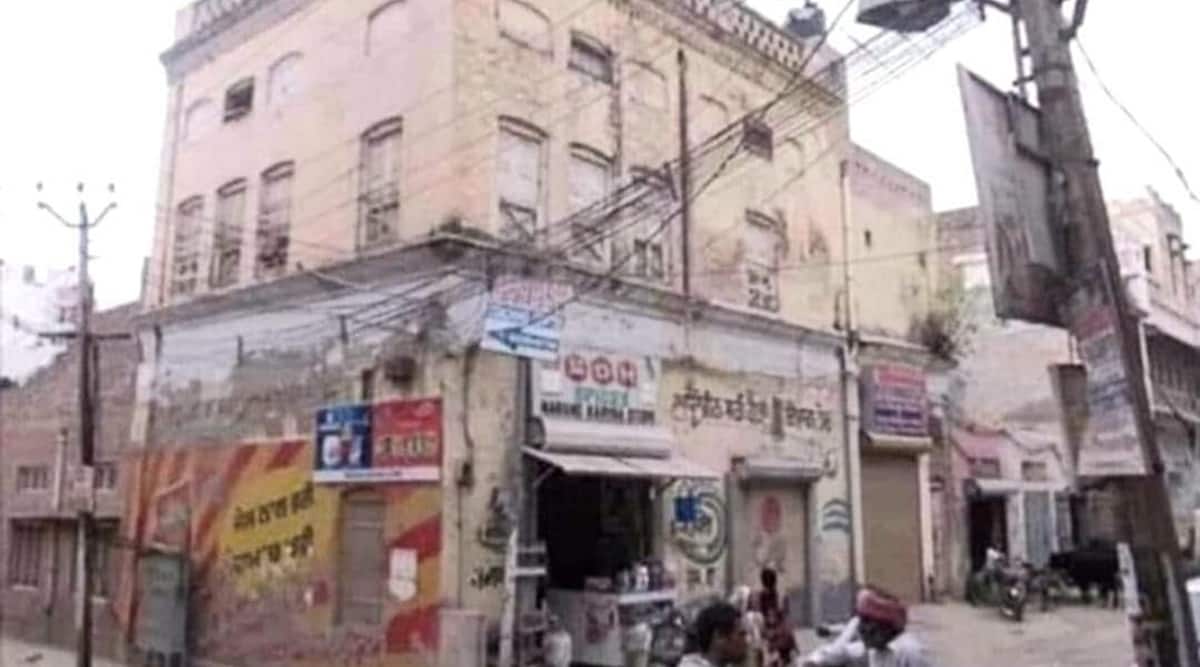 The decision of Punjab’s AAP government to have pictures of Bhagat Singh and Dr BR Ambedkar in its offices has given hopes for campaigners who demand that a hideout in Ferozepur’s old city used by Bhagat Singh and other freedom fighters be converted into a museum.

The double-storey building in Turi Bazar used to be a hideout for Bhagat Singh, Chandershekhar Azad, Sukhdev, Vijay Kumar Sinha, Dr Gaya Prasad, Mahabir Singh and Jai Gopal from August 10, 1928 to February 9, 1929, according to Rakesh Kumar, a retired railway employee who has written 12 books related to the freedom struggle. According to Kumar, the revolutionaries had also done shooting practice there and Bhagat Singh had his hair and beard cut at the building to hide his identity.

After a 2014 book by Kumar shed more light on the hideout, the tourism and cultural affairs department declared it a protected monument on December 17, 2015. However, no step was taken to take over the 1150 square-feet building. Nor was any fund allocated for it.

The building has been under the control of the Krishna Bhagti Satsung Trust for many decades. It has tenants living on the first floor while the second floor has a kirana store and another room occupied by an accountant.

Earlier, doctors used to run their clinics on the ground floor when the second floor served as the hideout, according to Kumar. Nand Kishore Sharma, one of the trustees, claims his grandfather Lahori Ram Shastri had met Bhagat Singh there.

The district administration has asked the owner and tenants of the building not to sell it or alter its structure. Sharma is learnt to have offered a Rs 50,000 donation if the government will take over the building to make it a museum.

In March 2018, residents of the area protested at Turi Bazar demanding the state government convert the building into a museum. In August 2017, then cultural and tourism affairs minister Navjot Singh Sidhu promised a grant for a memorial to be built there.

Soon after the AAP government came to power, Kumar wrote to Chief Minister Bhagwant Singh Mann raising the demand. “After the Punjab CM took oath at Khatkar Kalan, a ray of hope developed in me and followers of Bhagat Singh’s ideology that he will definitely do something for this hideout. We request him to convert this place into a museum and preserve the building. This will be a true tribute by the AAP government to the revolutionaries like Bhagat Singh, Sukhdev, Azad and others,” Kumar said.