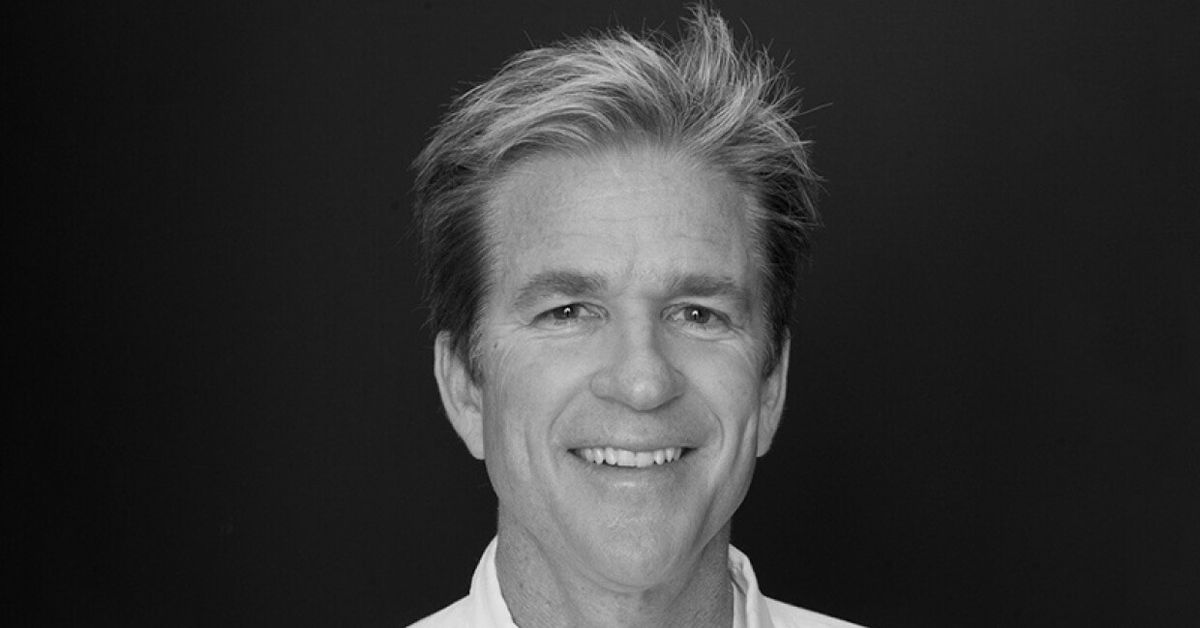 An award-winning actor and a French baker will be among the keynote speakers headlining RootsTech 2022 in March.

Actor Matthew Modine and French baker Apollonia Poilâne were recently announced as the first of several keynote speakers for the upcoming virtual event March 3-5, according to FamilySearch.

The three-day global family history conference is being held entirely online for the second straight year and is free to the public.

Who is Matthew Modine?

Modine was drawn to acting at a young age because his father managed a drive-in theater. He performed in several high school plays and later attended the Stella Adler Studio of Acting in New York.

Modine has acted in more than 75 films and dozens of television shows since the early 1980s. He credits his wife of 40-plus years, Puerto Rican producer Caridad Rivera, for giving him the confidence he needed to become an actor. Modine is the recipient of a Golden Globe Award and has shared the screen with well-known actors such as Mel Gibson and Nicolas Cage. One of his most recent roles is Dr. Martin Brenner in Netflix’s “Stranger Things.”

In his RootsTech remarks, Modine will tell about his life’s journey as a young boy in California and Utah, share his discovery of how New York City is actually more of a homeland than an adopted home, and discuss the connections he has made along the way, including a special connection with an uncle whose U.S. Air Force uniform Modine wore as a B-17 captain in the film, “Memphis Belle.”

“Can we create, as a human being, a little ripple of positivity and goodness that will impact other peoples’ (ripples)?” Modine said in a news release. “And my ripple will connect with another ripple and create a great wave of change. That’s how you connect to people … don’t think that you’re above anybody else.”

Who is Apollonia Poilâne?

As a daughter and granddaughter of bakers, she grew up surrounded by the smell of freshly baked bread. Her life changed when her parents died in a helicopter accident.

Orphaned with her younger sister at age 18, Poilâne assumed responsibility for managing her family’s bakery while completing her studies at Harvard University.

Today, Poilâne continues to run the bakery in addition to several other shops. She has written and contributed to more than a dozen recipe books, the most recent being “Poilâne: The Secrets of the World-Famous Bread Bakery.” She credits her family’s ethos and wisdom for her success.

In her keynote remarks, Poilâne will talk about the bonding power of bread and how the timeless recipes of her father and grandfather connect her to her heritage.

“Bread links people,” she said in a news release. “I love the bond it creates when people share it.”

Following the same model as the 2021 event, RootsTech 2022 will feature internationally diverse keynote speakers and a mix of on-demand, livestream and interactive sessions where participants can connect with each other, ask questions and learn from experts.

Register for RootsTech 2022 at rootstech.org.