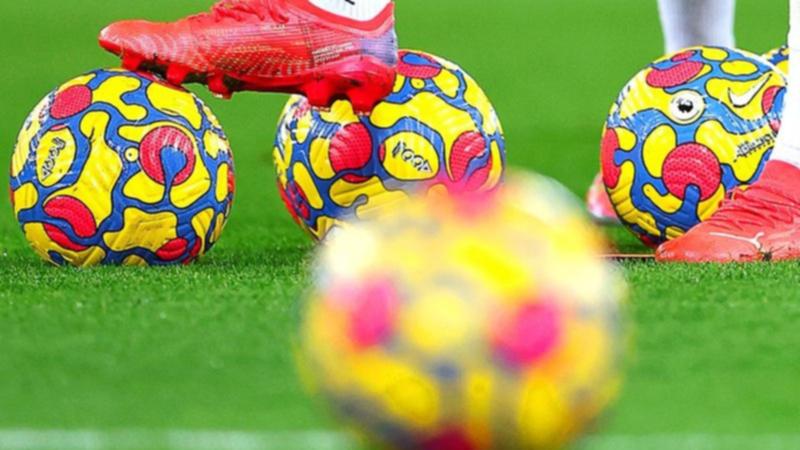 Holders Al Ahly will play South African side Mamelodi Sundowns and Sudan’s Al Hilal and Al Merrikh in Group A of the African Champions League following the official draw.

Egyptian side Ahly, led by former Sundowns coach Pitso Mosimane, have won the title for the last two years and knocked the South African champions out in the quarter-finals in 2020-21.

They beat another South African side, Kaizer Chiefs, 3-0 in the final last season to earn Mosimane his third title after he also won the competition with Sundowns in 2016.

The latter are coached by former Blackburn Rovers striker Benni McCarthy, who won the UEFA Champions League as a player with Porto.

There will be a Tunisian derby in Group C where Esperance and Etoile du Sahel clash with Algerian side CR Belouizdad and first time participants Jwaneng Galaxy of Botswana.

There is another heavyweight tussle in Group D as Moroccan club Wydad Casablanca, who lifted the continental title in 2017, meet top Egyptian club Zamalek, as well as Angola’s Petro Atletico and Sagrada Esperanca.

The draw was also made for the Confederation Cup on Tuesday.

Matches in both competitions are set to start on the weekend of February 11-12, one week after the completion of the Africa Cup of Nations in Cameroon.

Ahly may have to reschedule their opening fixture as they compete in the Club World Cup in the United Arab Emirates from February 3-12.