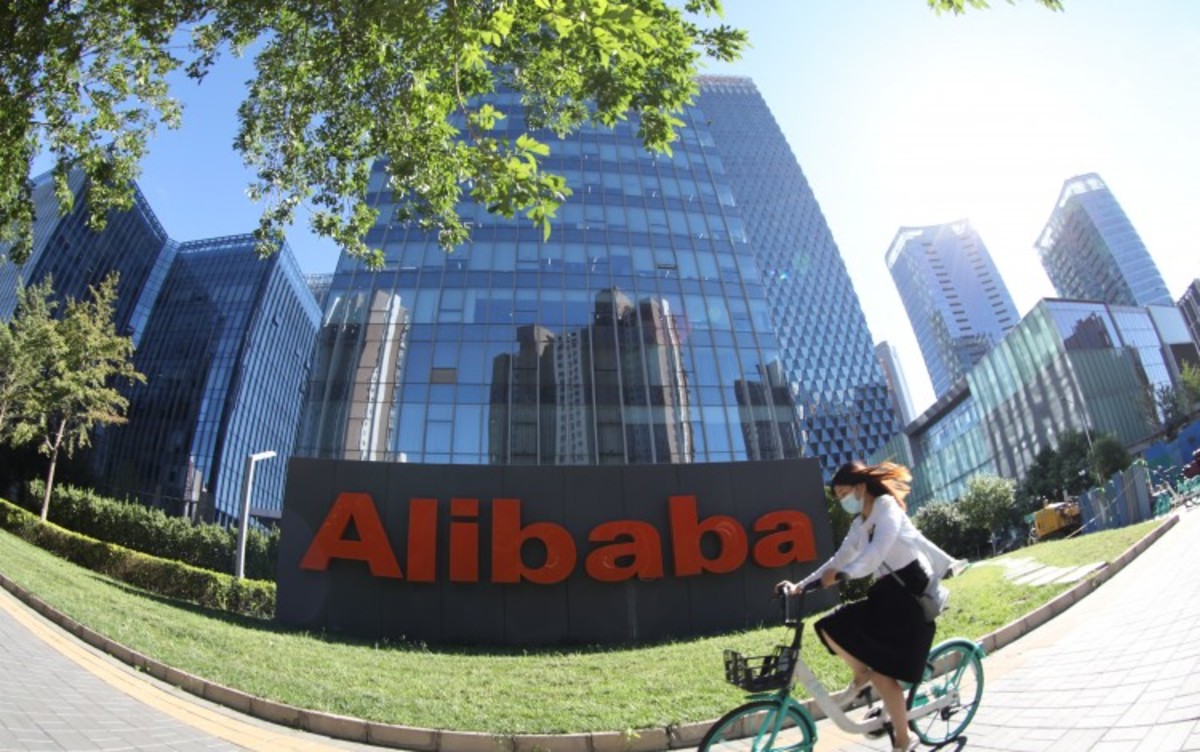 DingTalk, one of China’s most widely used workplace apps, said on Wednesday that its number of users increased from 400 million to 500 million between January and August, giving its developer Alibaba Group Holding a stronger foothold in the country’s office communication and work-related social media market.

The platform also reported that it was used by over 19 million institutional users, including enterprises, schools and other organisations, by the end of August.

In comparison, WeChat Work, the corporate version of Tencent Holdings’ super app WeChat, said it had 130 million active users from 5.5 million enterprises and organisations as of January.

Do you have questions about the biggest topics and trends from around the world? Get the answers with SCMP Knowledge, our new platform of curated content with explainers, FAQs, analyses and infographics brought to you by our award-winning team.

“The high-quality growth of DingTalk comes from not only the increase in daily active users or monthly active users, but also our ability to discover and solve user problems,” said DingTalk president Ye Jun.

Alibaba is the owner of the South China Morning Post.

While DingTalk still has less than half of WeChat’s 1.2 billion users, the Alibaba platform has been aggressively upgrading its service to entice a wider variety of users. On Wednesday, it launched a new version of the app with more than 20 functions, including “intelligent note-taking” and mini apps.

DingTalk has also opened its platform to third-party developers, similar to how WeChat has allowed external parties to build mini programs for use within the app. The Alibaba platform said there are currently over 900,000 developers on DingTalk, and the number of apps made by enterprise clients have tripled to more than 1.5 million since the start of the year.

WeChat has been accessing user photos in the background, but plans to stop

DingTalk managed to grow despite a slowdown in the online workplace industry that peaked during the Covid-19 pandemic, when demand for online communication services skyrocketed, as companies and schools switched to remote work and learning.

In China, the year-on-year growth of the online workplace platform industry has dropped to 25.8 per cent in 2021 from 43.5 per cent last year, according to estimates from Shanghai-based research firm iResearch.

Still, the market value of the industry is expected to reach 55.4 billion yuan (US$8.6 billion) this year, up from 40 billion yuan in 2020, according to an iResearch report published early this year.

“After internet giants like Alibaba and Tencent achieved great success in the consumer internet market, they have begun to look for new areas of growth … They are now eyeing the industrial internet market,” said the report.

“Workplace platforms are one of the best places to get enterprise traffic.”