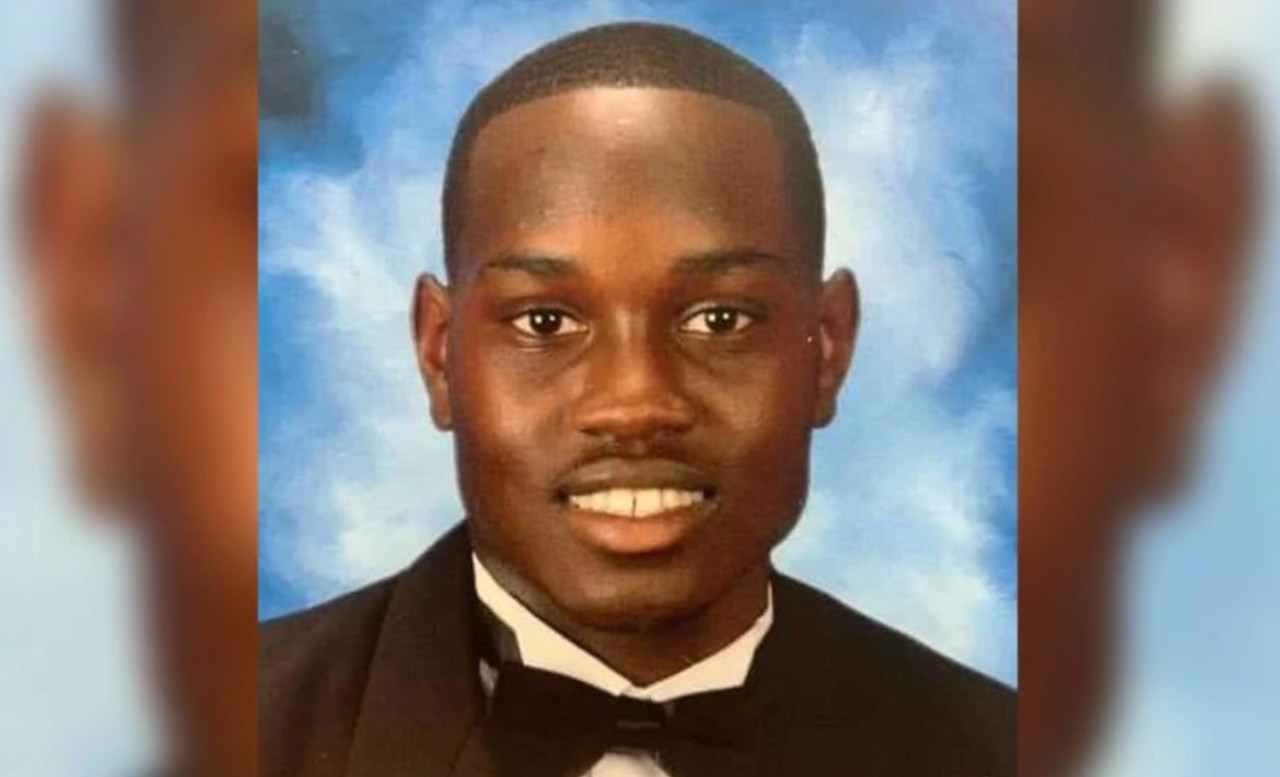 BRUNSWICK, Ga. (AP) — All three men charged in the death of Ahmaud Arbery were convicted of murder Wednesday.

The jury reached its decision after more than 10 hours of deliberations following a trial in which prosecutors argued that the defendants provoked a confrontation with Arbery and defense attorneys said their clients were acting in self-defense.

Father and son Greg and Travis McMichael grabbed guns and jumped in a pickup truck to pursue the 25-year-old Black man after seeing him running in their neighborhood outside the Georgia port city of Brunswick in February 2020. Their neighbor William “Roddie” Bryan joined the pursuit in his own pickup and recorded cellphone video of Travis McMichael fatally shooting Arbery.

Arbery’s killing became part of a larger national reckoning on racial injustice after the graphic video leaked online two months later. Though prosecutors didn’t argue that racism motivated the killing, federal authorities have charged all three men with hate crimes, alleging they chased and killed Arbery because he was Black. All three defendants are white. They are scheduled to go on trial in February.