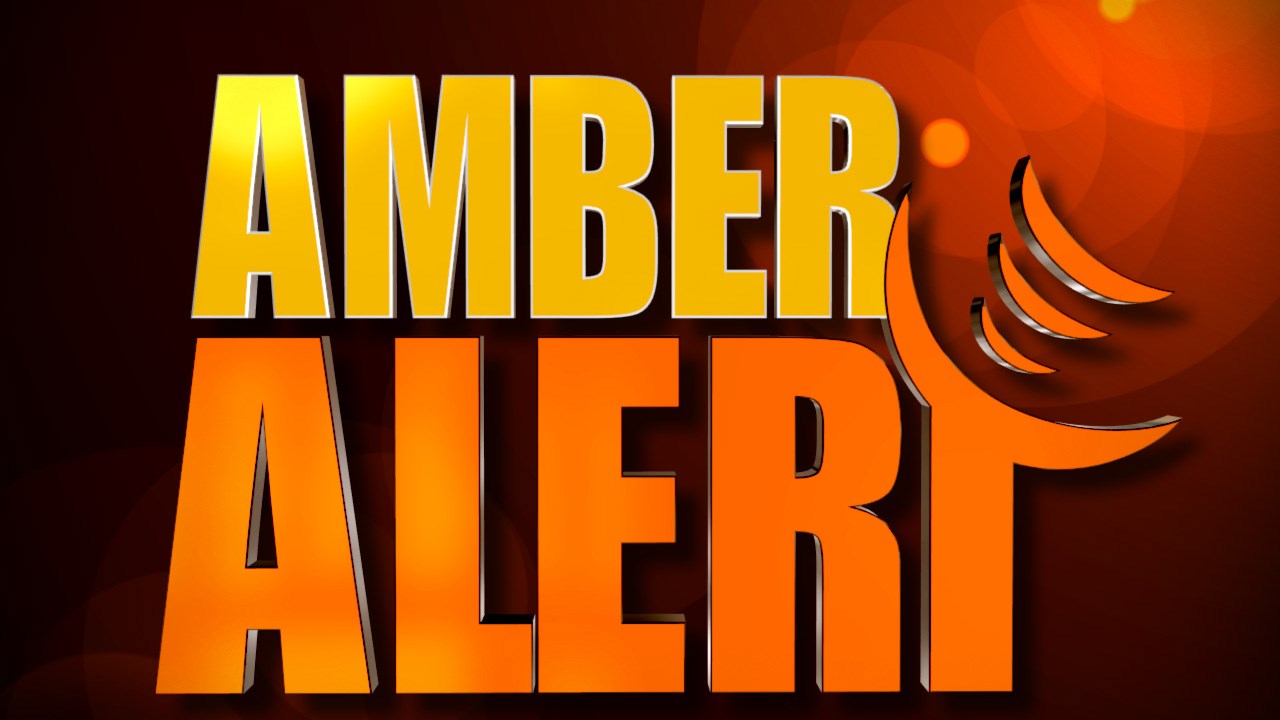 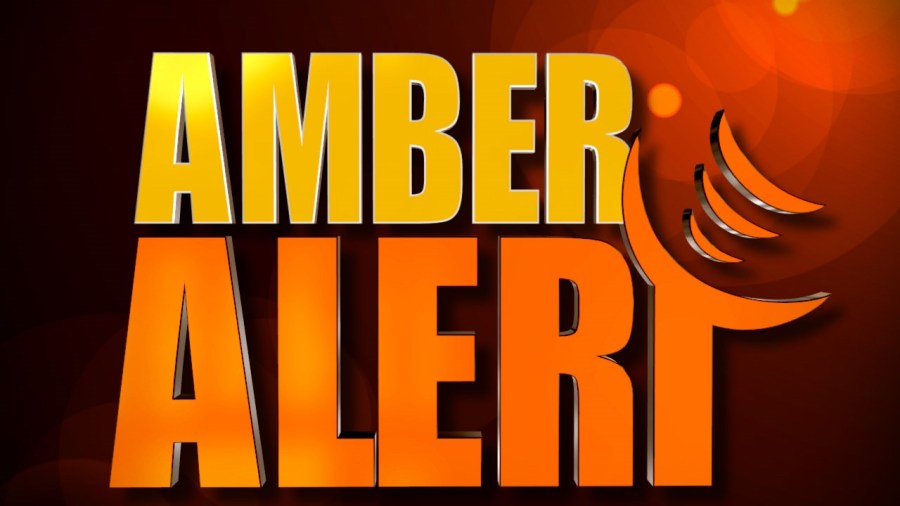 DURHAM, N.C. (WNCN) — An Amber Alert was issued Friday night that was later canceled for a missing boy from Durham.

The alert was issued just before 10 p.m. for 9-year-old Andrake Zacharich Paulk, according to the North Carolina Department of Public Safety.

The alert said that Andrake was abducted by 18-year-old Ta’Daisa Georgia-Anna Paulk.

Paulk is believed to be driving a white 2020 Nissan Altima with NC license plate HJK-3628.

Just after 11:40 p.m., the alert was canceled. No other information was released.