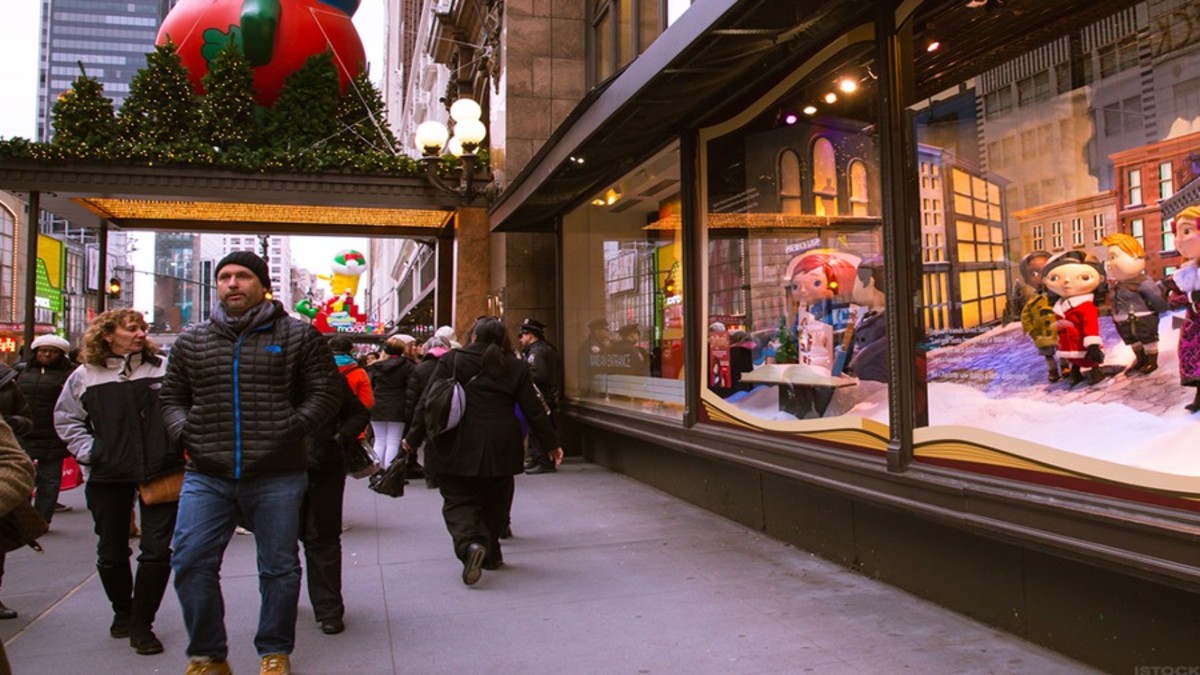 While Black Friday is often heralded as an exclusively American phenomenon, the biggest shopping weekend of the year has firmly made its (not-always-welcome) mark in other countries.

Even though past years have brought with them jokes and tweets about “explaining Walmart stampedes” to non-Americans, Black Friday marketing has been gaining more and more steam other parts of the world.

The usual problems regarding worker exploitation and materialism that make headways every year in the U.S. have arisen in Europe. In Germany, a two million-member labor union is encouraging Amazon ( (AMZN) – Get Amazon.com, Inc. Report) workers to strike from the end of Thursday and throughout Black Friday.

Demonstrations at Amazon warehouses on Black Friday are also planned in South Africa while, in Italy, up to 15,000 Amazon delivery drivers are organizing to protest on Nov. 26.

Brazil, Mexico, Poland and New Zealand are some of the other countries that are planning to see worker strikes on Black Friday, according to a report in Vice.

Others pointed out that Black Friday can destroy their country’s longstanding culture of the family-run small store —  smaller retailers are simply not able to keep up with the massive discounts offered by e-commerce giants like Amazon ( (AMZN) – Get Amazon.com, Inc. Report) and Best Buy ( (BBY) – Get Best Buy Co., Inc. Report).

“This American import is ruining Christmas trade for retailers forced into heavy discounts to keep up with rivals,” London journalist Matthew Lynn wrote for The Telegraph.

Along with concerns around tradition and worker safety, many are simply tired of the aggressive marketing around a holiday from another country. As many retailers see Black Friday as just another marketing opportunity, some Twitter users said that they know more about Black Friday than Thanksgiving.

“How did we end up with Black Friday – that old American tradition?” British Twitter user @Iloveautumn2 wrote. “I am fed up with being bombarded with it, esp as it seems to last all of November.”

But despite planned protests and online griping, Black Friday shopping is poised for another record-breaking year not only in the U.S. but also in other countries, where it is gaining ground.

While only 10% of Japanese shoppers said that they are planning to shop during the upcoming weekend, the same was said by 30% of consumers polled in Spain.