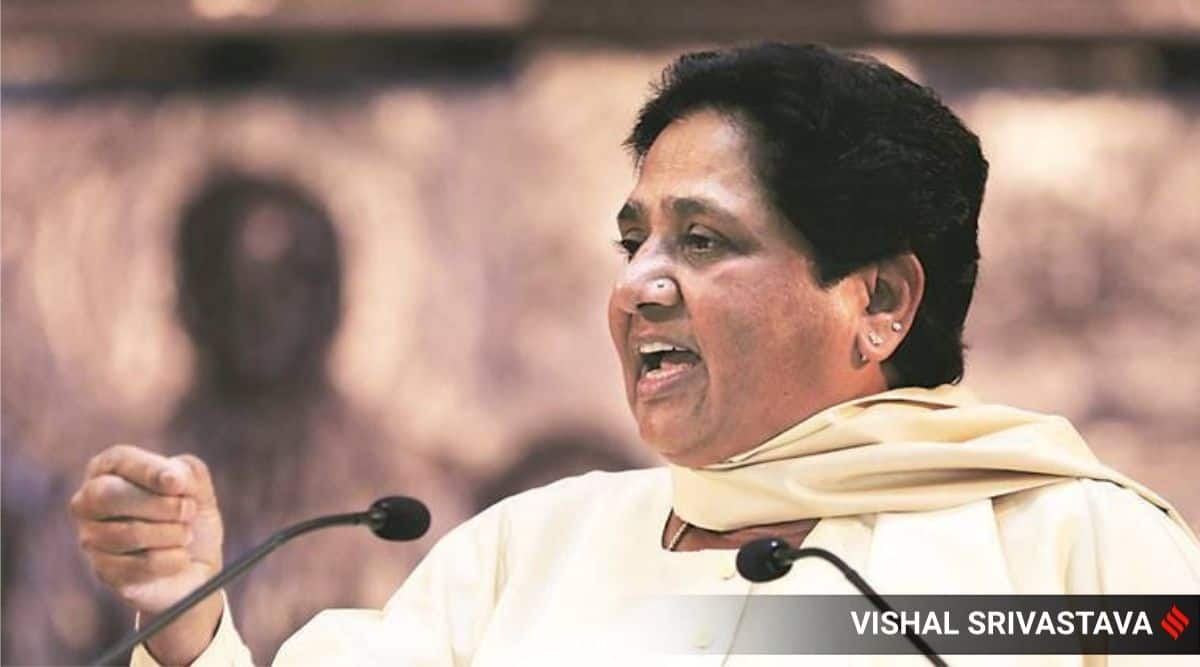 In another jolt to the BSP, its legislature party leader Shah Alam, alias Guddu Jamali, on Thursday resigned from the party and the state Assembly.

The two-term MLA from Mubarakpur in Azamgarh said he did not intend to join any other party at the moment. “I am mentally disturbed and I have no intention of going to any party right now. I will rest for a few days,” he was quoted as saying by PTI. After his resignation, Mayawati in a statement claimed that Alam had threatened to quit if she did not help him in a police case registered by a woman.

The BSP statement read: “The reason for Alam’s resignation is that a girl working in his company has levelled accusations against his character. She has also lodged a police complaint, which is being probed. He himself told me this. After this, he was putting pressure on me to speak to the chief minister and get the matter closed. He met me regarding this recently. I told him that it was a case by a girl and that it would be good if he doesn’t get justice in the probe, he can approach a court.”

In his resignation letter, Alam thanked BSP chief Mayawati for giving him an opportunity to serve people and said he would not like to be a “burdern” on the party.

“With a heavy heart I have to say that in a meeting with you on November 21, I felt that despite my dedication and honesty towards the party, you did not seem satisfied. After thinking about our conversation during the meeting, I felt that if I was a burden on my leader and party, I would not like that to continue. Hence, I am resigning as the legislature party leader and an MLA as I won the election on a BSP ticket,” wrote Alam.