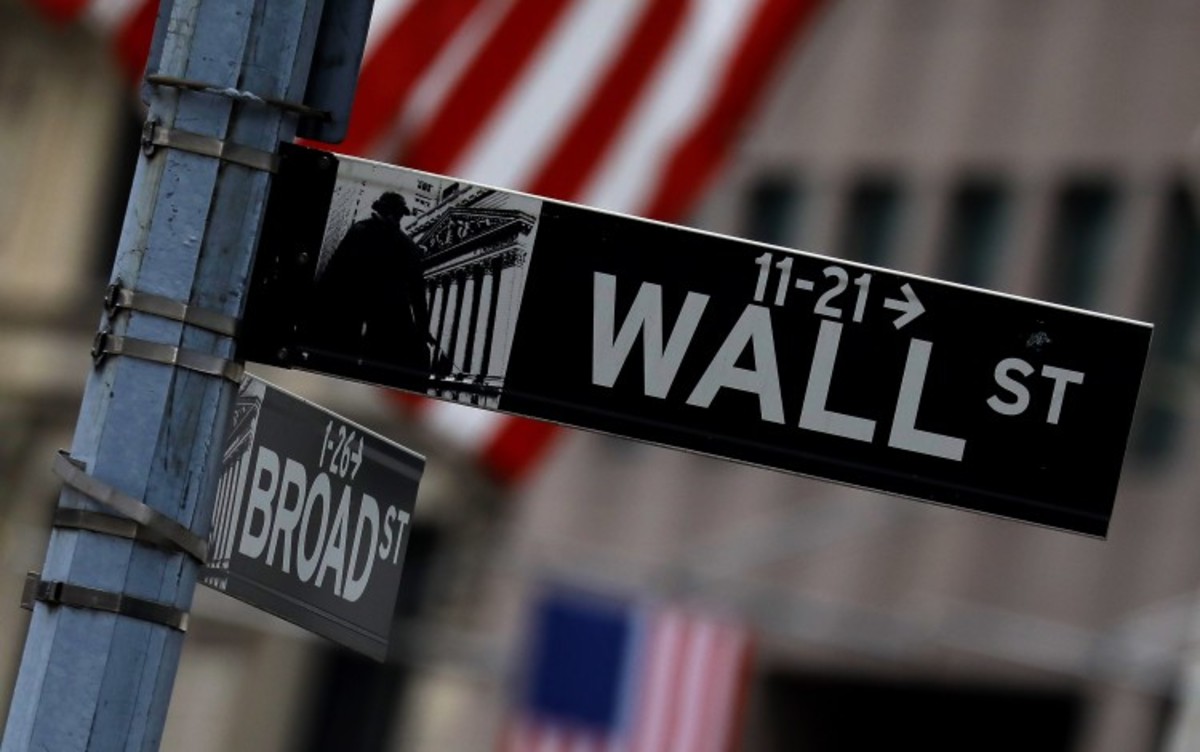 Here are five things you must know for Tuesday, August 31:

Federal Reserve Chairman Jerome’s Powell’s dovish speech on tapering last week has sparked a mini-rally in stocks, and a pullback in benchmark bond yields, that belies some troubling data from major global economies and a stubbornly-high rate of Delta-variant infections.

China’s post-COVID recovery appears to have stalled in August, with an official economic activity reading coming in barely above the 50 point mark that separates growth from contraction. In Europe, August inflation surged to an annual pace of 3%, the highest in 10-years, just a week ahead of the European Central Bank’s September policy meeting.

On Wall Street, futures are pointing to another solid session, however, with tech stocks getting a bounce from a pullback in Treasury bond yields. Nasdaq Composite futures are indicating a solid 55 point opening bell gain while those linked to the S&P 500 are priced for an 11 point advance.

The Dow Jones Industrial Average is looking to add around 90 points at the start of trading Tuesday.

Zoom, which saw a surge in revenues during the peak of the pandemic as its eponymous conferencing software gained impressive popularity, topped Street forecasts for its second quarter earnings, with a bottom line of $1.04 per share, but forecast October-quarter earnings in the region of $1.015 billion to $1.020 billion, an annual growth rate of just 31.2%.

Shares in the group were marked 11% lower in pre-market trading Tuesday to indicate an opening bell price of $309.43 each, a move that would tip the stock into negative territory for the year.

The European Council, the region’s executive branch, opted to remove the U.S. from the “safe list” of countries from which it allows non-essential travel to the 27 member nations of the European Union. However, national governments will still be able to impose their own restrictions — or allow U.S. travelers to enter freely — following the Council’s recommendation.

Apple  (AAPL) – Get Apple Inc. (AAPL) Report shares look set to push for a fresh record high Tuesday after the iPhone maker closed out the Monday session with a market value of just over $2.5 trillion, consolidating its place as the world’s biggest tech company.

International Data Corporation, a market research group, forecast better-than-expected smartphone shipments for this year and next, but noted that the biggest markets — in Europe and the United States — would struggle to meet pre-pandemic levels of demand.

Apple CEO Tim Cook cautioned in late July that supply-chain issues, as well as a shortage in global semiconductors blunts its ability to meet “jaw-dropping” consumer demand and trim a bit more than $3 billion from September quarter revenues.

Apple shares were marked 0.1% higher in pre-market trading Tuesday to indicate an opening bell price of $153.24 each./

NBA superstar Keven Durant of the Brooklyn Nets looks to have scored another major investment win thanks to his early support of health and fitness tracking group WHOOP.

Durant, famous for this number 35 jersey, first invested in WHOOP four years ago, through his Thirty Five Ventures vehicle, when the Boston-based company was valued at around $125 million.

WHOOP closed out a $200 million Series F funding round Monday that pegged its market value at around $3.6 billion, serving up a 2,800% return for Durant’s investment group and adding a nice little cushion to the forward’s four-year, $198 million contract extension wiht the Nets.