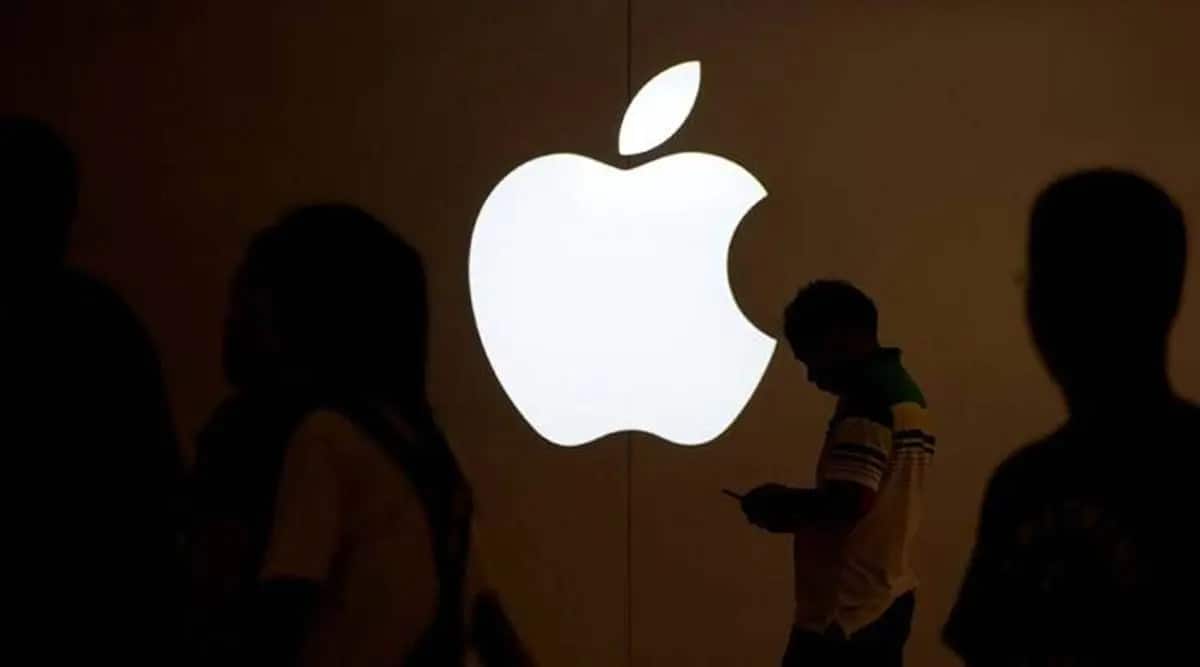 Apple’s future AR/VR headset could be in the price range of $2000, according to Bloomberg’s Mark Gurman who mentioned the details in his newsletter PowerOn. Gurman expects Apple’s headset to make an appearance in 2022, and he’s predicting it will come just a few months after Meta (formerly Facebook) launches its own headset, which is so far known as Project Cambria. Gurman says both devices will be direct challengers for users looking to jump into the metaverse.

Zuckerberg had given a glimpse of Project Cambria during the Meta announcement. He had said that the product would be more expensive, and come with the more “advanced technologies.” In a blog post the company had said the headset would  include “improved social presence, colour Passthrough, pancake optics,” and this was not a successor to the existing Oculus Rift 2 or 3. It said Project Cambria was designed “for people who want to start testing out a new kind of computing on the cutting edge of what’s possible today.”

The report also notes that Apple and Meta could compete in fitness watches as well given the latter is supposed to launch its own smartwatches as well next year. This has been previously reported by The Verge as well, which had stated that Meta’s smartwatch would come with two camera options.

The report had said that while one camera would be geared for video calling, the other detachable camera would be capable of recording video at full HD or 1080p resolution. So far, Apple Watches do not come with a camera, and if Meta does indeed include this it could make it stand out in the market. But it should be noted that Apple’s dominance in the smartwatch space so far remains unchallenged, and it remains the market leader.

The newsletter also hints that Apple could launch new products in the home segment, which would include two new gadgets. One is a device that combines a speaker and TV set-top box with a camera, and the second would be a smart speaker with a screen. Meta already has a smart speaker with a screen called Portal, and of course, there’s the Amazon Echo Show series. Apple’s HomePod has not exactly set the market on fire, which could explain why it wants to revamp the product lineup in the home offering.

Apple AR Headset: What we know so far about it

There have been plenty of reports around Apple’s upcoming AR/VR headset, and past comments from the company executives have indicated that they are bullish on AR in general. An earlier report by Gurman had said that the headset will come with “advanced chips, displays, sensor, and avatar-based features” and could launch in 2022. It also looks like Apple’s headset will have more of Mixed Reality where the virtual and real-world interact in real-time. So this would be unlike a typical virtual reality headset where one disappears completely into a digital world.

An earlier report on The Information had claimed the upcoming headset will only work with an iPhone or a MacBook Pro. It also looks like Apple is developing the system on a chip (SoC) that will power the headset in-house and that it has completed designing the display driver and image sensor. The custom processor will be based on TSMC’s five-nanometer manufacturing process, according to the earlier report.

Reports have also indicated that early on the device could be geared more towards developers, given it will have a premium cost.