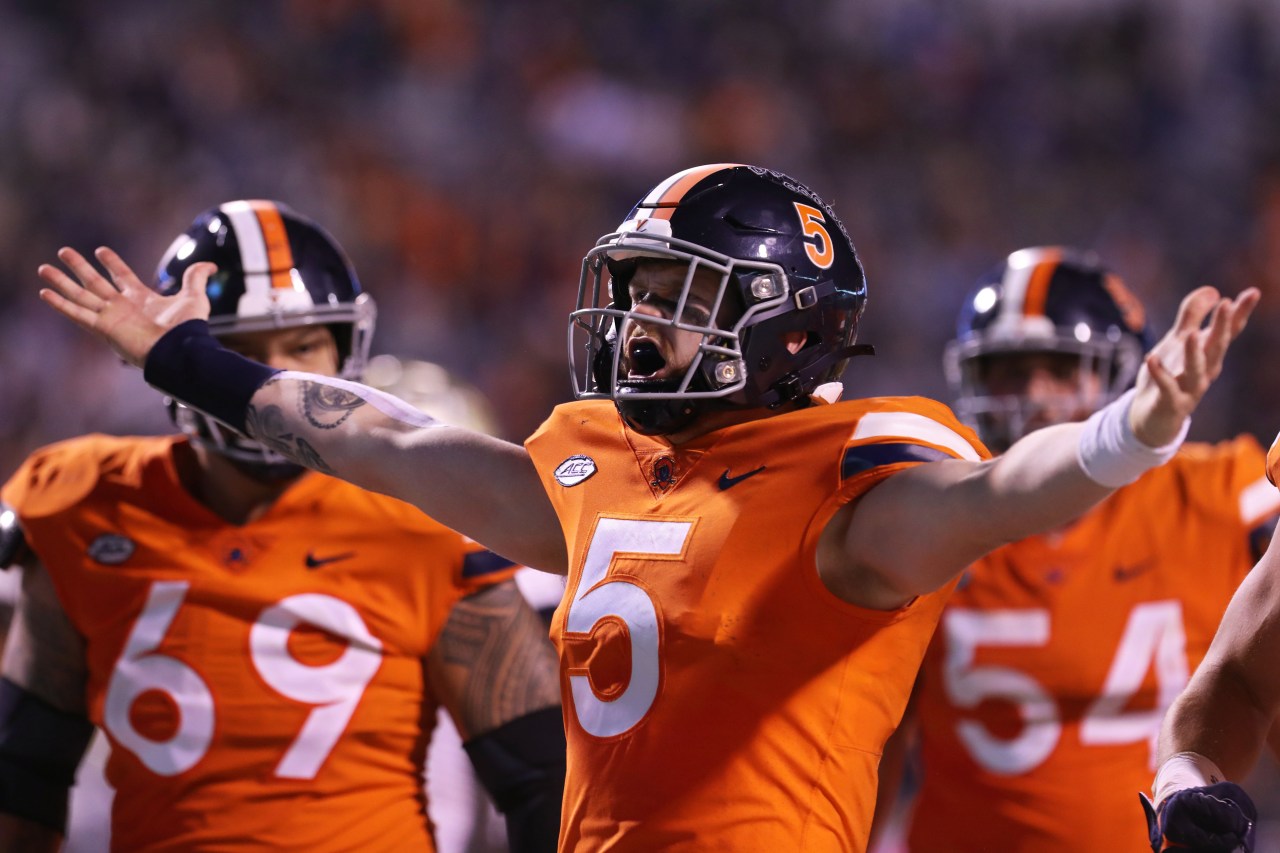 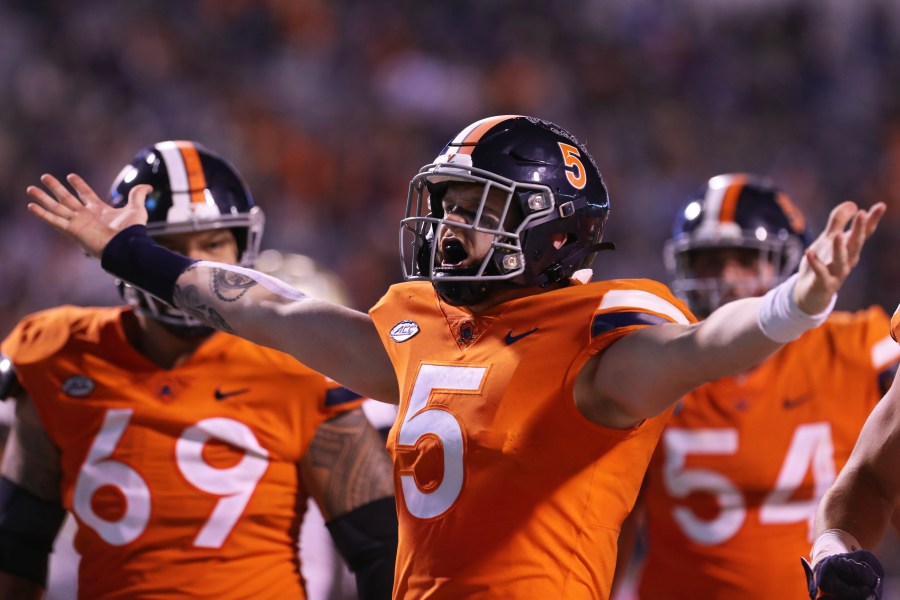 Armstrong connected with Dontayvion Wicks for touchdowns of 13 and 77 yards, Billy Kemp IV from a yard out and Ra’Shaun Henry from 20 yards. He scored on runs of 4 and 14 yards as the Cavaliers (6-2, 4-2 Atlantic Coast Conference) rallied after trailing 13-0 midway through the first quarter.

Jahmyr Gibbs ran for 132 yards, including a 71-yard TD burst for the Yellow Jackets (3-4, 2-3), who lost for the 13th time in their last 15 visits to Scott Stadium. Jeff Sims threw three touchdown passes, of 36 yards and 5 yards to Kyric McGowan and 37 yards to Kalana Norris, the latter pulling them within 48-34 with 1:16 remaining.

After recovering an onside kick, they drove for another TD with 22 seconds left, making it 48-40 when they missed the two-point conversion. They recovered another onside kick with 20 seconds left, but Sims’ pass into the end zone from the Virginia 31 on the final play was batted down.