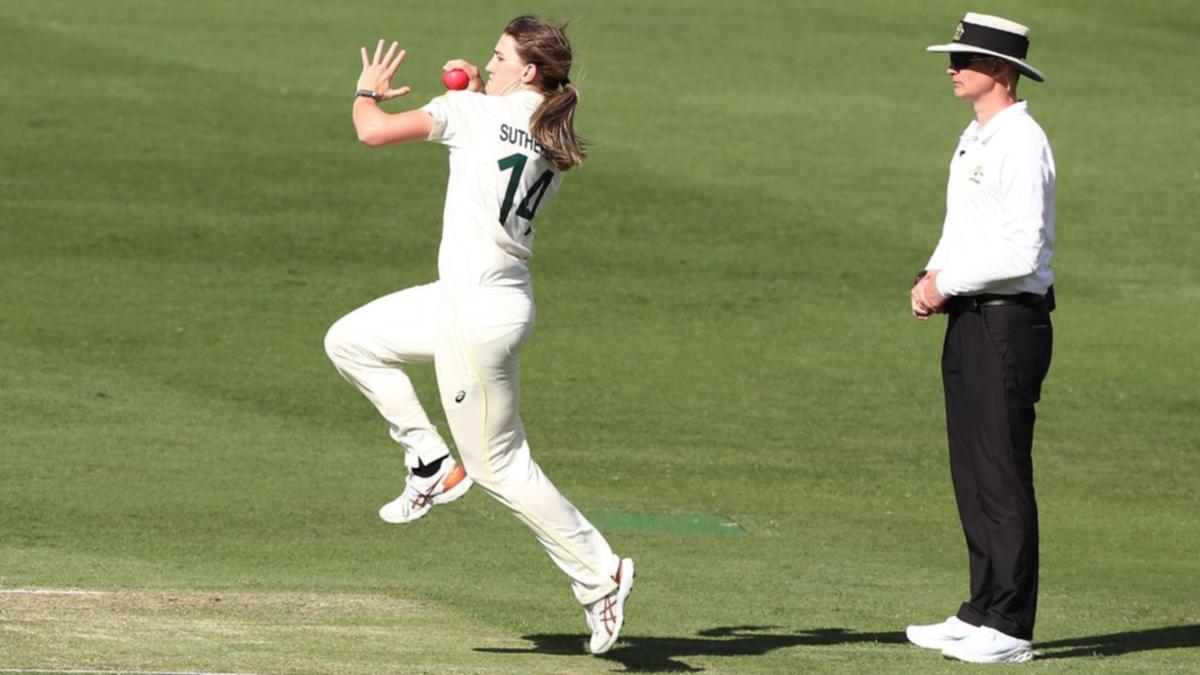 India have won the toss and will bowl first in the third women’s Twenty20 international on the Gold Coast.

After Australia captain Meg Lanning won the past six tosses in the multi-format series, India captain Harmanpreet Kaur called correctly to end the streak and send the hosts in at Metricon Stadium.

Australia wrapped up the series on Saturday with a four-wicket win in the second T20 international, spearheaded by an unbeaten 42 from allrounder Tahlia McGrath.

The hosts have made one change to that team for Sunday’s game with teenager Annabel Sutherland coming in for Hannah Darlington.

India also made one change to their lineup with Harleen Deol replacing Yastika Bhatia.

Conditions are fine and clear.