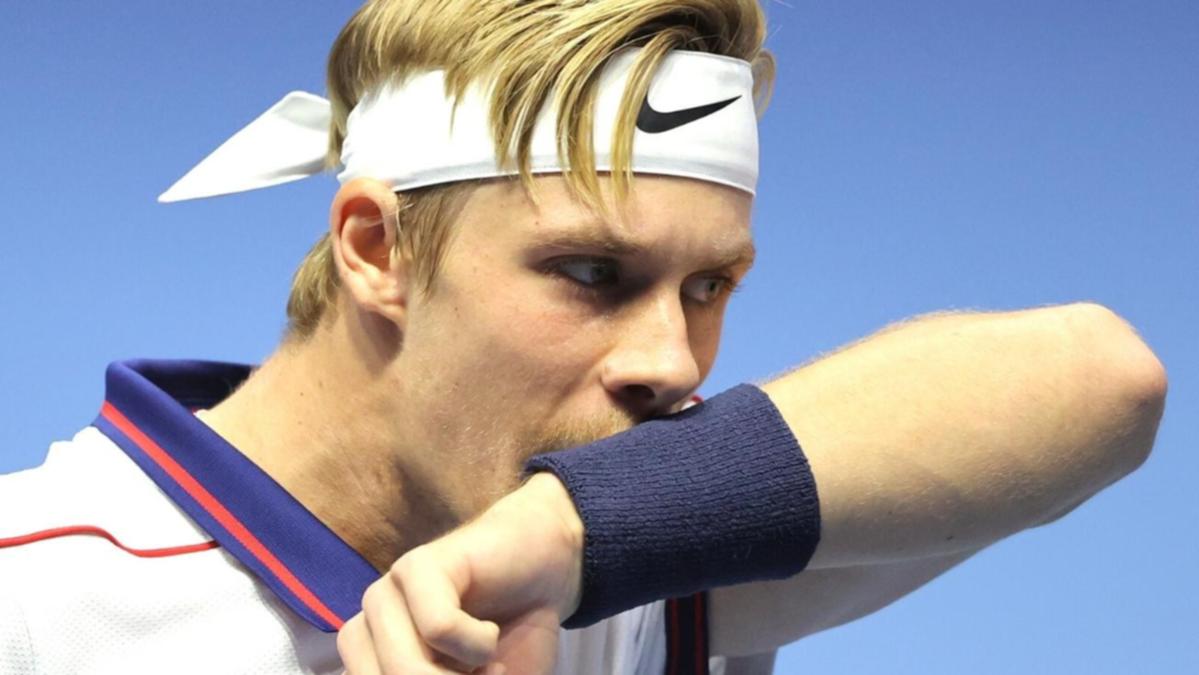 Canadian tennis star Denis Shapovalov has announced he has tested positive for COVID-19 after arriving in Sydney.

The 22-year-old is one of the first overseas players to arrive in Australia and is part of Canada’s team for the ATP Cup in Sydney from January 1-9, ahead of the Australian Open in Melbourne starting on January 17.

Nadal, Olympic champion Belinda Bencic and Tunisian Ons Jabeur all tested positive for the virus after playing the tournament.

“Hi everyone, just wanted to update you that upon my arrival in Sydney, I tested positive for COVID,” the world No.14 tweeted.

“I am following all protocols including isolation and letting the people who I’ve been in contact with know.

“Right now I am experiencing minor symptoms and look forward to getting back on the court when it safe to do so.”

All players have to return negative tests 72 hours before flying to Australia.

They also have to undergo testing upon landing in Australia and, while waiting for the test results, have to remain in isolation.

The Australian Open begins on January 17, giving Shapovalov enough time to exit quarantine and test his condition on the court.

Bencic, who said she was isolating in Tunisia, has also backed herself to play in Melbourne.

“I am currently isolating and taking all precautionary (measures) to get through this as best as possible as I am experiencing quite severe symptoms (fever, aches, chills),” Bencic posted.

“While the timing is not ideal – as I was in the final stages of my preparations for the Australian Open swing – I will make my way to Australia as soon as I am cleared and past the isolation period.”

Nadal has not yet clarified if he will take part in the Australian Open, having already been in doubt during his comeback from a foot injury.

The Spaniard said he was having some “unpleasant moments” after testing positive upon his return home from Abu Dhabi.

“I am having some unpleasant moments but I hope that I will improve little by little. I am now homebound and have reported the result to those who have been in contact with me,” he said.

“As a consequence of the situation, I have to have total flexibility with my calendar and I will analyse my options. I will keep you informed of any decisions about my future tournaments!”