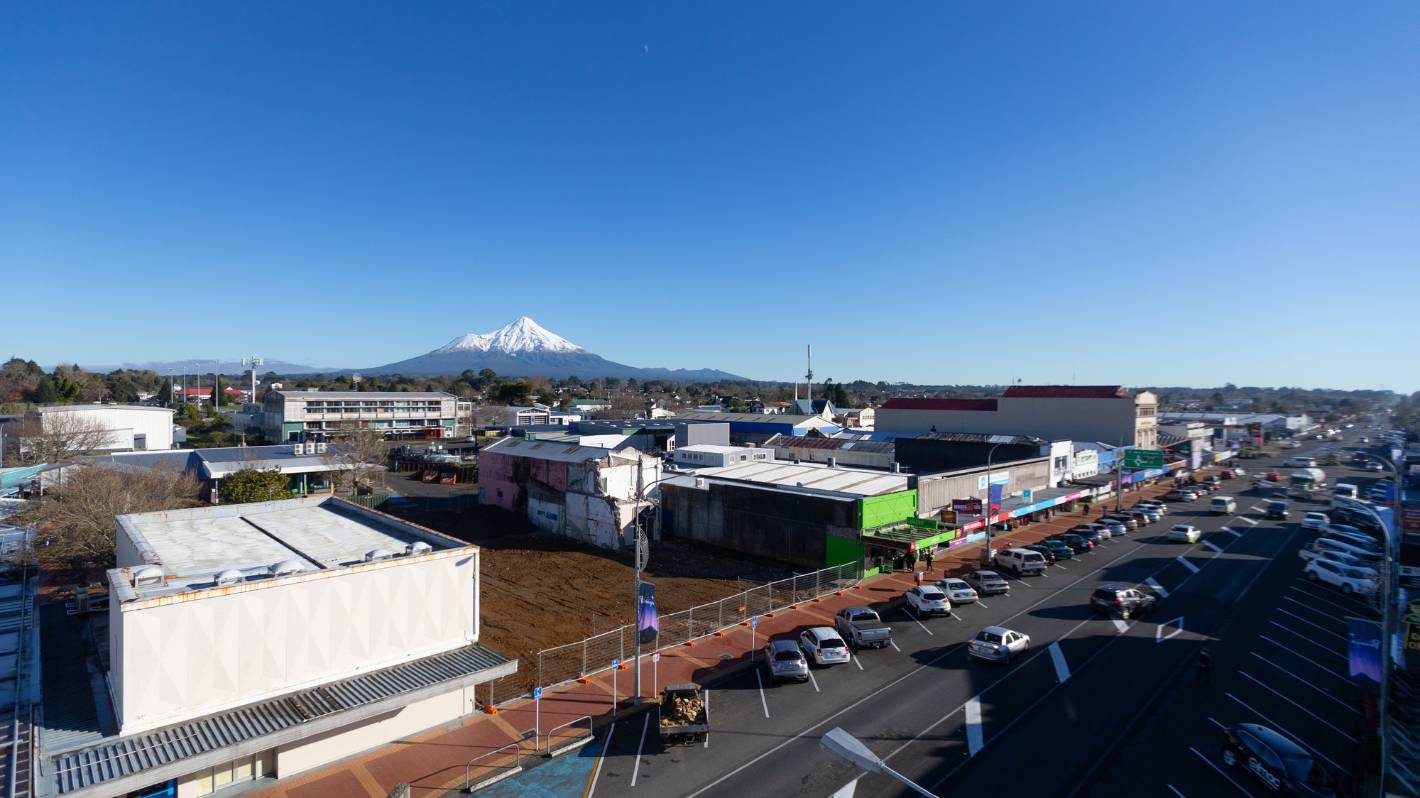 Stratford’s first home bracket value had the biggest increase in the country this year outside of the major centres.

It was the biggest increase in the country outside the main centres.

QV spokesperson Simon Petersen said there had been a substantial shift in momentum from the most affordable homes, the ones typically targeted by first-home buyers and investors in the lower quartile, to the most expensive houses in the upper quartile.

“This spring swing from entry-level properties to the far more expensive homes at the top of the property ladder suggests that rising interest rates and affordability constraints are starting to bite first-home buyers, who will be finding things even more difficult right now.

“As a consequence, that section of the market is slowing, while people further up the ladder will still be able to use the sizeable gains they’ve made over the last year to trade their way up.”

He expected to see this trend continue in to 2022, with likely interest rates rises making it increasingly difficult for first-home buyers.

Garry Malcolm, Taranaki ambassador for the Real Estate Institute of New Zealand, said Stratford was seeing significant growth because it was cheaper than the New Plymouth market and provided great value for money, especially for out of towners.

“They can come down from other areas of New Zealand and end up with a really nice home for a reasonable price and cash in their pocket.

“The first home buyers are still in the market, but there’s certainly not the same number. The criteria they have for lending is shutting them out of the market, which is unfortunate.”