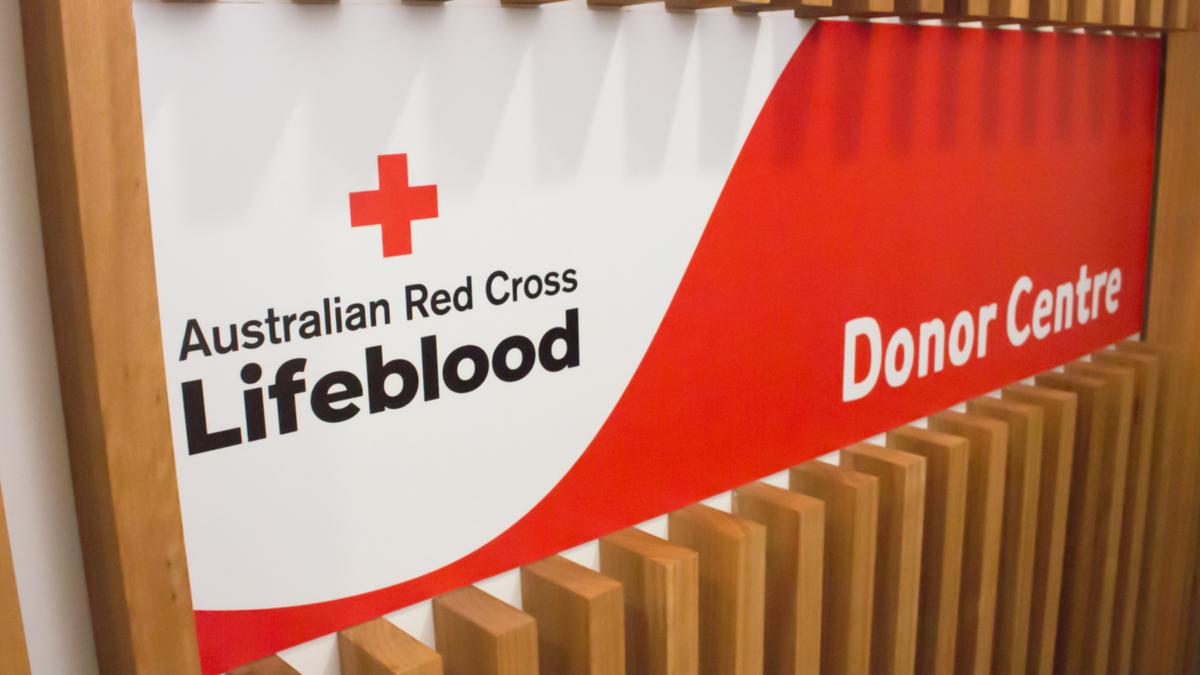 A blood donation rule banning 1000’s of individuals from rolling up their sleeves has been scrapped.

The Therapeutic Goods Administration (TGA) has given the inexperienced gentle for Red Cross Lifeblood to obtain donations from individuals who lived within the UK between 1980 and 1996.

Watch the video above

That group of individuals, estimated to be round 700,000 people, has not been allowed to donate for many years on account of mad cow illness fears.

It comes after Sunrise presenter David ‘Kochie Koch blasted the ban as “stupid” in January, a time when there was a major shortage of donors due to COVID-19.

“I’ve never been able to give blood since working and living in the UK in the ’90s,” he mentioned on the Channel Seven breakfast present on the time.

“The thing is, my kids can’t either, the three that were born then.”

Red Cross Lifeblood Executive director of Donor Services, Cath Stone, mentioned she was “delighted” the change had lastly been made.

“Our clinical team have been working for well over 12 months now on getting the evidence to support our submission that went in only last year,” she mentioned.

“The research has been ongoing because where we look to make changes to deferral it has to be underpinned by the latest scientific evidence.”

The TGA confirmed the ban had been lifted in its personal assertion on Friday.

“This decision, which relates to both blood and plasma products, was based on a detailed evaluation of epidemiological data, the relevant scientific literature and was supported by expert advice,” a spokesperson mentioned.

“Lifeblood is currently working with its stakeholders on the implementation of this decision.”

Red Cross Lifeblood expects to be prepared to start out receiving donations from individuals beforehand banned earlier than the tip of 2022.