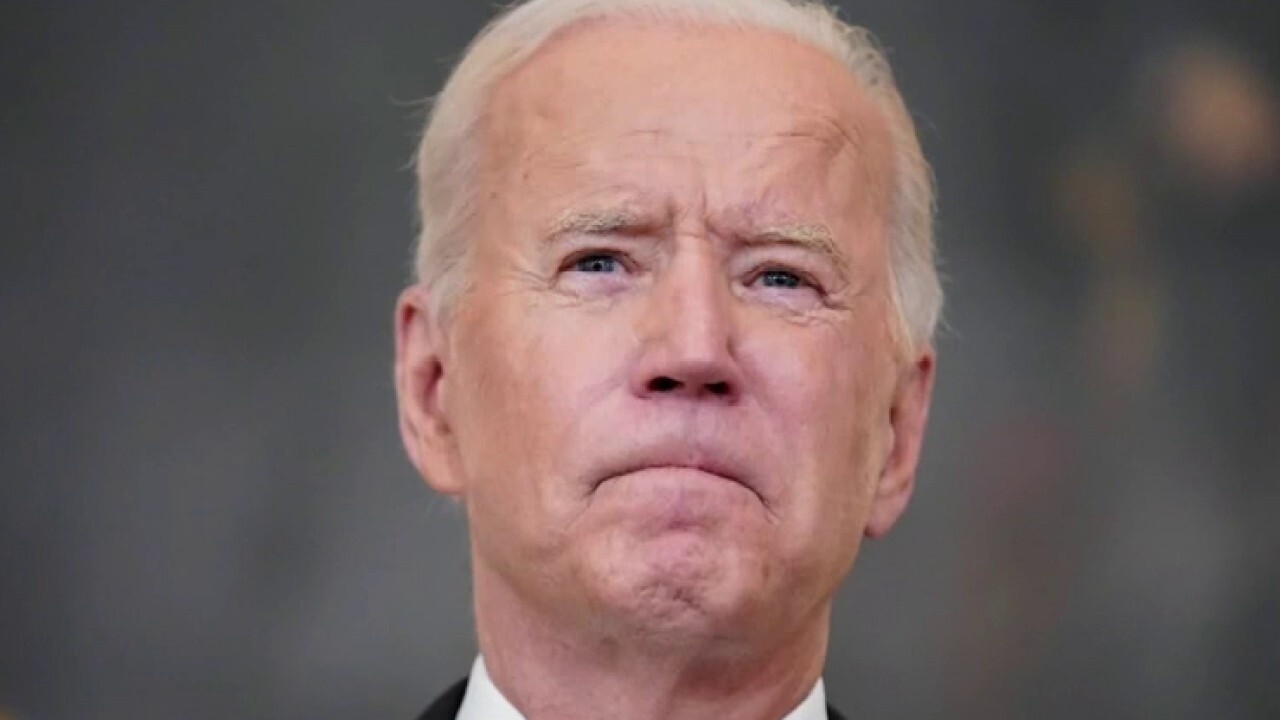 As the bad news surges and throbs again about the coronavirus, you can easily sense the lack of political vitriol for this president. Joe Biden gets a free pass.

On CBS’s “Face the Nation” on Dec. 19, reporter Mark Strassmann solemnly marked “another milestone in mourning.” “Bells tolled Thursday for 800,000 Americans dead from the virus. That is almost the population of San Francisco. Roughly 1,200 Americans still die daily from the virus.” Nobody blamed Biden.

Instead, CBS preceded this dirge with a Biden lecture: “For the unvaccinated, we’re looking at a winter of severe illness and death, unvaccinated, for themselves, their families, and the hospital they’ll soon overwhelm.” Blame them, not me, he insists.

Some journalists explicitly held Biden blameless. On MSNBC, John Heilemann proclaimed, “We know the president is not responsible for this … We know presidents get blamed for things that they don’t deserve to get blamed for.”

But early in 2020, Heilemann said the exact opposite on the same channel: “I don’t think it’s actually an overstatement to say that Donald Trump has — there are tens of thousands of people who will die in the country, or some of them have already died more are still going to die because of Donald Trump’s incompetence and lack of leadership.”

BIDEN SAYS HE AGREES WITH GOP GOVERNORS: THERE’S ‘NO FEDERAL SOLUTION’ TO PANDEMIC

They threw this assumption at Biden. On March 29, NBC’s “Meet the Press” host Chuck Todd asked, “Do you think there is blood on the president’s hands, considering the slow response?”

Biden deferred but did not critique the questioners for this super-softball, with its echo of, “Can’t you do better than this disastrous dolt?”

Jonathan Alter offered this extravagant Trump take on MSNBC: “He’s a public health menace, and he has rivers of blood on his hands.”

Joe Scarborough was especially rabid: “Nobody’s ever done so much to kill so many people.” Just a few weeks ago, as the death toll passed 750,000, Smeary Scarborough was still blaming Trump for everything.

Even just a few weeks ago, MSNBC regular Steve Schmidt was still blaming Republicans alone: “They have killed hundreds of thousands of people with the lies about a pandemic, about a disease that can be controlled.”

If it’s so controlled, then why hasn’t it stopped? At the final presidential debate on Oct. 22, 2020, Biden said the death toll stood at 220,000, and, “Anyone who is responsible for that many deaths should not remain as president.” By that standard, shouldn’t he resign? He boasted, “I will end this.”

But his enablers in the press (including the “fact-checkers”) only evade, elide and excuse. In September, PolitiFact ranked his promise to end COVID as “In The Works”! PolitiFact rolled out Dr. Georges Benjamin of the American Public Health Association, who gave Biden “a healthy B-plus” on getting COVID under control.

That is not a factual judgment. That is pure spin. Benjamin has routinely donated to Democrats, including Barack Obama and Martin O’Malley.

Leftist media outlets such as MSNBC spent 2020 treating COVID like it was easily fixable — if voters simply put Democrats in charge. Their complete lack of humility demonstrates that this was always politics first, science later.