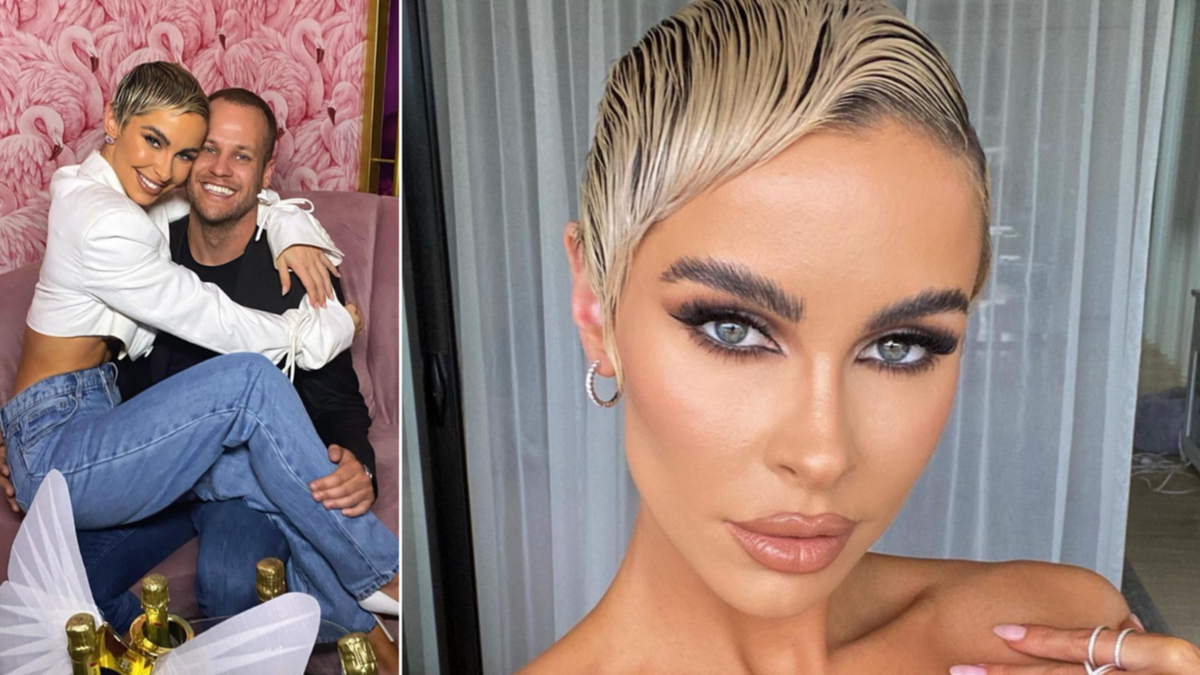 On Saturday, after thirteen years together, Ross Scutts proposed to partner Ellie Gonsalves.

The proposal took place at Australia Zoo, a place that is personally special for Ellie who prides herself on being a “Wildlife Warrior” and animal conservationist.

The 30-year-old Big Brother VIP contestant later took to Instagram where she shared this video of the proposal to her 1.2 million followers.

“What an incredible surprise right before I was about to feed a crocodile, my best friend @ross_scutts asked me to marry him… and I said YES.

“THANK-you for our beautiful forever after @calleijajewels.. and the @australiazoo & @wildlifewarriorsworldwide team for coordinating this surprise I’m so glad this happened at such a beautiful place that means SO much to us… you’re all so SNEAKY,” Ellie wrote.

Ellie is currently on Big Brother VIP, where she’s playing to win $100,000 for the Australia Zoo Wildlife Warriors charity.

She has been one of its global ambassadors for 12 years, and in 2018, was a proud recipient of the Wildlife Warriors Award.

Ellie later shared more details of the proposal and her relationship with Ross Scutts.

She said, “we’ve been together for almost 13 years, we spent the majority of the beginning working on our careers overseas & working towards achieving our goals, between that, I lost my dad & Ross lost his”.

The newly-engaged couple then celebrated at Cali Beach Club on the Gold Coast.

Ellie later wrote of the night, “nothing will top yesterday. I love you forever @ross_scutts”.