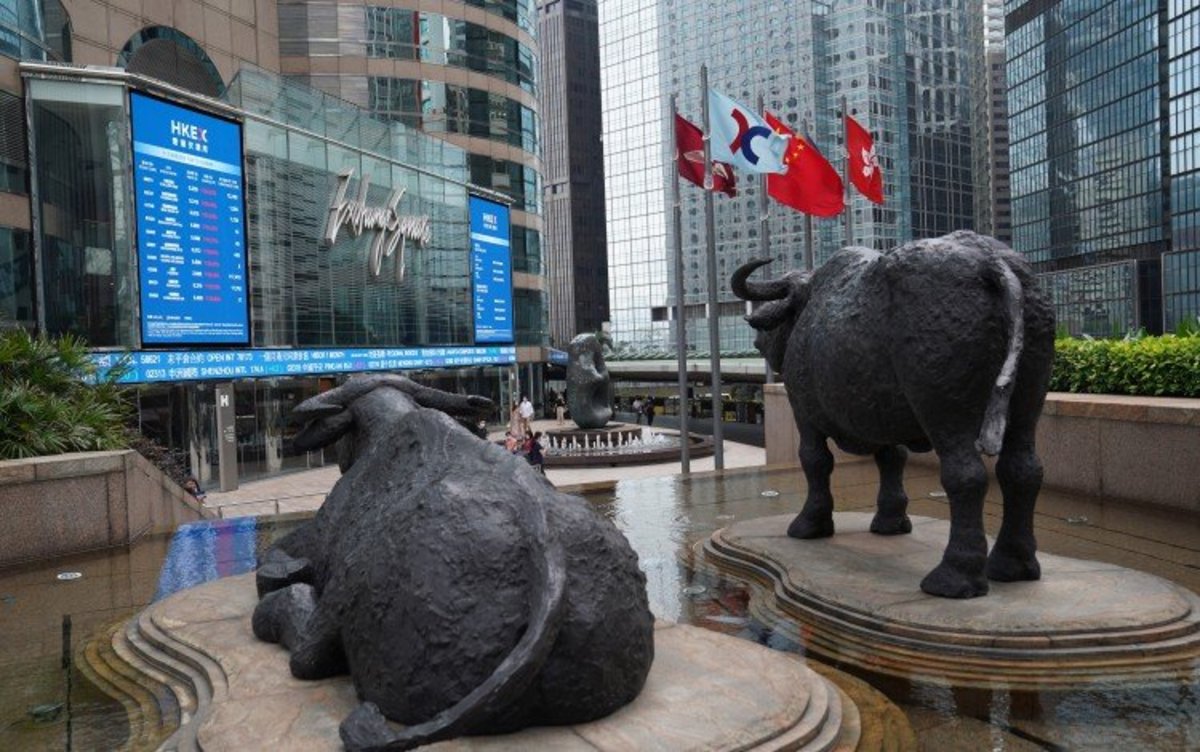 The stock market is on a roll, with the S&P 500 index gaining 4% over the last week. And Rick Rieder, BlackRock’s chief investment officer, doesn’t think the party is over this year.

“Could you get another 5 to 8% out of the market, … maybe even 10%? I think so,” he told CNBC. “The amount of liquidity in the system is epic. … I think tech’s got some more upside to it that could even be more significant.”

The S&P 500 has soared 20% year to date, and the technology-heavy Nasdaq Composite has gained 19%.

Federal Reserve officials have indicated the central bank will likely begin tapering its bond purchases next month. And some market participants say this will hurt stocks.

But Rieder is unbowed. “Even if the Fed tapers, they’re not reducing the size of their balance sheet,” he said. “They’re just slowing down how much they’re putting in.

“I think there are a lot of flows. Look at the size of money market funds today. Where are they going to go? And the pension funds and endowments? I still think you got some ups here.”

He’s not too worried about inflation either, because he thinks companies will be able to pass on their increased costs to consumers. Consumer prices soared 5.4% in the 12 months through September.

In other investment-related news, a Securities and Exchange Commission report examining the roller-coaster trading of meme stocks in January put the kibosh on conspiracy theories. But it also said market dynamics should be investigated.