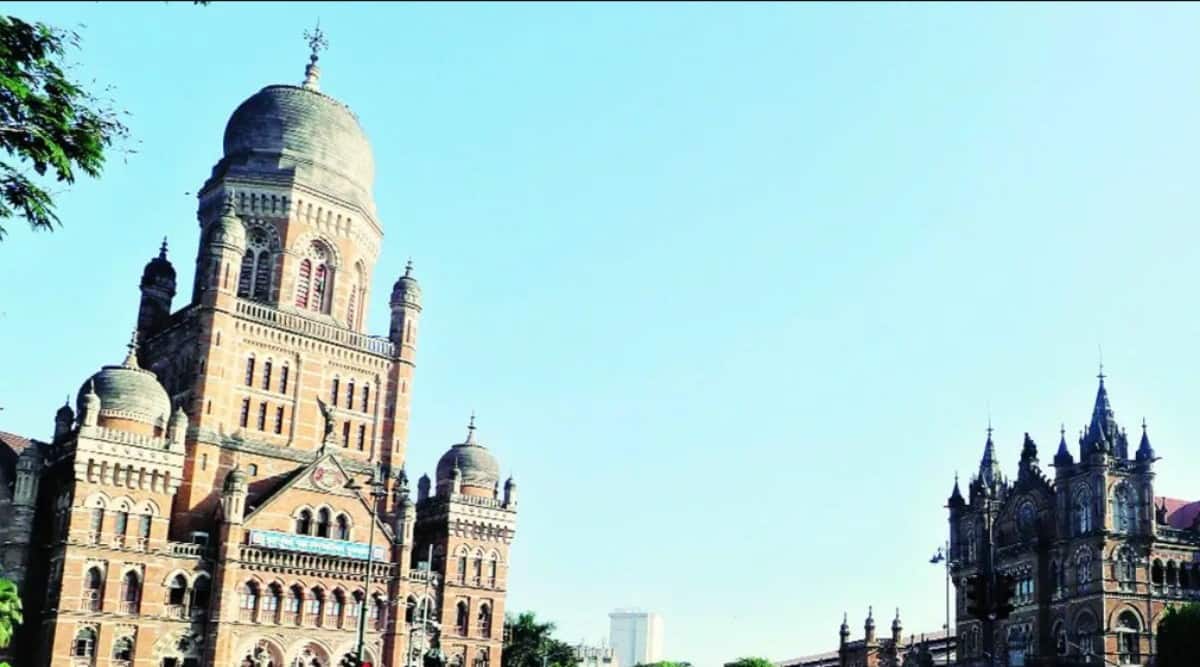 At a time when open spaces in Mumbai are a priced commodity, the southern end of the Acharya Atre maidan in Ghatkopar has been encroached by the BMC, local BJP leaders have alleged.

The party workers said that the solid waste management (SWM) department of the local N ward has set up a motor loader chowki (office) and a segregation unit at the area during the pandemic.

The entire maidan was under the MHADA in the 1960s, and was later handed over to the BMC. Three former prime ministers – Indira Gandhi, Rajiv Gandhi and V P Singh – have addressed meetings at the maidan. In 2019, the BJP had unveiled its party manifesto at the maidan. Now, cricket tournaments are held at the spot.

The Ghatkopar unit chief of BJP, Ajay Bagal, said, “We have complained to the ward office. The southern part of Acharya Atre maidan has been encroached illegally. If BMC itself encroaches on properties, this will only encourage others. This space is being used by private contractors appointed by the BMC.”

In a letter to the N ward, BJP worker Vikas Kulabkar has pointed out how container sheds in the maidan have made way for concrete structures. “The BMC has taken no action so far against this encroachment. A senior police officer staying in the building next to the encroached area has also complained to the BMC,’’ he added.

Assistant commissioner of N Ward, Sanjay Sonawane, who had in February maintained that the maidan has been encroached upon, earlier this week, claimed that the area has been reserved for a segregation centre.

Asked about his contradictory replies, Sonawane said, “You write about this to the SWM office, I can take action.”

When contacted, Bharat Torne, chief engineer (SWM), said, “I have no information on this.”

However, Suryakant Satpute, assistant engineer (SWM), said, “We have taken all permissions… Why are you only singling us out? There are some illegal structures in the maidan. The northern part of the maidan has been encroached by a religious group.’’

While a sports centre has come up at the northern side of the maidan, some area has been encroached by the religious group nearby. Some slum dwellers have also extended their units into the maidan premises.