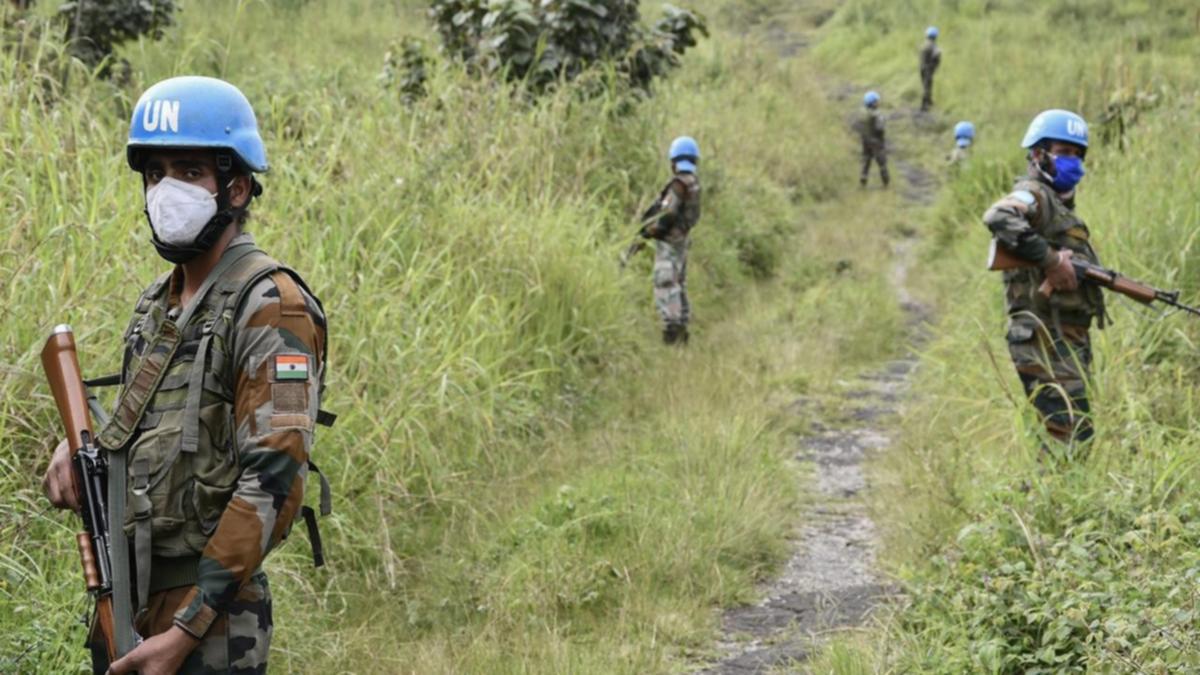 A bomb has exploded at a restaurant as patrons gathered to celebrate Christmas Day in an eastern Congolese town where Islamic extremists are known to be active.

There was no immediate word on fatalities following the blast in Beni, though images from the scene showed several bodies lying amid what remained of lime green plastic chairs outside the Inbox restaurant.

Shortly after the bomb went off, heavy gunfire rang out, and panicked crowds began fleeing the town’s centre.

Mayor Narcisse Muteba Kashale, who is also a police colonel, urged people to return home and stay there as authorities investigated what had happened.

The town has long been targeted by rebels from the Allied Democratic Forces, or ADF, a group that traces its origins to neighbouring Uganda.

But an Islamic State affiliate claimed responsibility for two explosions in Beni in June, deepening fears religious extremism has taken hold there too.

Those explosions included the first known suicide bombing in eastern Congo, a Ugandan man who blew himself up outside a bar.

The other explosion that day went off inside a Catholic church, wounding two people.

Residents of the town have repeatedly expressed anger over the ongoing insecurity despite an army offensive and the presence of UN peacekeepers in Beni.

In recent years, the town also has suffered through an ebola epidemic and has seen several smaller outbreaks of the disease.