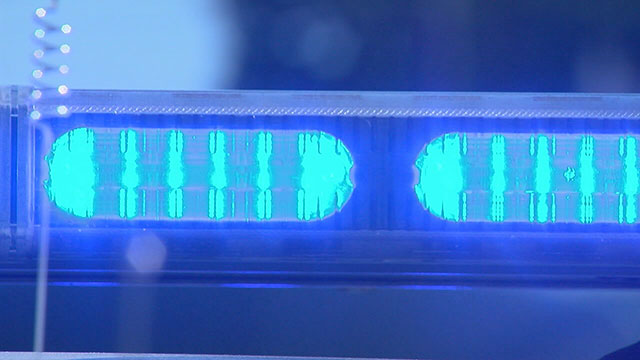 NASHVILLE, Tenn. (WKRN) — A woman was taken into custody and charged with a false report after an incident at a West Nashville restaurant on Tuesday.

Police said Jeanette Olivo, 60, walked into Tequila’s Mexican Restaurant located at 3736 Annex Ave and sat at the bar. According to an arrest warrant, when the manager walked over to her, she told them, “I have a bomb under my jacket and I’m going to kill everyone in the restaurant.”

Two customers who reportedly heard her, got up and left, and the manager called 911. When officers arrived, Olivo was searched, but an affidavit stated that no bomb was found.

Olivo is faced with a felony false report charge and is being held on a $10,000 bond.