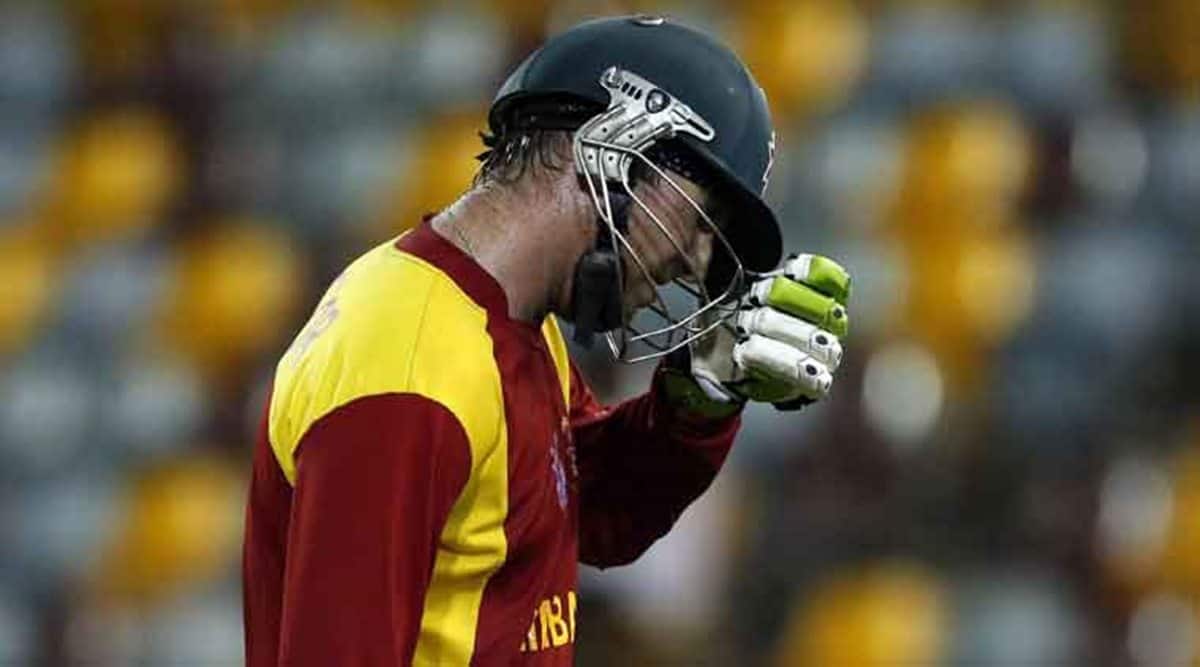 Brendan Taylor, the former Zimbabwe captain, was on Friday banned for three and a half years by the ICC for failing to report a 2019 spot-fixing approach by an Indian businessman on time.  The 35-year-old was also handed a one-month suspension for failing a dope test.

“Former Zimbabwe captain Brendan Taylor has been banned from all cricket for three and a half years after he accepted breaching four charges of the ICC Anti-Corruption Code and, separately, one charge of the ICC Anti-Doping Code,” the ICC said in a statement released.

“Mr Taylor chose to admit the charges under the provisions of the ICC Anti-Corruption Code and agreed a sanction with the ICC in lieu of an Anti-Corruption Tribunal hearing.

His violation under the ICC Anti-Doping Code, which is separate and independent of the anti-corruption charges, resulted from an In-Competition test conducted on 8 September 2021 following Zimbabwe’s match against Ireland. Mr Taylor tested positive for the stimulant Benzoylecognine, a cocaine metabolite, which is specified as a Substance of Abuse under the Code,” it further added.

Taylor, who played 205 ODIs, 34 Tests and 45 T20s before retiring last year, recently revealed that he was blackmailed after “foolishly” taking cocaine during his meeting with an Indian businessman.

He also said that he was also given a part payment to spot fix matches, which, according to him, he never did.

He also tested positive for Benzoylecognine, which is primarily a result of cocaine ingestion.

What do the rules say?

Article 2.4.2 – Failing to disclose (without unnecessary delay) the receipt of any gift, payment, hospitality or other benefit that (a) the participant knew or should have known was given to them to procure a breach of the Code or (b) that was made or given in circumstances that could bring the participant or the sport of cricket into disrepute.

Article 2.4.7 – obstructing or delaying an ACU investigation, including concealing, tampering with or destroying any documentation or other information that may be relevant to that investigation and / or that may be evidence of or may lead to the discovery of evidence of corrupt conduct under the ICC Anti-Corruption Code.