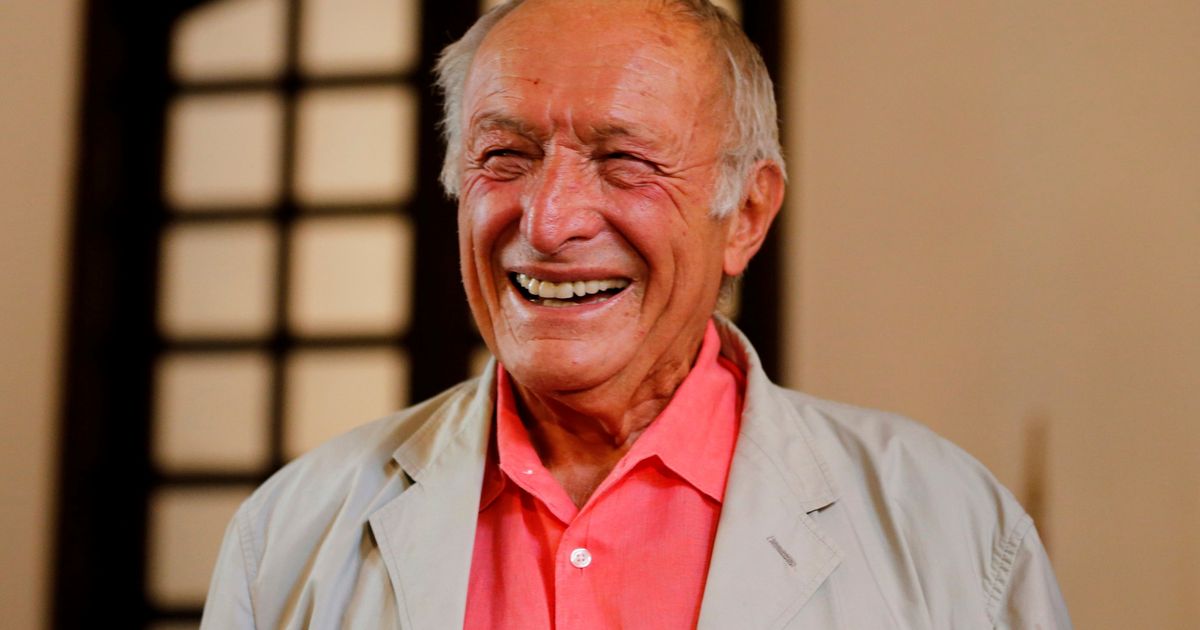 LONDON (AP) — Richard Rogers, the lauded British architect who was one of the forces behind the Pompidou Center in Paris and later designed London’s Millennium Dome has died. He was 88.

Rogers Stirk Harbour + Partners, the company he founded, confirmed his death in a statement Sunday.

“A man of immense drive and charisma, he was equally a man of civility and integrity, dedicated to the art and science of architecture, of urbanism, the life of the city, of political commitment and positive social change,” the partnership said.

Rogers won architecture’s top award, the Pritzker Prize, in 2007, and was a member of Britain’s House of Lords. As well as the iconic Pompidou Center, which he designed with Renzo Piano, his work included the Lloyd’s of London building and Terminal 4 at Barajas International Airport in Madrid.