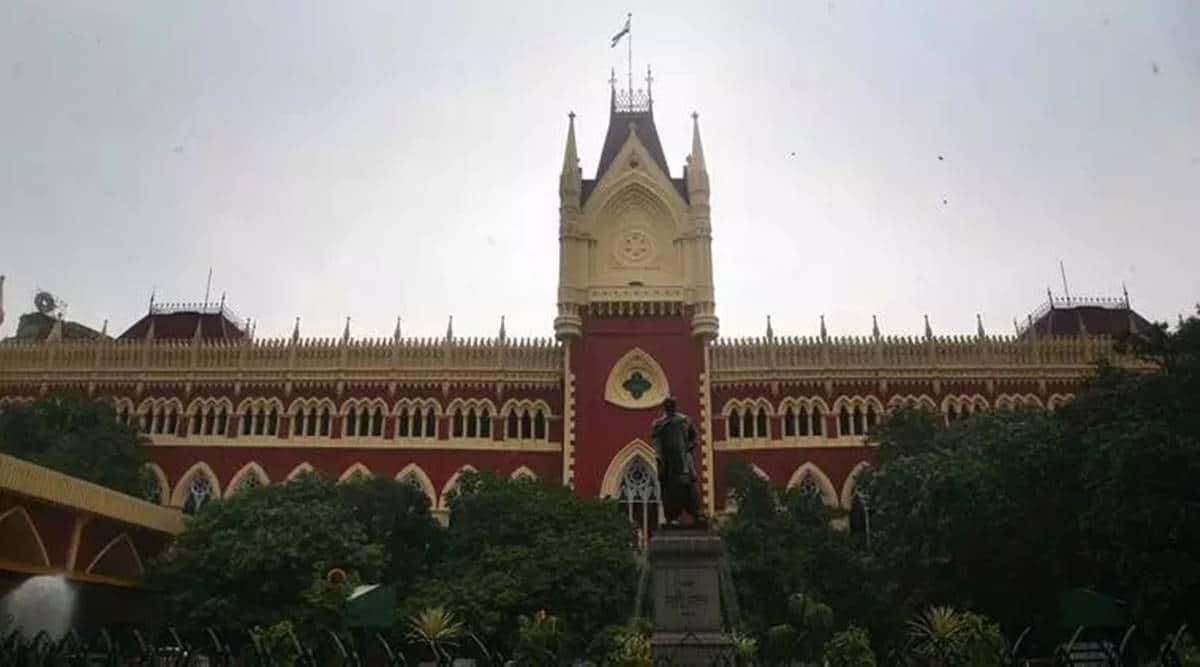 THE CALCUTTA High Court on Wednesday refused to stay Kolkata Municipal Corporation (KMC) election scheduled on December 19 and directed the West Bengal State Election Commission (WBSEC) and the state government to hold elections in other civic bodies at the earliest with the least possible number of phases.

A division bench comprising Chief Justice Prakash Shrivastava and Justice R Bharadwaj in its order refused to stay the KMC elections as sought by the BJP.

The party had moved the High Court seeking direction to the state poll panel and the state government to hold elections to all municipalities and municipal corporations in one phase and as soon as possible. Claiming that the state election commission announced the schedule for the KMC election during the pendency of its petition, the BJP had also sought a stay on the polls.

“Having regard to the aforesaid and considering the fact that by the earlier order dated 1st of December, 2021 CAN 1 of 2021 with similar prayer has already  been rejected, we are of the opinion that the prayer made by the Counsel for the petitioner for staying the Kolkata Municipal Corporation Elections cannot be accepted and is hereby declined,” read the court order.

The division bench said, “Keeping in view the observations made above, respondent Nos. 2 and 3 are directed to disclose to this Court, without any further delay, minimum phases in which the elections for the remaining Municipal Corporations/Municipalities in the State will be held and the tentative time schedule giving earliest dates for holding such elections. We expect that respondent Nos. 2 and 3 will take a decision in this regard keeping in mind their responsibility to uphold democratic principles and to carry out the mandate of the Constitution.”

The court directed the state poll panel and the state government to inform the court on a tentative plan for holding these elections on the next date of hearing on December 23.

The state election commission and the state government had earlier told the court that elections to 111 municipal bodies will be held in six to eight phases by May next year but dates can be fixed later, taking into account the spread of the Omicron variant of Covid 19 and considering the school board examinations.

Reacting to the court order, state minister and senior TMC leader Firhad Hakim said, “We welcome the court order. The BJP had moved the court to stop the election as they are scared to face the people’s verdict. They are afraid to contest the election. But the court has thought otherwise.”

BJP national vice-president Dilip Ghosh said, “Why are people moving court in Bengal? It is because the state government has failed to win the trust of the people and restore democracy? The state government must hold free and fair election, at the earliest.”