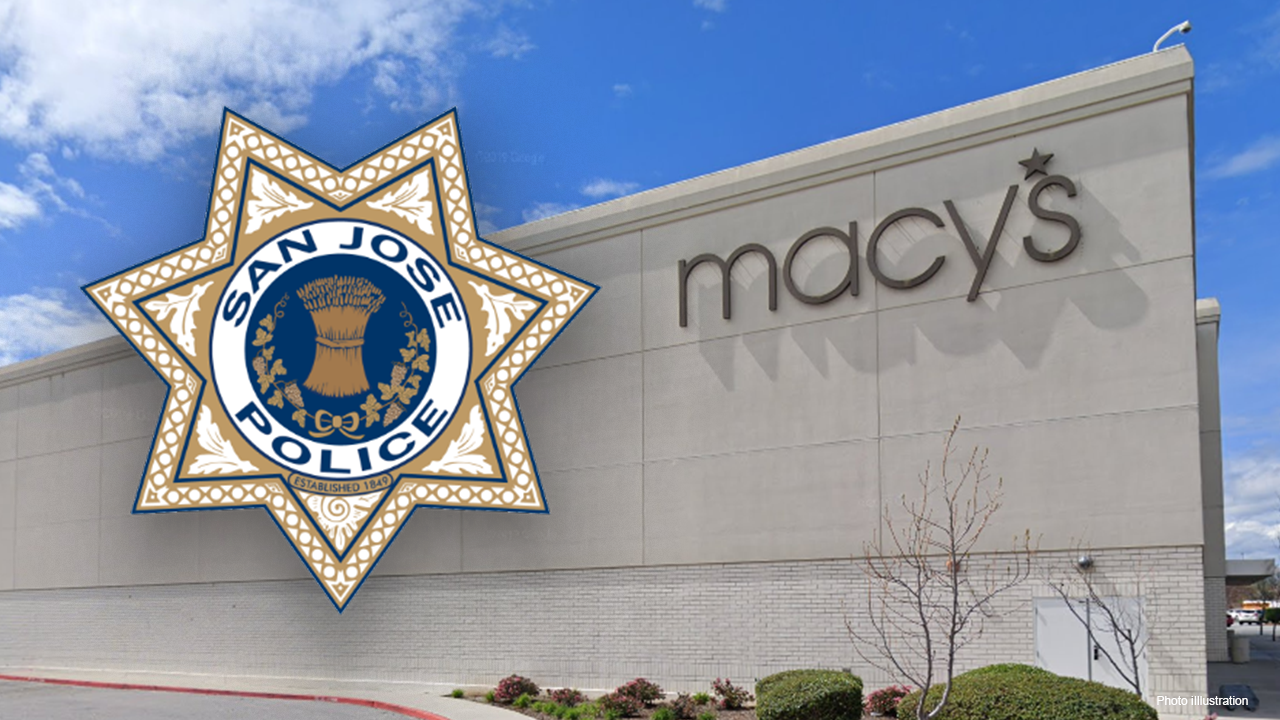 California police are investigating an attempted robbery at a Macy’s in San Jose after at least six male suspects entered the store and assaulted a female employee.

Police say between six and eight suspects entered the Macy’s at the Westfield Oakridge Mall at about 6 p.m. local time Saturday.

Employees of Macy’s loss prevention team approached the suspects and tried to stop them, according to authorities. A female Macy’s employee was assaulted by one of the male suspects, suffering minor to moderate injuries, NBC Bay Area reported.

The suspects fled before authorities arrived on scene, and it is unclear if any merchandise was stolen.

Security guards did detain one woman and a male juvenile for allegedly interfering with the arrests of the suspects. There is no known connection between the detainees and the suspects, according to police.

The detainment of the pair set off criticisms from some witnesses who say police were too rough with them when they arrived on scene.

“The officers decides to get excessively close to my mom, and essentially grabs her arm. She had to fling his arm off and he got more upset when she was saying what he was doing was wrong. And that’s when he decided to grab her and slam her to the floor,” Anna Hamed, the daughter of the woman who was detained, told NBC Bay Area.

“At one point, I thought he was going to attack me as soon as he started coming in that direction. I backed up because I was afraid,” Marcella Ruiz said of when police arrived.

California has been plagued with smash-and-grab incidents this holiday shopping season, with many of the crimes unfolding in the San Francisco and Los Angeles areas.

A former San Jose police officer, Kevin Nishita, was shot and killed last month in nearby Oakland while working as a security guard protecting a news crew as it reported on a smash-and-grab looting.

This undated photo provided by the Town of Colma Police Department, in California, shows former Officer Kevin Nishita. Nishita, a retired police officer and armed guard who provided security for many reporters in the region, was shot in the abdomen during an attempted robbery of KRON-TV’s camera equipment in Oakland, Calif., on Wednesday, Nov. 24, 2021. The news crew was covering a recent smash-and-grab robbery of a clothing store. Parts of California have been struck by a rash of organized retail thefts in which bands of thieves break into high-end stores and snatch merchandise. (Brandon Vaccaro/Colma Police Department via AP) A security guard protecting a San Francisco television news crew was shot Wednesday during an attempted armed robbery, authorities said.  (KTVU)

“He was a great police officer, a great friend, a great co-worker and, you know, he just was always there for anyone for everything. Serving and protecting, that was Kevin. Even in retirement, he continued to want to serve and protect the community, you know. And he continued doing so,” Colma, California, police officer Dawn Marchetti told Fox News last month of Nishita.

Police union leaders on the West Coast have blamed the spike in smash-and-grabs on the ACLU and its support of Proposition 47 and bail reform. Under Proposition 47, passed in 2014, shoplifting charges regarding the theft of $950 or less were lowered from felonies to misdemeanors.

“Across the country the ACLU is pushing for no bail or drastically reduced bail similar to what the hate-filled repeat offender Darrell Brooks was out on prior to him running down and killing innocent people at the Waukesha, Wisconsin, Christmas parade,” Pritchard said. “If Brooks was held in custody for his most recent offense on a bail amount commensurate with his extensive criminal history then those innocent parade goers would be alive today,” Sean Pritchard, the president of the San Jose Police Officers Association, told Fox News Digital last month.

Macy’s did not immediately respond to Fox News’ request for comment on the attempted robbery.