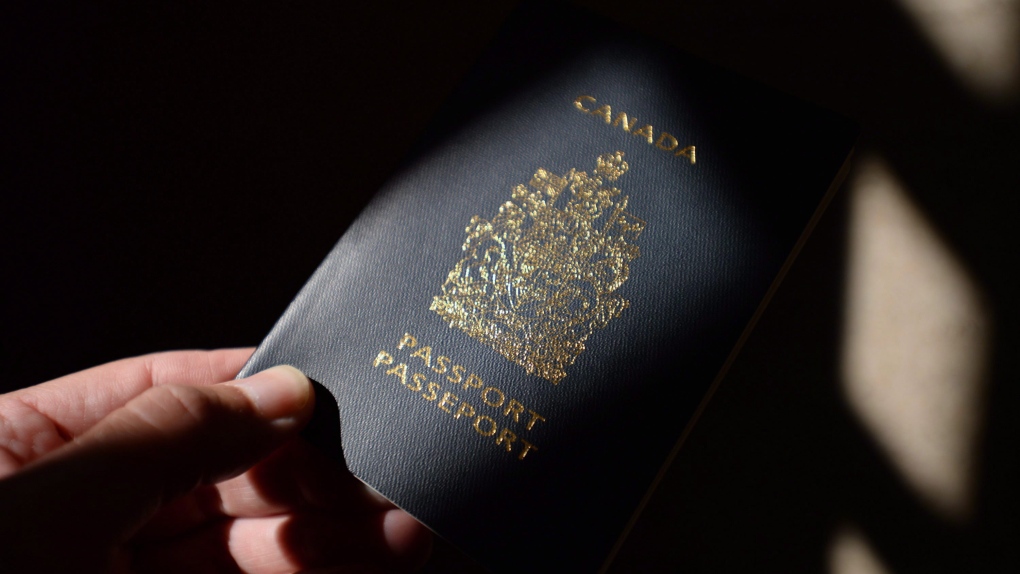 After years of being grounded by the pandemic, some Manitobans are jumping through hoops to get their passports in order to once again venture outside Canada’s borders.


Ambreen Haroon was among those waiting outside a Service Canada Centre in Downtown Winnipeg Wednesday afternoon looking to apply for passports for her parents. She said she’s been trying to get passports in time for a trip to the U.S. next month, but is not so sure they will get them in time.


“I have to postpone my trip, and my parents are very old and they’re stressed out too by looking at everything coming back to them. They were expecting a passport at this time,” she said. “It’s so frustrating now.”


Haroon said she first applied for the passports through the mail, and after waiting six weeks, she said she got a letter saying she had missed a signature. She said she went to the Service Canada Centre, but was turned away as she didn’t have an appointment.


“I have to spend another $25 for the express post and then wait,” she said.


It was a smoother process for Keili White who was looking to get her passport in time for a trip to Grand Forks in early April for a concert. Wednesday was her second time visiting the centre this month, after finding out the last time she was there that she needed to get a new birth certificate from Vital Statistics.


“Thank goodness I bought the new birth certificate, so hopefully that should be enough,” she said, adding she believes she will get her passport in time. “I just have to pay like an extra fee to get it fast-tracked.”


“With the easing of restrictions and the resumption of travel, Service Canada has experienced an increase in passport applications across the country,” a spokesperson for Service Canada told CTV News, adding 1.2 million passports have been issued since the start of April 2021.


“We encourage Canadians to make sure that they have a passport or suitable plans to obtain one before making travel commitments,” the Service Canada spokesperson said in an email.


Service Canada said anyone who needs a passport within two business days needs to visit the nearest Service Canada Centre – Passport Service office, and must bring proof of travel.


More information on how to get a passport can be found online.