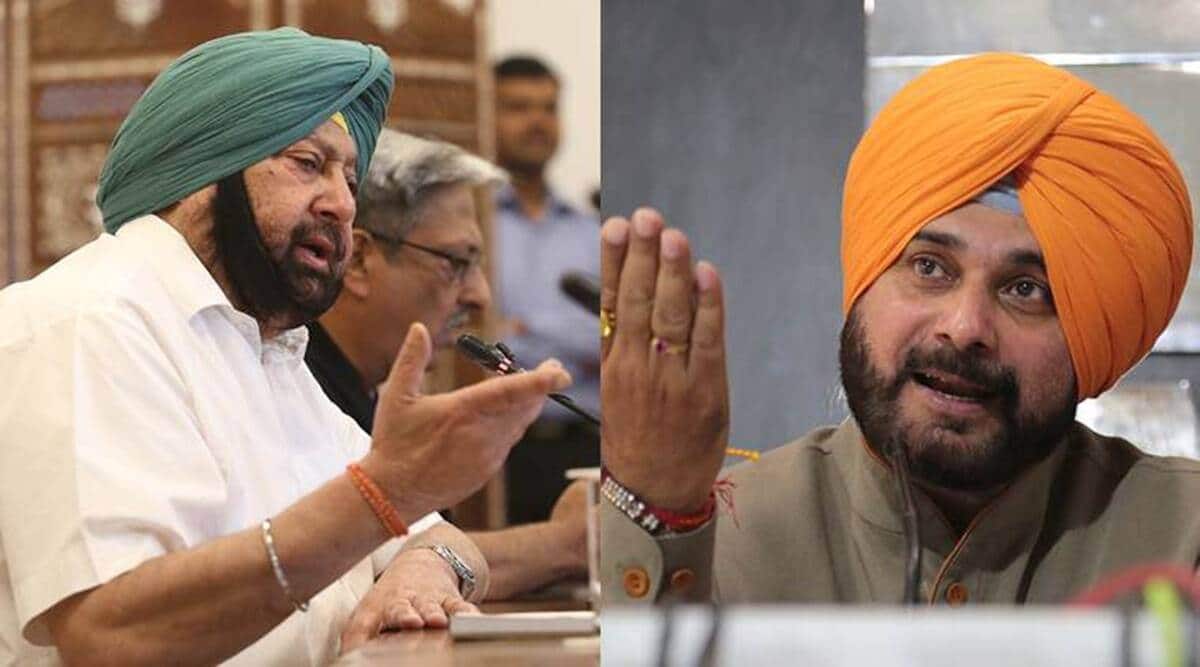 This is not the first time that Amarinder has given a skip to this function. This time, however, he was expected to join the cent as Beant Singh’s grandson and Lok Sabha MP Ravneet Singh Bittu has joined forces with Amarinder against Sidhu amid the ongoing internal tussle in state unit of Congress.

Bittu has been opposing Sidhu and making statements against him publicly. Interestingly, even after Sidhu attended the function, Bittu did not share any of his pictures with the PCC chief on his Facebook even as he shared photographs of other Congress leaders.

Amarinder paid tributes to the former CM during the pension distribution function. He also observed two minutes’ silence. Addressing the people, the CM said that Beant Singh laid down his life for peace, which ultimately led to a congenial atmosphere to ensure economic development in the state.