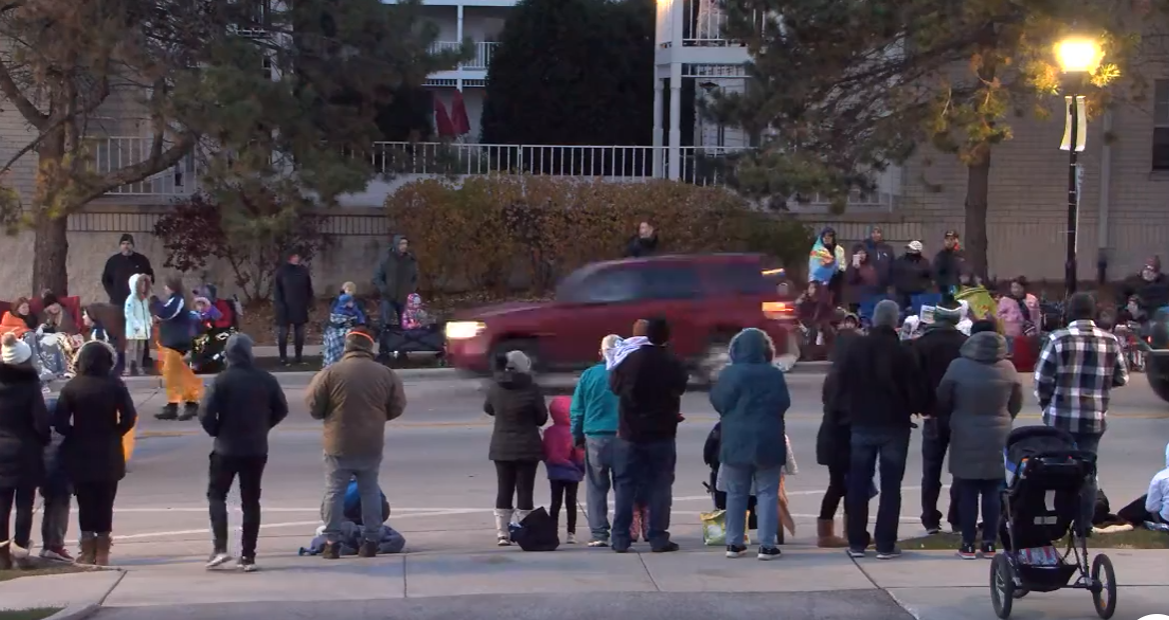 WAUKESHA, Wisc. (NEXSTAR) — Waukesha, Wisc. police asked people to “avoid the downtown area for the time being,” after multiple social media posts reported that someone drove through a parade in the area while firing shots.

A red SUV was caught on camera speeding through the route of the city’s Holiday Parade. Police would not confirm details of the incident but did say they were in the middle of an emergency and that it was an “active scene.”

Waukesha Alerts posted to Twitter saying there were “reports of many people injured.”

The police posted to Facebook saying a family reunification location was set up at the Metro Transit Center by Bank Street.

This is a developing story. Check back for updates.