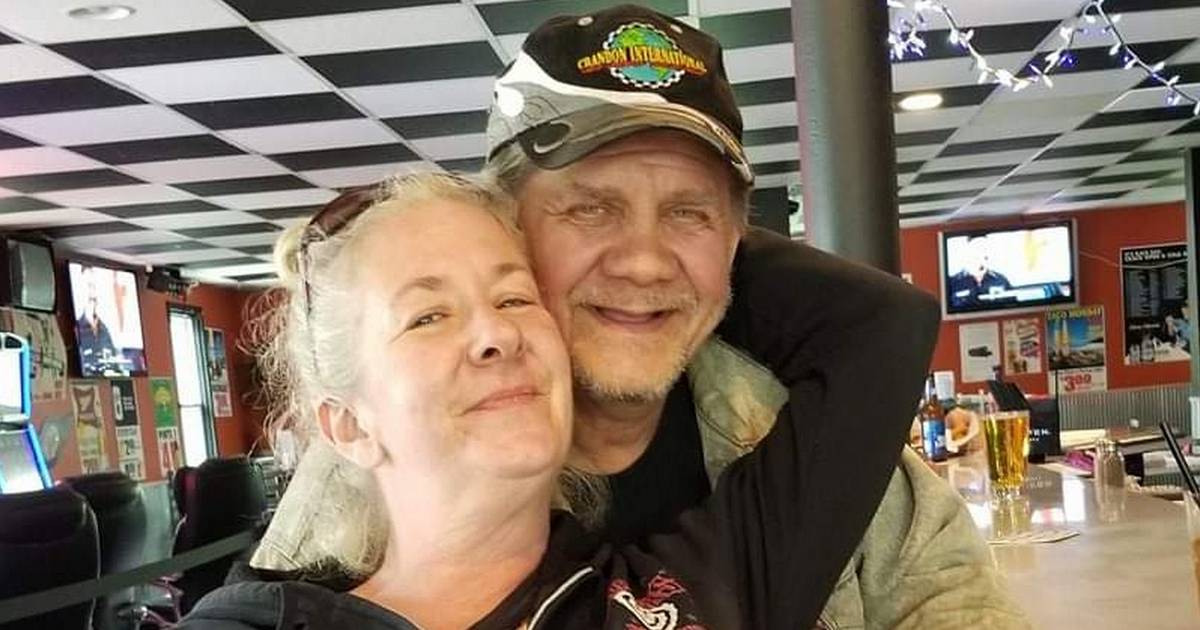 The woman who was critically injured and subsequently died after a house fire Monday at her home near Antioch is being remembered as a free spirit known to many.

A celebration of life is being planned July 9 for Melissa Muehlnickel, 52, a cook at Bootleggers Bar & Grill and former cook at Choppers Bar and Grill.

Muehlnickel was known for her soups and foods made in a way only a mother could make them, according to her daughter, Amanda Rauguth.

“Everybody came for her food, especially her soups,” said Rauguth, who lives in Kenosha.

Rauguth described her mother as a feisty free spirit who had a passion for cooking, baking and playing pool, among other interests.

“She wouldn’t want a time of mourning. She would want a time to celebrate the past,” Rauguth said.

Firefighters found Muehlnickel shortly after 9 a.m. inside the burning home on the 26000 block of West Forest Court. Her son, 19-year-old Stephen Muehlnickel, was outside with burns on his hands and feet when firefighters arrived.

Both were taken to Advocate Condell Medical Center in Libertyville.

Melissa Muehlnickel suffered burns on over 65% of her body and sustained brain damage, according to Rauguth. The home was extensively damaged, and the family lost everything.

Rauguth started a GoFundMe page the day of the fire to help with hospital bills but has since created a new one to help get her father and brother on their feet.

Muehlnickel had been sedated and was on a ventilator, but her condition worsened. On Tuesday, her husband, Howard Muehlnickel, gave permission to remove life support based on what she would have wanted, Rauguth said.

Howard Muehlnickel had gone to work and was not home at the time of the fire.

The cause of the fire is undetermined, according to Antioch Fire Chief Jon Cokefair. Damage was estimated at $145,000.

“It was a hot, fast fire,” he said. “But when crews arrived, there wasn’t a lot of fire but a lot of heat and a lot of smoke.”

There were no smoke detectors in the home, Cokefair said.

“We encourage everyone to check to make sure you have working smoke detectors in your homes,” he said.

Melissa Muehlnickel’s cause of death was not immediately available Thursday. She will be cremated, Rauguth said. She would have been 53 on July 8.

Though a feisty woman who wouldn’t back down, Muehlnickel was “a loving and caring woman who touched many hearts over the years,” Rauguth said.

“Mel … fly high with the angels (but don’t tell them how to fly!) Make God some of your soup too!” the post reads.