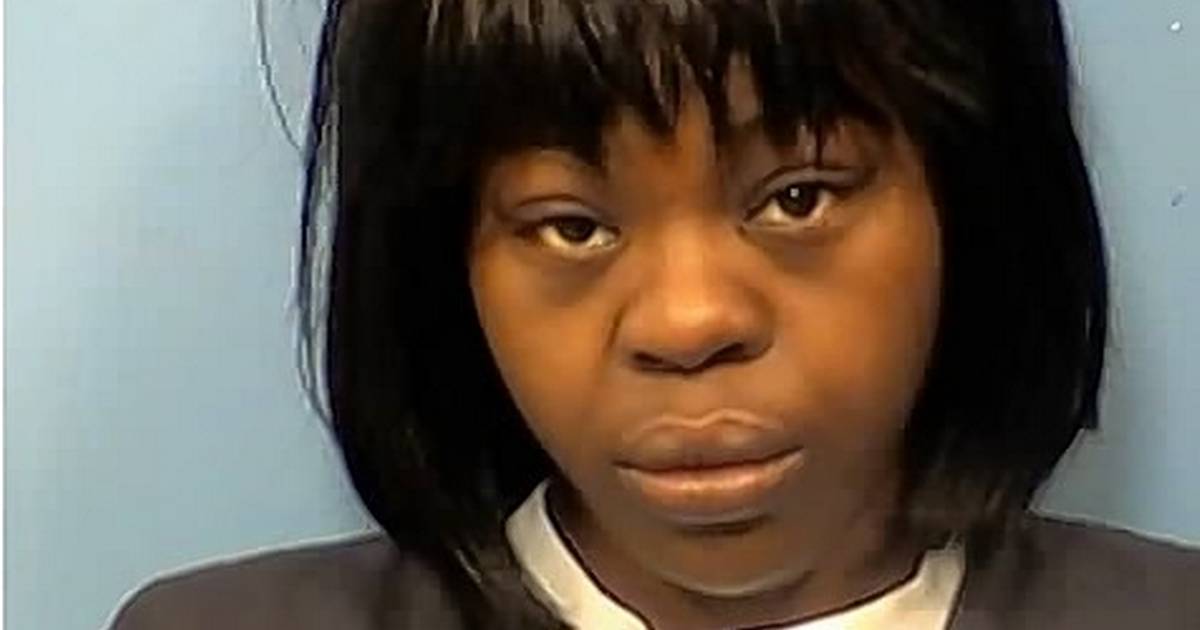 A Chicago woman has been charged with aggravated driving under the influence causing death for a June crash that authorities say killed a 5-month-old boy.

The felony charges allege she had a blood alcohol content of .163 percent, more than twice the standard for illegal intoxication.

According to the charges, Sigle was driving a Hyundai Sonata north on I-355 at 6:43 p.m. June 13 near Ogden Avenue in Downers Grove. Seven passengers were in the car, including six young children.

Sigle failed to reduce speed to avoid a truck bed cover that was partially blocking a lane, the charges state.

Witnesses said she braked hard, drove onto the right shoulder, then crossed all lanes of traffic and hit a concrete median, according to the charges.

None of the minors were restrained. The 5-month-old boy, Jace Dillard, was being held on the lap of a front-seat passenger, according to the charges.

The boy died of his injuries eight days later.

A 6-year-old girl suffered a lacerated spleen and a pancreas injury.

Sigle was initially charged with misdemeanor DUI, endangering the life or health of a child, operating an uninsured motor vehicle, improper lane use, child-safety restraint violation and driving too fast for conditions. Those charges have been dropped due to felony enhancement.