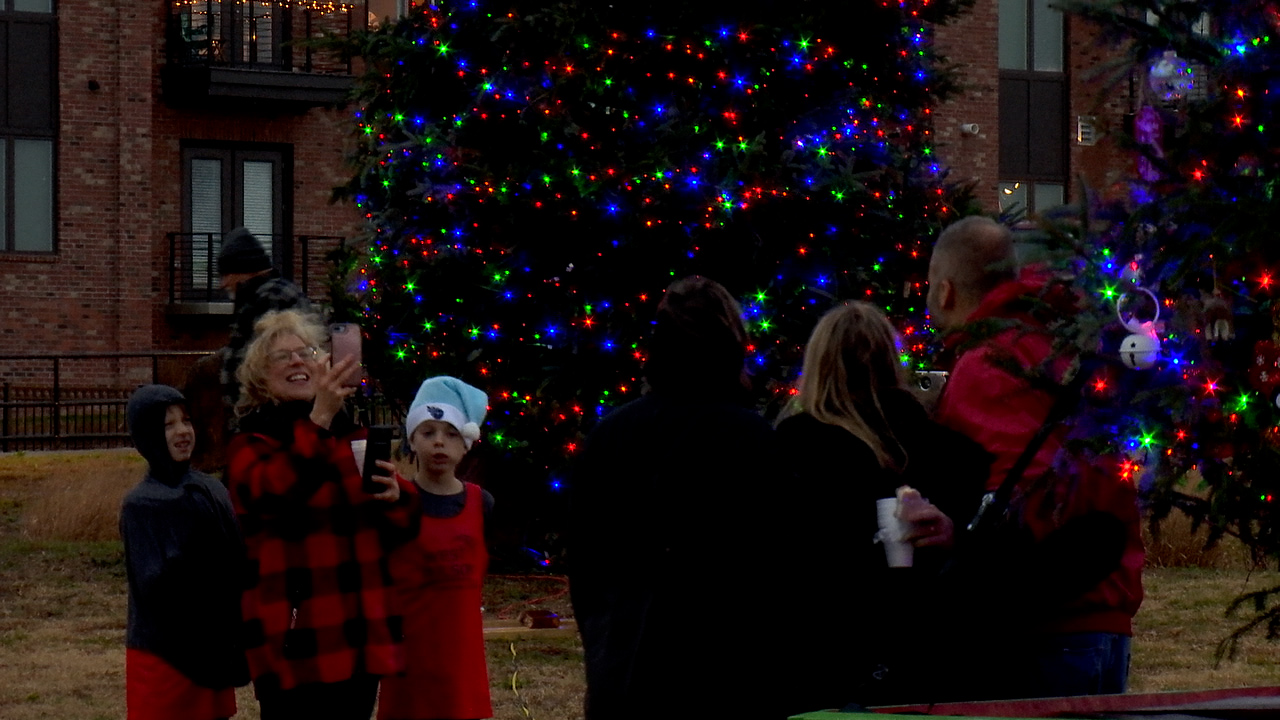 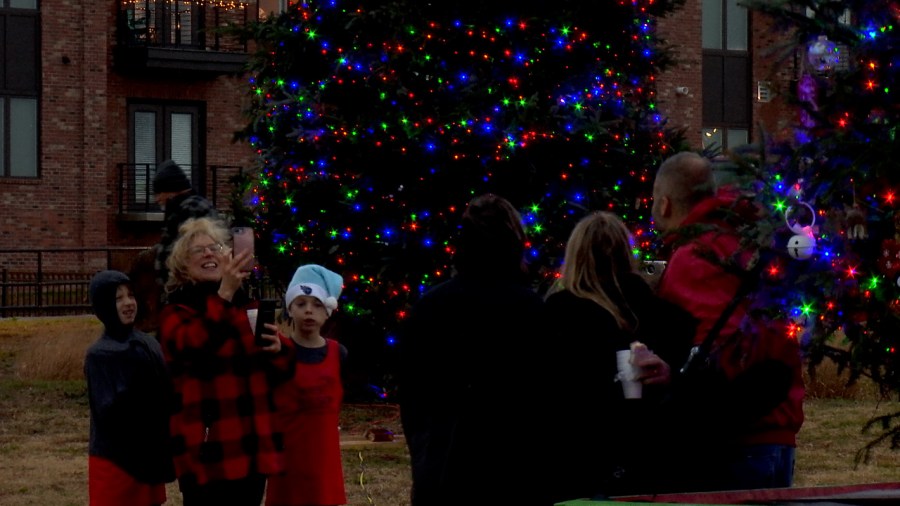 MT. JULIET, Tenn. (WKRN) — A sense of normalcy was restored in Mt. Juliet Saturday as the city was finally able to hold its annual Christmas parade.

The original Mt. Juliet Christmas Parade was canceled one week prior, after catastrophic storms ripped through the Mid-South on December 11.

“It basically sounded like a train coming by, that’s exactly what it sounded like. And we could hear just things moving around outside. It sounded like something hitting against the side of the building, it was just very scary,” Mt. Juliet resident Jamie Jernigan said.

December 11 was also the day Mt. Juliet planned to hold its parade. Instead, the city set an optimistic goal and held it just one week later, despite overwhelming damage around the county.

“A lot of first responders that were here, a lot of the volunteers that were here working the parade were involved in the assessment and recovery and the cleanup on that. And having them, it just meant so much to them when they said we understand why we’ve got to cancel, but it’s so important that we get this rescheduled and redone,” Mt. Juliet Mayor James Maness said.

One thing blocking their way was the city’s Christmas tree knocked over on the ground and damaged by storms.

“Someone said to me I would have never believed how many people it took to get this tree back up and in place,” Maness said. “When they say we’re Mt. Juliet strong like this tree, we’re back standing a week later.”

Although some branches were snapped, with the assistance of cranes, trucks, and helpers like Pastor Chuck Workman, Mt. Juliet’s tree now stands.

He hopes Saturday’s celebration will offer a message of hope to the community.

“Christmas now is here, and the Christmas tree is lit,” Workman said.