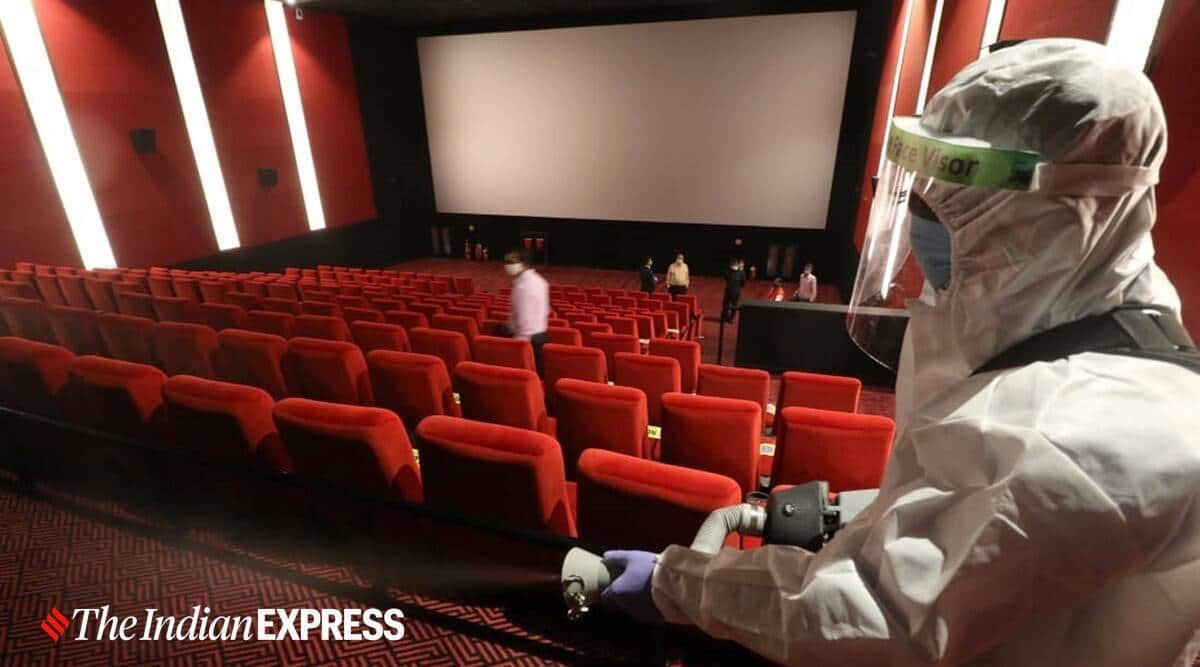 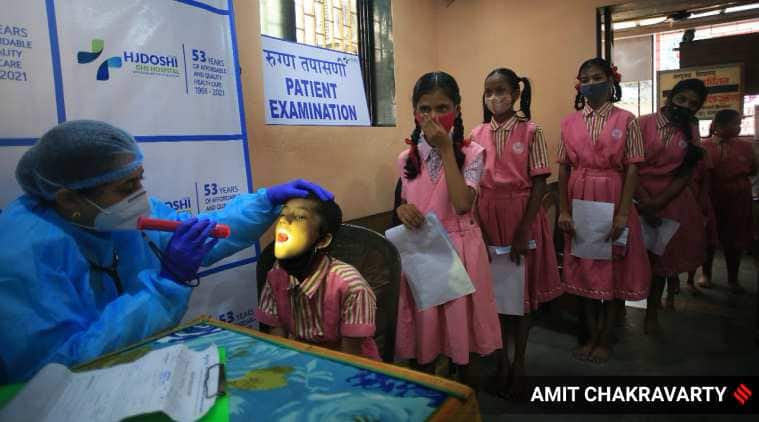 At a time when drug consumption is increasing in the country, the Maharashtra government has decided to accept a Centrally-sponsored scheme called National Action Plan for Drug Demand Reduction, a programme for deaddiction and rehabilitation. NAPDDR was formulated and implemented by Union Ministry of Social Justice and Empowerment for the period 2018 – 25. The proposal will come up before the state cabinet to be held on Wednesday noon.

The salient feature is to use a multi-pronged strategy and the action plan aims at reducing the adverse effects of drug abuse in the country. Some of the activities included under this are awareness creation programmes in colleges and schools, community-based peer-led interactions & intervention programmes for vulnerable adolescents and youth, workshops and seminars involving parents, treatment facilities and capacity building of service providers.

Maharashtra Energy Minister Nitin Raut Tuesday advised residents of the state to use electricity sparingly and said there will be no load shedding due to shortage of coal. “Currently, Maharashtra is facing a shortage of 3,000 MW per day. I urge citizens to use electricity very cautiously between peak hours of 6-10 in the morning and evening,” Raut said. He said the government has been in touch with Union Coal Minister Pralhad Joshi and Union Power Minister R K Singh for the past two months

At present, the units in Maharashtra generate 13,186 MW per day and the state also purchases power from private companies. Four units belonging to the state government are closed due to lack of coal and three due to maintenance issues.

In the aftermath of Sakinaka rape and murder incident, the Mumbai Police is set to start a new counselling programme for the women, who have survived rape, other sexual assaults and domestic violence. Officials said that through this initiative they will help the survivors in dealing with trauma caused due to an incident. The accused will also undergo a counselling session once they get out of jail in order to ensure that the offender is not committing similar crime again.