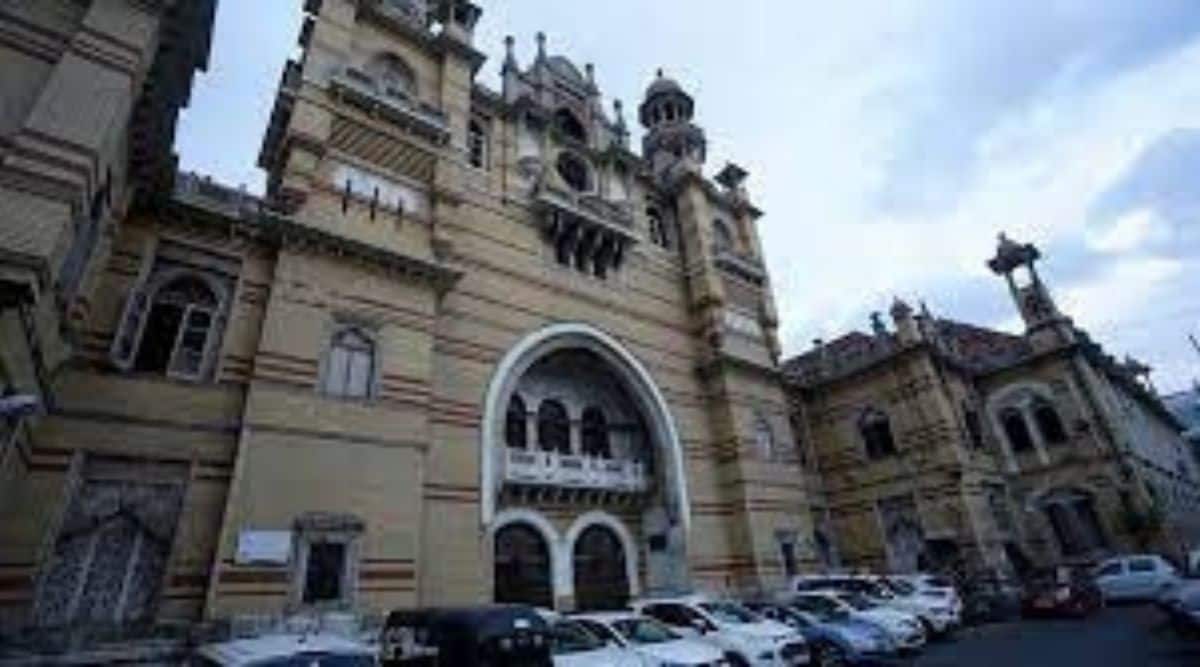 The Vadodara Municipal Corporation (VMC) has decided to redevelop a “dilapidated” public housing complex of 240 flats in Tandalja area of the city, states a proposal from the Affordable Housing Department of the VMC before the Standing Committee.

The housing colony, known as Nilgiri flats, was handed over to the beneficiaries in 2003-’04 and has been identified as the first public housing scheme that will see redevelopment.

The proposal cites the Redevelopment of Public Housing Scheme, 2016 policy, which allows the civic body to redevelop public housing schemes older than 20 years or in dilapidated condition or where the FSI has not been utilised fully.

The civic body is also required to take approval from 60 per cent of the beneficiaries living in the scheme. At the Nilgiri housing colony, the VMC will rehabilitate the beneficiaries into units comprising two-room kitchen flats with attached bathrooms admeasuring 30-square-metre carpet area.

The redevelopment will be done under Public-Private Partnership (PPP) with the developer paying a monthly rental compensation to the beneficiaries until the possession of the units, the proposal states.

“The then Building Department of the VMC had developed the colony for economically weaker section of the society in the TP-21 scheme on Sunpharma road, Tandalja, which has 15 three-storeyed buildings of 240 flats…. as per the provisions of the Gujarat Provisional Municipal Corporations Act, notices have been served to the residents,” the proposal adds.

The VMC has also cited that during a visit to survey the housing colony and prepare a list of beneficiaries eligible for the redeveloped housing units, officials found that several original owners had sold off their flats or given their allotted homes on rent to third parties while many homes were locked. The VMC has assured the Standing Committee that since the eligible beneficiaries will be rehabilitated in a redeveloped housing scheme, the issues of employment, children’s education as well as religious sentiments will be “taken care of”.

While VMC City Engineer Alpesh Majmundar said he was yet to look into the proposal, VMC Executive Engineer, Affordable Housing, Nileshkumar Parmar, was unavailable for comment.