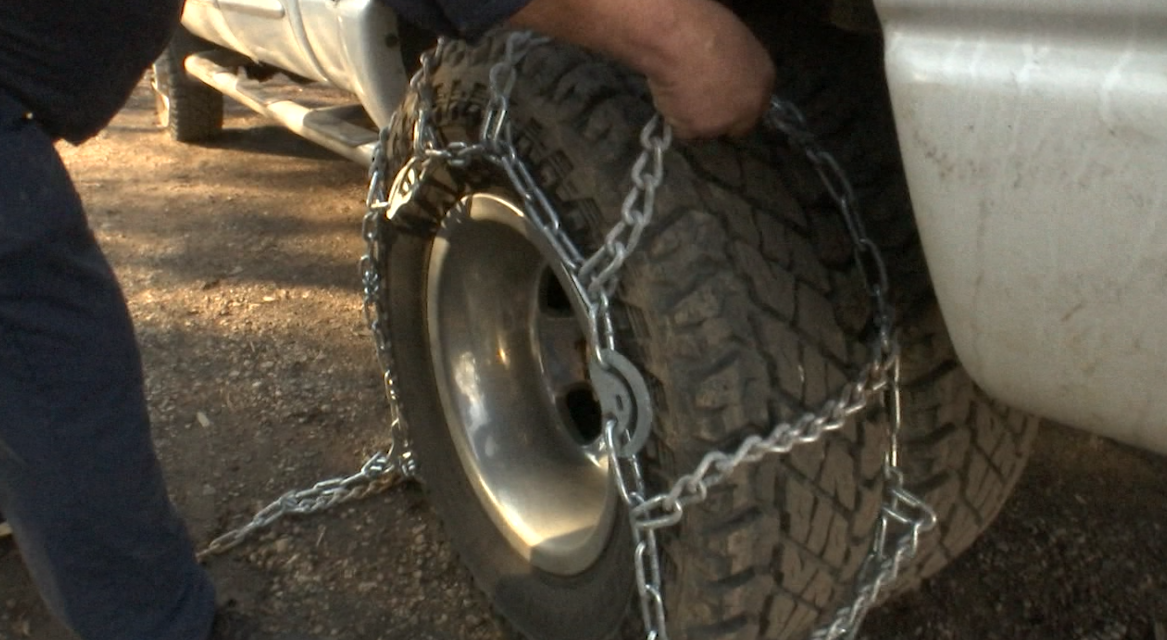 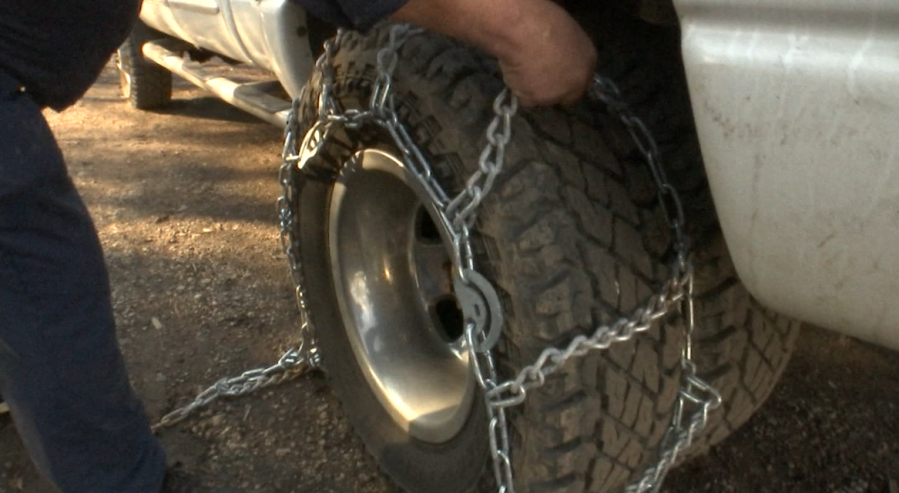 CLARKSVILLE, Tenn. (WKRN)- As snow approaches Middle Tennessee, crews are bracing for impact. After last week’s snowstorm, which produced fast and heavy snowflakes, law enforcement and tow companies are all preparing for the worst.

“We always got to be ready, you never know if we’re going to get a little snow or a lot of snow, so honestly just being prepared for whatever comes,” said Julie Jackson, manager at Bo’s Towing in Clarksville.

Tow companies have been gearing up for the snowstorm expected to hit this weekend. Jackson told News 2, while this is nothing new to the company, it always takes time to prepare for a busy weekend.

The goal is to be ready at a moment’s notice, especially when calls start coming in from people who are stuck in ditches or in accidents due to the snow.

“We’ve got the trucks that have snow chains, we are getting those setup tomorrow, we’ve got a full staff, and we’ll set up stations once the time gets closer. So, the drivers will be close to their home, manning that side of town so that everyone is ready to go,” explained Jackson.

It’s become a routine every time snow is expected in the area. Last week, the city was blanketed with snow, causing tow companies to work around the clock.

“Last week, we did about 60 to 70 wench-outs, 30-40 tows more than normal. Basically, a lot of people were sliding off the roads due to the bad weather conditions. So, we had to pull them out, get them home safely,” remembered Jackson.

Ahead of the weekend, authorities are encouraging drivers to think twice before heading out in their car. Scoot Beaubien, with the Clarksville Police Department, said oftentimes drivers can’t see the dangers lurking underneath the snow.

“People don’t slow down, they still drive the same way, and then when they realize they’re not going to stop, and the accidents, and the crashes that occur, it just takes so much manpower and time for us to respond to those calls, and to focus our efforts to getting people out of the ditch,” said Beaubien.

During last week’s snowstorm, the Clarksville Police Department worked 97 crashes and responded to 46 calls from people needing help. The department has identified several roads that have caused the most problems including:

“Ice doesn’t discriminate, so people think they know what they’re doing in the winter weather driving, but the snow, when they hit the ice, it doesn’t matter what your skills are, it’s hard to control,” explained Beaubien.

Clarksville police have beefed up their staff for the weekend, asking officers to be on standby. The department is hopeful the extra staff will not be needed, with more people expected to stay home, over the holiday weekend.