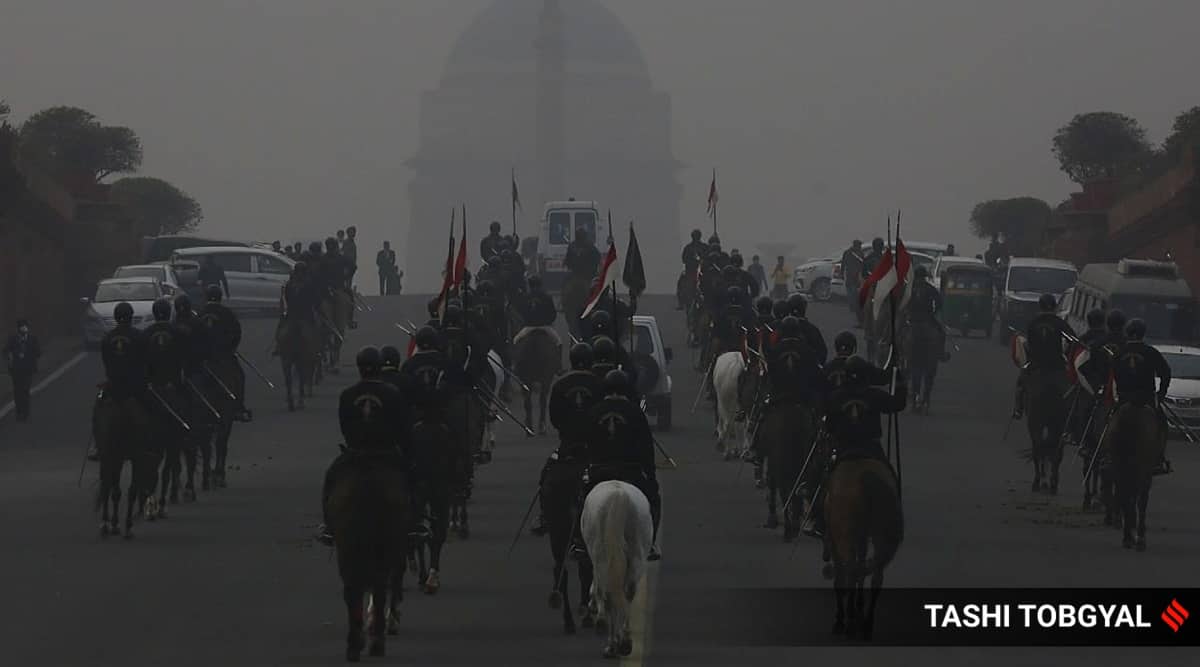 With the maximum temperature falling below normal, ‘cold day’ conditions were recorded in parts of Delhi for the second consecutive day on Saturday.

The city has been enveloped in fog over the past two days. The fog over Delhi during the day which prevented sunlight from reaching the surface, along with light winds, contributed to the drop in maximum temperatures in the national capital, according to IMD scientists.