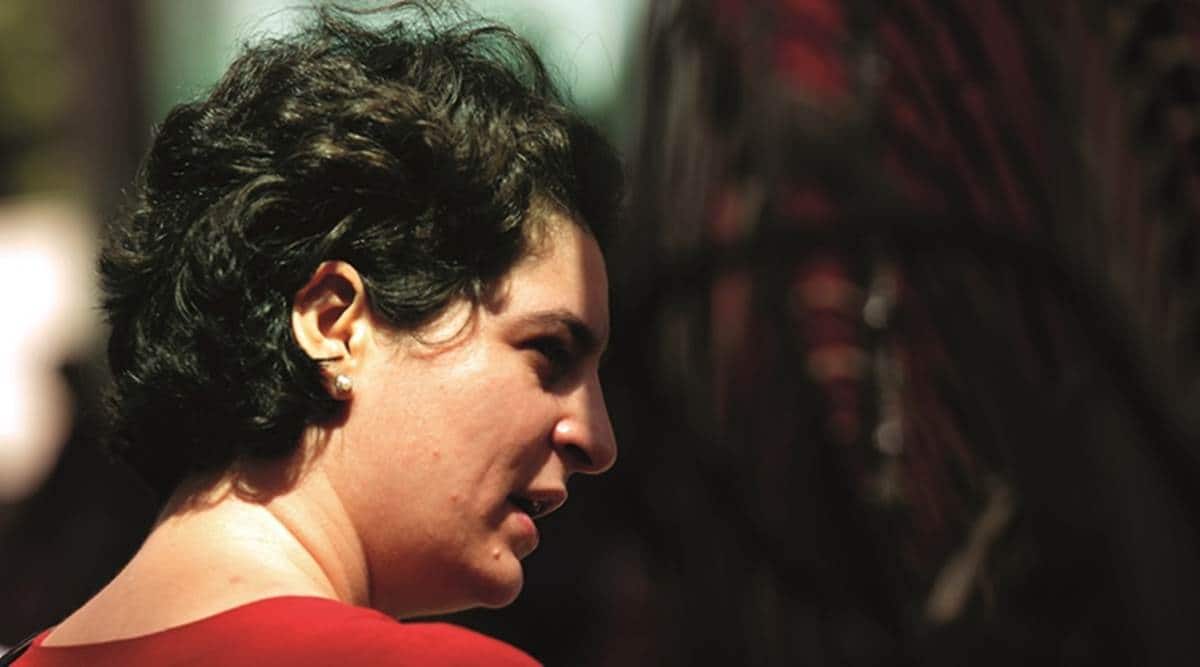 THE CONGRESS has announced new panels for the coming Uttar Pradesh Assembly elections. The party has also expanded its state committee by appointing three new Vice-Presidents, 12 General Secretaries and 31 Secretaries.

The “Charge-sheet” Committee will be headed by Acharya Pramod Krishnam. “It will prepare a charge-sheet against the government for failing to keep its promises,” said a party leader.