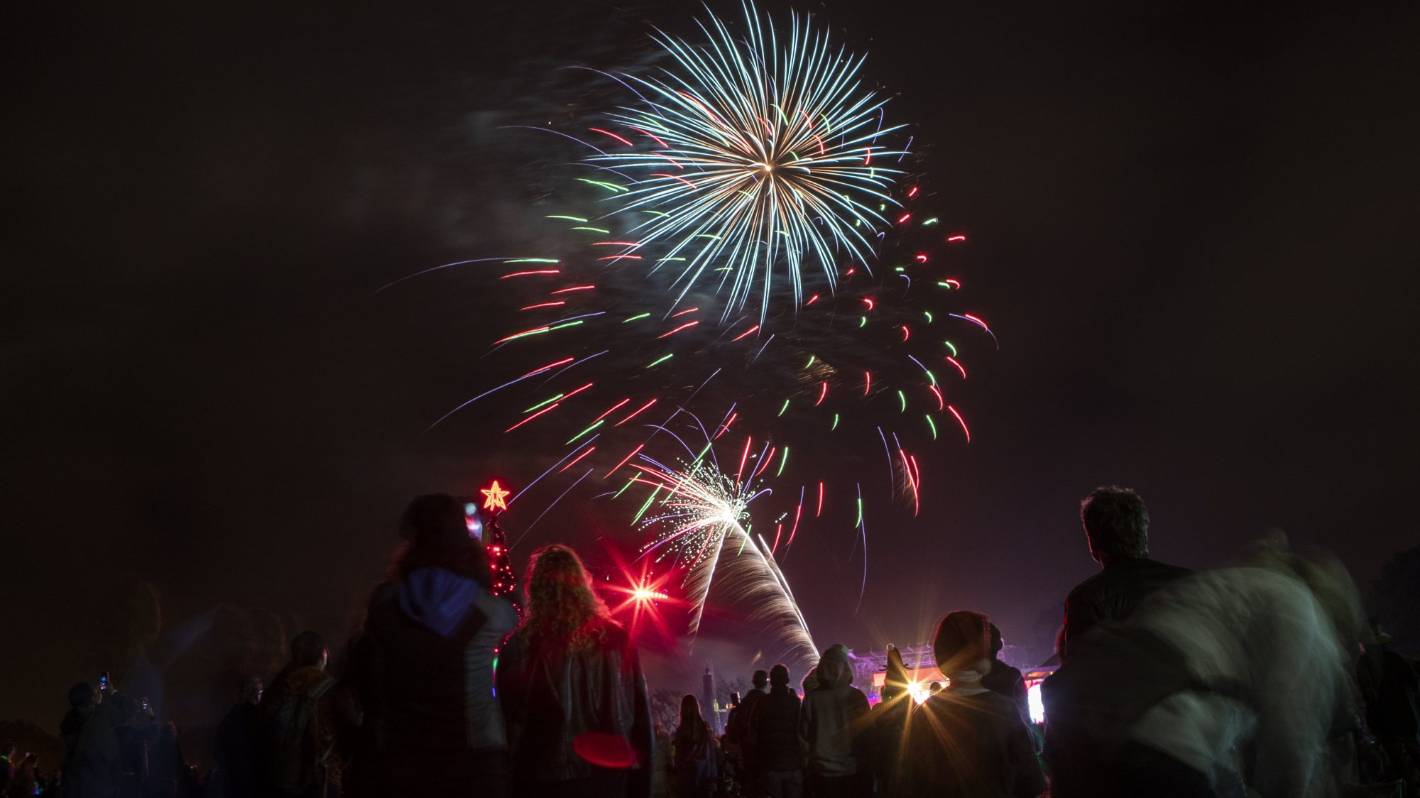 Christmas in the Park has been cancelled for Aucklanders for the second year in a row.

However, the show will go on in Christchurch.

The free outdoor concert usually attracts tens of thousands of Kiwi families between Christchurch’s Hagley Park and the Auckland Domain.

The Auckland event was due to be held on December 11, Annette Chillingworth said of naming sponsor Coca-Cola NZ. But uncertainty around Covid restrictions meant organisers made the decision to cancel.

”We’re extremely disappointed to have to cancel the Auckland show for a second year in a row,” Chillingworth said.

“We delayed making this sad decision for as long as we could, however we must consider the safety of everyone involved so of course it’s the right thing to do.”

The Christchurch show would go ahead, Chillingworth said, in late November and a free-to-air TV broadcast of show highlights would happen in December.

“Christmas in the Park is an important fundraiser for Youthline. For the last fifteen years funds raised at the two events have helped to support over 35,000 young people each year.”

The annual event first started in 1994 and has raised millions of dollars for New Zealand charities, and for the last fourteen years has partnered with Youthline to help support young people, Chillingworth said.

Auckland is in alert level 3 due to the current Delta outbreak, along with Northland and Waikato. The rest of the country is at alert level 2.

Last week, the Government unveiled a three-step plan to ease restrictions for Tāmaki Makaurau, to be reviewed weekly. No timeframe was given for how long those in Auckland could expect to be at alert level 3, but the director-general of health indicated it could be 4-8 weeks.