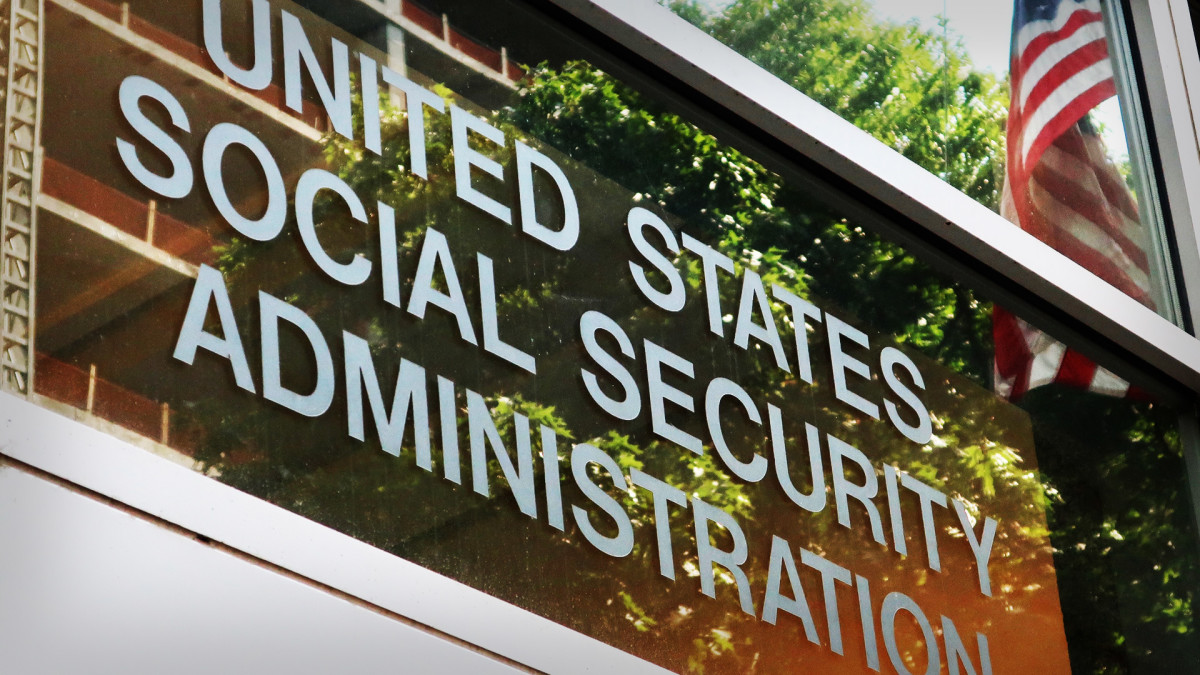 The COVID-19 pandemic’s negative effect on employment and payroll taxes will deplete the Social Security Administration’s retirement and survivor benefits trust fund in 2033, one year earlier than was projected last year, leaving just 76% of benefits payable at that time.

The Social Security Administration on Tuesday released its annual report on the long-term financial status of the Social Security Trust Funds. The report estimated that the combined asset reserves of its two trust funds – Old Age and Survivors Insurance and Disability Insurance – are projected to be depleted in 2034, also one year earlier than projected last year, with 78% of benefits payable at that time, unless Congress acts.

The Disability Insurance Trust Fund, alone, is estimated to be depleted in 2057, eight years earlier than last year’s estimate, with 91% of benefits still payable, according to the annual report from the Social Security Board of Trustees.

“The trustees’ projections in this year’s report include the best estimates of the effects of the COVID-19 pandemic on the Social Security program,” Kilolo Kijakazi, acting commissioner of Social Security, said in a statement.

“The pandemic and its economic impact have had an effect on Social Security’s trust funds, and the future course of the pandemic is still uncertain. Yet, Social Security will continue to play a critical role in the lives of 65 million beneficiaries and 176 million workers and their families during 2021,” Kijakazi said.

The annual report to Congress said that the total cost of the program in 2021 is expected to exceed total income for the first time since 1982 and remain higher throughout the 75-year projection period. As a result, asset reserves are expected to decline during 2021. Social Security’s cost has exceeded its non-interest income since 2010.

The asset reserves from the combined Old Age and Survivors and Disability insurance trusts in 2020 increased by just $11 billion to a total of $2.9 trillion.

Total income, including interest, to the two trust funds in 2020 amounted to about $1.12 trillion, with about $1.11 trillion in total expenditures, according to the report.