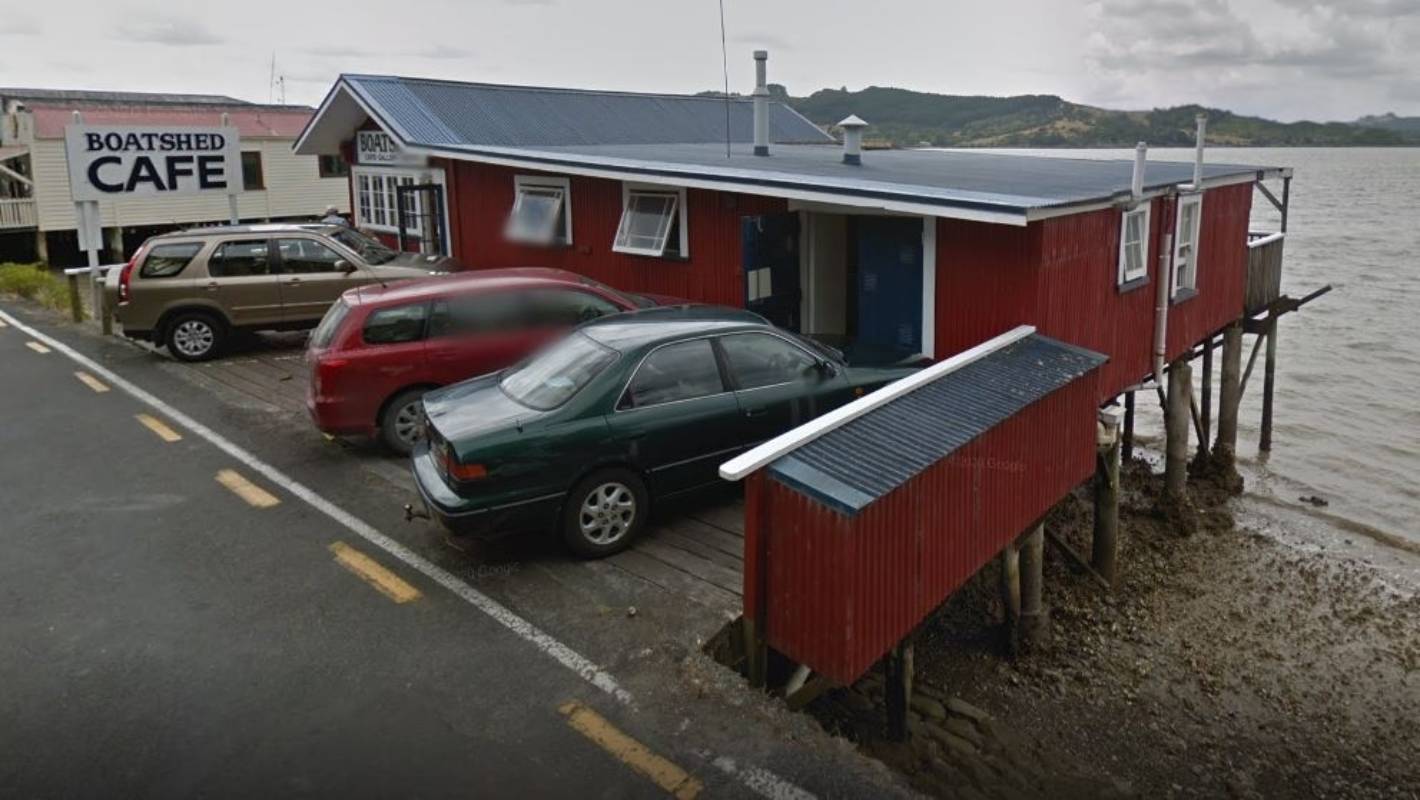 A whole new raft of businesses across Auckland are now locations of interest in the Ministry of Health’s latest update – including a café and petrol station in Northland.

A Covid case visited The Boatshed Cafe in Rawene on October 20 and a Z petrol station in Kaikohe on October 22.

Several supermarkets spreading from south Auckland to the North Shore are also added as locations of interest – visit the Ministry of Health’s tracing website for more information.

Anyone who visited the locations at the specified time is asked to self-monitor for Covid-19 symptoms for 14 days.

Earlier, Marlborough Airport was also linked to the Delta outbreak after a Covid case visited the airport in Blenheim between 9:20am and 10am on October 21.

Two more locations outside of Auckland were also recently added: the Warehouse in Kaikohe between 11:30am and 12:15pm on 22 October and Pak’nSave in Te Awamutu between 5pm and 7pm on October 20.

In Auckland on October 20, Mobil Kelston, Mobil Newton and the Chemist Warehouse in Henderson were also visited by a Covid case.

On October 19, Countdown Supermarket in Pakuranga (between 7:30pm and 9pm) and Countdown Henderson in West City Waitakere (between 5:41pm and 5:55pm) were also visited by an infected person.

At 2pm, four more businesses in central Auckland were linked to the Delta outbreak.

On October 19, Green Bay Fruit and Vegies in Glen Eden, Mobil Newton on Karangahape Rd and Herne Bay Pharmacy were visited by a Covid case.

On October 21, Westmere Butchery on Auckland’s West End Rd was also visited by a Covid case between 3:40pm and 4pm.

A dairy in the Northland town of Mangamuka was also linked to the Delta outbreak.

A Caltex petrol station in Te Awamutu was also visited by a Covid case on October 20.

Meanwhile, several liquor stores and supermarkets across Auckland have been added to the list of locations.

They are also asked to get tested five days after exposure and continue to isolate until they get a negative test result and for 24 hours after symptoms disappear.

Countdown Glenfield, Pak ‘n Save on Wairau Rd and West City in Henderson were among the number of stores newly linked to the outbreak.

Locations in Blenheim include supermarkets, a pharmacy, a Mitre 10 store, A vape store and a bakery.

Among other North Island locations added outside of Auckland are Foodmart Omapere and GAS Kaihu in Northland, Top of the Town Dairy, Paper Plus Toyworld in Te Awamutu, and Caltex Hillcrest in Hamilton.

People who have been in these locations should monitor for Covid-19 symptoms for 14 days since the visit, and get tested as soon as they are symptomatic.

The full list of locations of interest and visit times released by the Ministry can be found below.

This list can be viewed in two ways: Date of visit (locations added today have the word NEW beside them) or, if you switch the toggle to Date included, newly added locations appear at the top of the list.

If you were at a location of interest at one of the specified times, you will likely need to self-isolate and be tested. Follow the instructions for that location on the Ministry of Health website and call Healthline on 0800 358 5453 for advice on testing.

This list is automatically updated as soon as locations of interest appear on the Ministry of Health website.