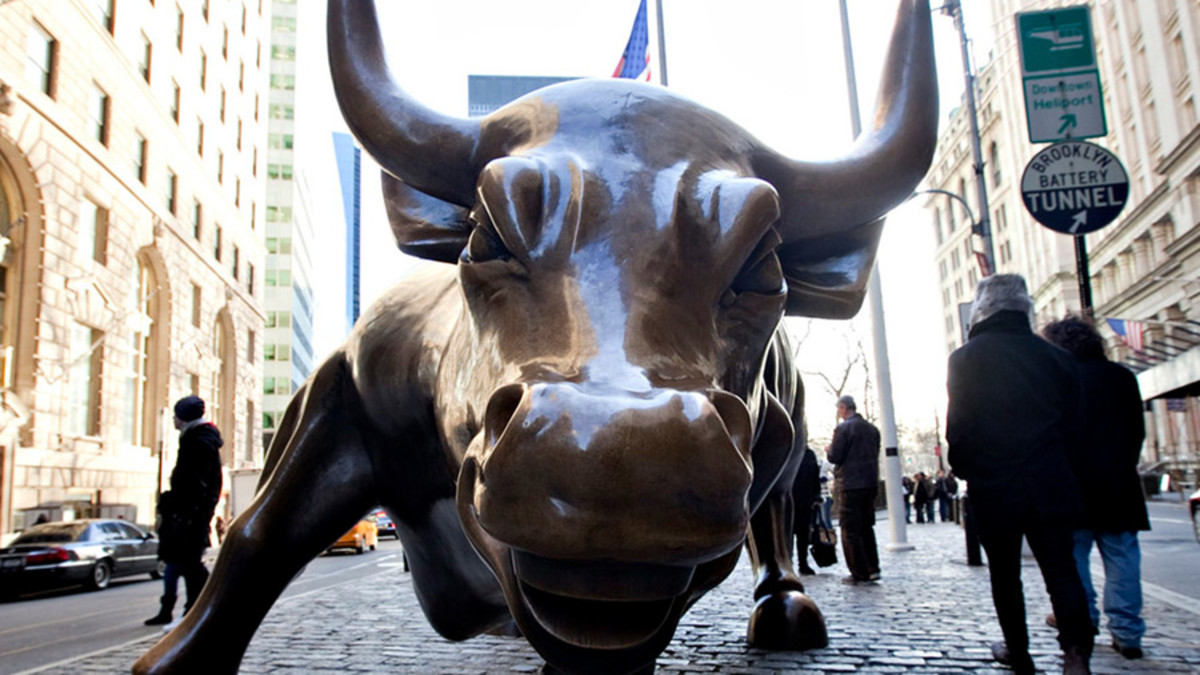 The S&P 500 and Nasdaq are fresh off new highs, but there is some carnage beneath the surface, particularly in tech. Jim Cramer told his “Mad Money” viewers Tuesday that he wanted to take a closer look at some of these names.

Starting from the top, he highlighted the best-of-breed companies that haven’t done anything wrong. Earnings and guidance were strong, but the stocks are still caught up in the selling pressure, he said.

Give these stocks a few days and they should be on the mend, he reasoned.

As competition heats up, these stocks are struggling. Take your time with these and let the sellers exhaust themselves.

They are actually doing really well, but more selling pressure may be coming in these names and it might be hard for them to get back to the highs, Cramer acknowledged.

While it may be too late to sell now, we might not see any meaningful rebounds in these types of stocks until they report earnings again.

Lores said that PC demand is shaping up to be a secular business, not cyclical. Further, the company expects very strong demand “for the foreseeable future.”

While consumer demand remains solid, the commercial business is on fire as offices reopen, Lores said.

As HP is generating strong cash flows, the company will return capital to shareholders and look to make acquisitions to fuel its growth. Further, it’s looking to 3D printing as a future growth driver as well.

Cramer wanted to talk about inflation, as costs seem to rising everywhere. That’s at the pump and in the grocery aisles.

But think about this, Cramer said, the price is likely right. Consider the cost increases that the companies are enduring. They simply have no choice but to pass it on to consumers.

As much as investors want the Fed to fix inflation by raising rates, Cramer argued that an increase in interest rates won’t create relief with the supply chain bottlenecks we’re experiencing, which is a much bigger culprit to the increasing costs.

For the Fed to fix inflation, it would need to slam the brakes on the economy, dealing a painful blow to the labor market. No one should want that, he said.

Some retailers are making a killing right now, while others are struggling with supply chain issues, Cramer said. Gap is in the latter category.

The business came into the quarter with strong demand, Syngal said. However, some unexpected supply constraints came up, particularly with Gap’s top-sourcing country, Vietnam.

It’s better to have a supply problem than a demand problem, Syngal reasoned, but the retailer is doing its best to increase supply so it can compete in the holiday season.

On Tuesday, the company cut its full-year earnings guidance and reported third-quarter results that fell short of expectations. Shares dropped more than 16% in late trade.

Looking beyond just one quarter, Syngal said that the company’s full-year results are quite strong and the inventory situation is improving.