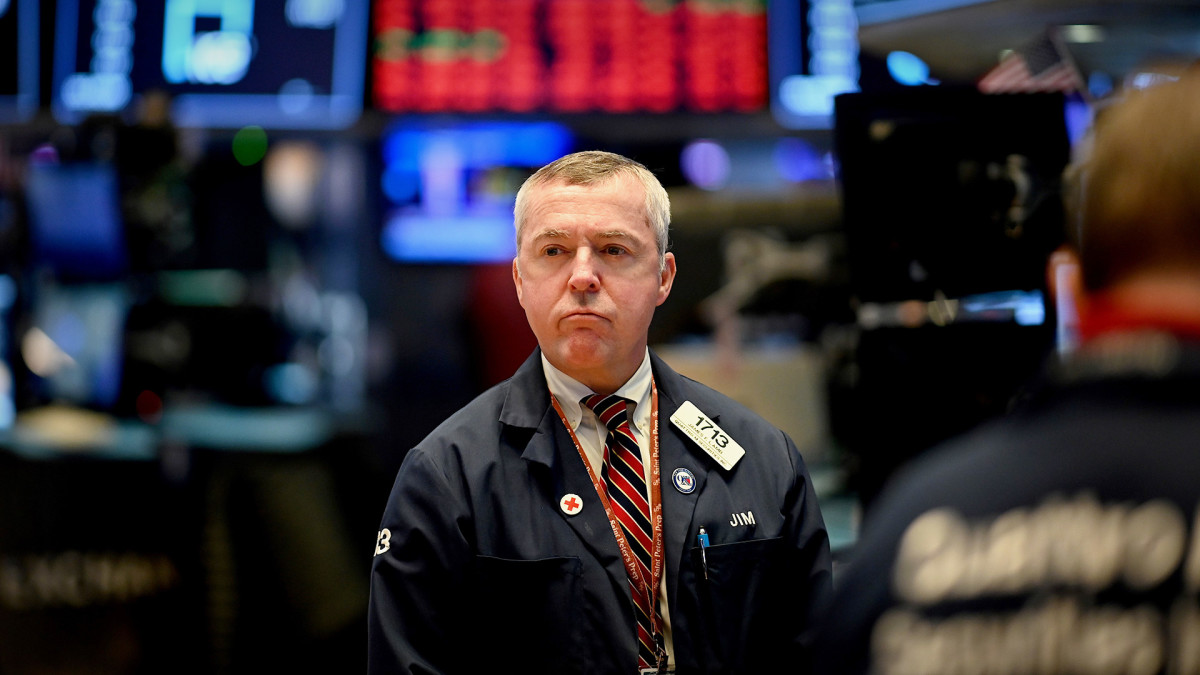 This has become a trader’s market, Jim Cramer told his Mad Money viewers Tuesday. That means that when the facts change, you need to change your strategy and not stick to mistaken beliefs.

If you live by the sword, you need to die by the sword. If you were selling stocks because interest rates on U.S. Treasuries were rising, then you have to sell those same stocks now that rates have reversed course. That’s called conviction.

Far too often, changing your mind is seen as weakness. But when the facts change, you have to change your mind. There’s no other choice but to be wrong. Back in the dot-com heyday, everyone was sure that Internet startups were here to stay. But once the bubble burst, investors needed to quickly pivot from long-term winners, to lucrative short-term trades.

The same thing happened this past November, when the Federal Reserve first told us higher interest rates were coming. Back then, Cramer announced that the “silliness” was over, and investors had to dump their high-flying meme stocks and only invest in real companies that make real things with real profits and dividends. That pivot proved perfectly correct.

Now, thousands of Dow points later, those same stocks that were expensive in November are now starting to become attractive again. If you liked Microsoft MSFT at $300 a share, why wouldn’t you love it more at $260 a share?

This is a trader’s market, Cramer concluded. Investors need to be nimble and change along with the facts.