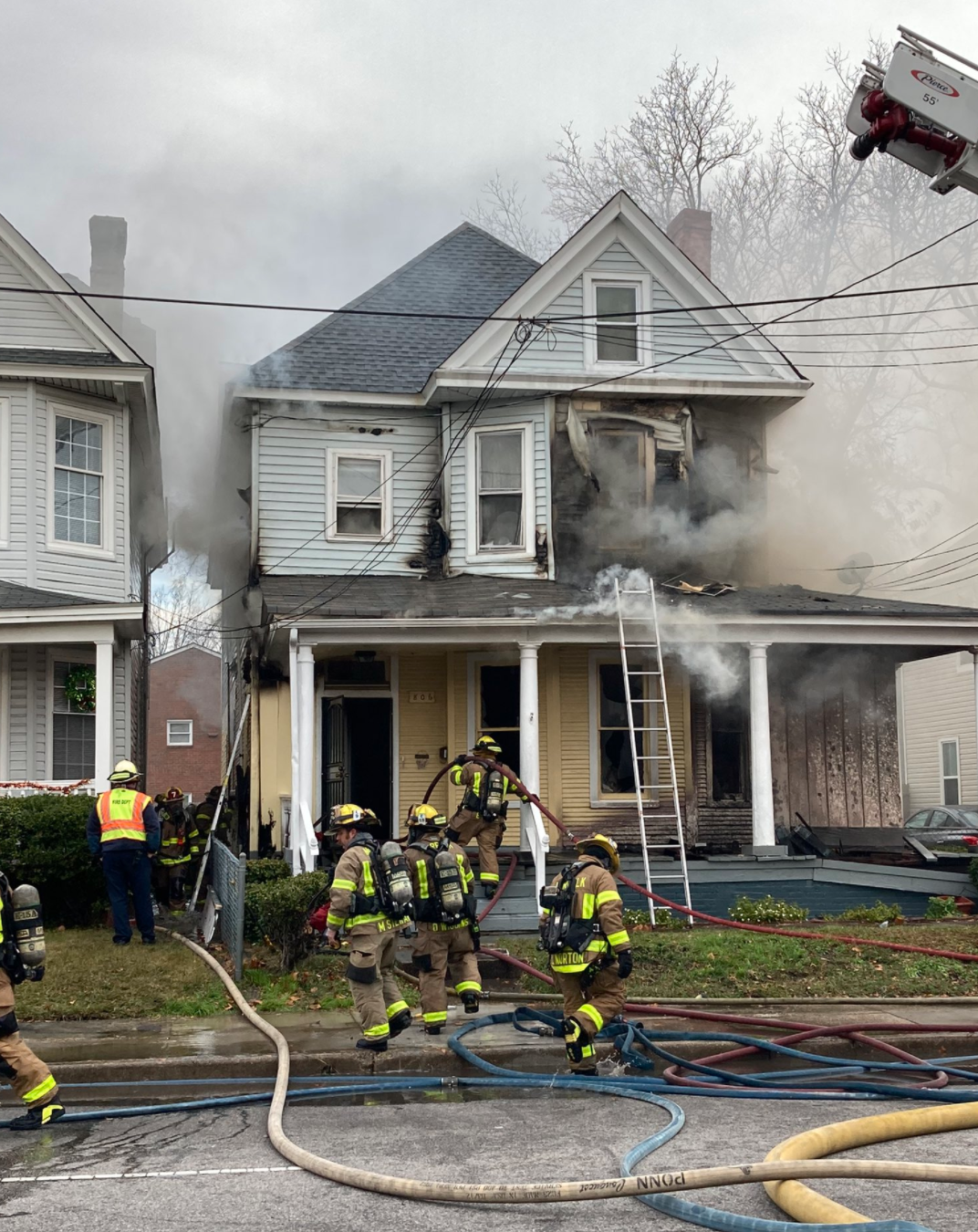 NORFOLK, Va. (WAVY) — Firefighters are on the scene of a third alarm house fire in Norfolk’s Kensington neighborhood.

Officials say the fire began around 8 a.m. at a house in the 800 block of east 26th Street, near Colley Avenue. When firefighters arrived on the scene, they discovered that the fire had spread into the walls and into the attic.

Several crews from nearby cities were called to the scene to help, however, strong winds are interfering with the process of putting out the fire.

No injuries have been reported.

10 On Your Side is working to learn more.