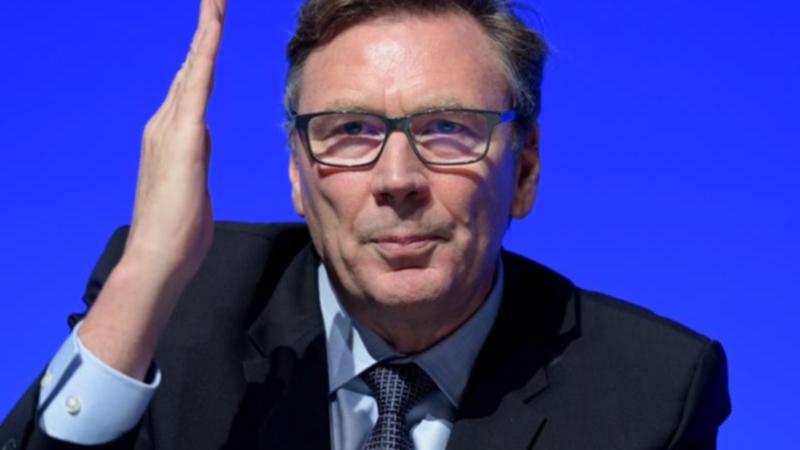 Leaders of a business climate club say they are dodging “petty party politics” and getting on with the job of decarbonising the economy.

“We’re trying to keep the politics out of it and just get on and do what we can,” said CSIRO chair David Thodey, who co-chairs the Climate Leaders Coalition group.

The biggest climate question for Australia is how to get small and medium-sized firms on board, he told the audience of an online event held by the Committee for Economic Development of Australia on Wednesday.

“I do think that governments can play a critical role here and I think they need to be at the table, setting policies and incentivising everybody to move,” he said.

“I’m not going to buy into their petty party politics because there’s nothing rational in it.”

“I’m not going to have irrational arguments or discussions around technology road maps and things like this that are only a part of the solution.”

But state governments have “wonderful” initiatives and continue to step up on net zero and 2030 targets, he said.

“We will encourage and work with anybody who wants to make a difference.”

The CLC is a group of 33 Australian companies that account for just over a fifth of the country’s current greenhouse gas emissions under current global accounting rules.

AGL, BHP, Fortescue Metals, Rio Tinto, Santos, and Wesfarmers are among its members.

CLC co-chair John Lydon, the former managing partner of consultancy giant McKinsey Australia, has recently returned from the Glasgow climate conference and said he was optimistic for business on meeting the challenge on emissions reduction.

He said banks and other big businesses should help clients decarbonise and adjust to new rules.

“This is about business reducing our emissions in our backyard and helping each other.”

“Let’s not argue about technology and taxes, there’s already an effective tax on business when they have to finance their investments,” he said.