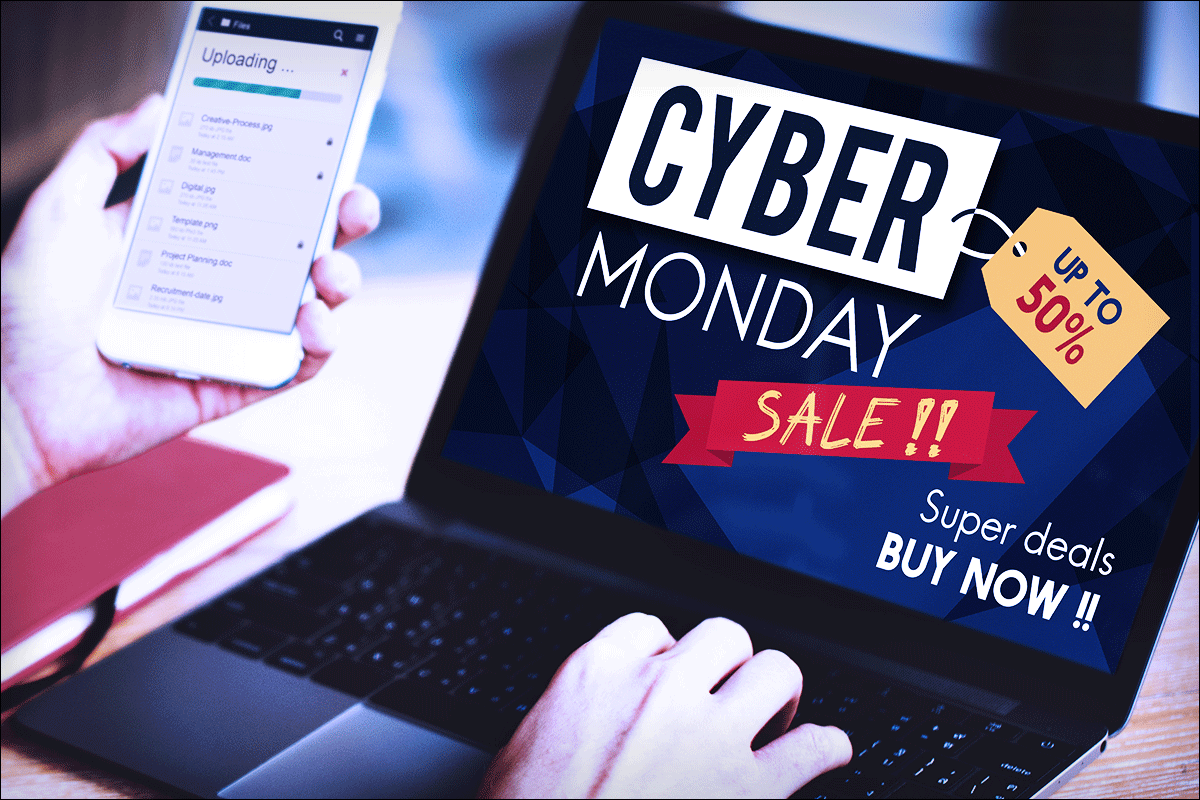 U.S. shoppers spent a total of $10.7 billion on Cyber Monday, the digital version of Black Friday that kicks off the digital holiday shopping season, according to data from Adobe.

The total was down 1.4% year over year as Americans weren’t trapped indoors the same way they were this time last year during the middle of the Covid-19 pandemic.

“With early deals in October, consumers were not waiting around for discounts on big shopping days like Cyber Monday and Black Friday,” said Taylor Schreiner, Director, Adobe Digital Insights. “This was further fueled by growing awareness of supply chain challenges and product availability.

It spread out e-commerce spending across the months of October and November, putting us on track for a season that still will break online shopping records.”

The data comes from Adobe Analytics which analyzed more than one trillion visits to U.S. retail sites and direct consumer transactions online.

In November, through Monday, consumers have already spent $109.8 billion online, a nearly 12% year over year jump.

Apple  (AAPL) – Get Apple Inc. Report was a big Cyber Monday winner with the company’s AirPods, Apple Watches and Apple Pencils all being among the Cyber Monday top-sellers, according to Adobe data.