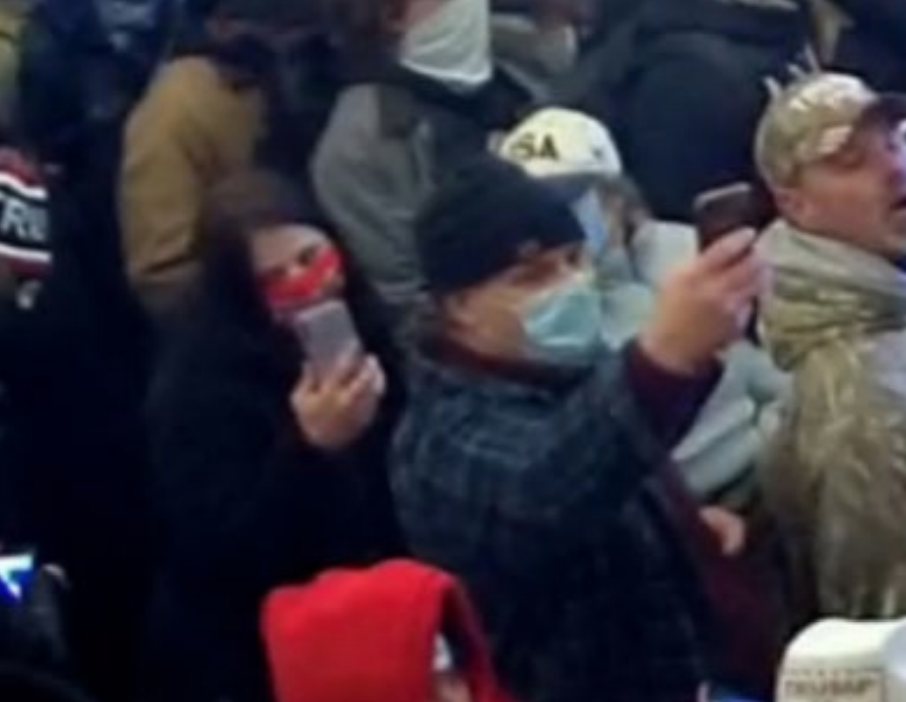 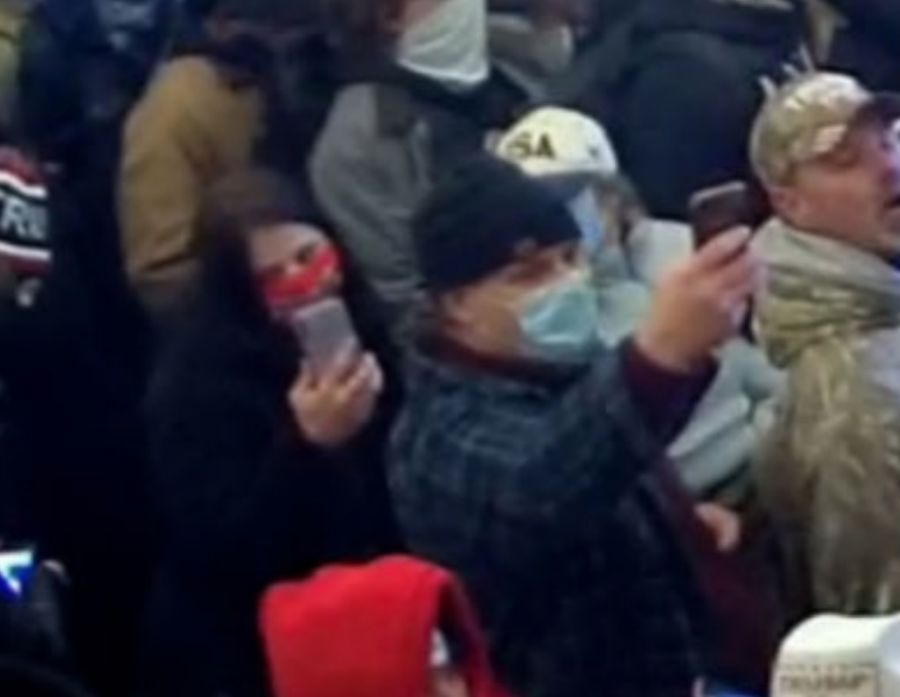 Meghan Rutledge and her father, Willard Thomas Bostic Jr., are accused of knowingly entering a restricted building without lawful authority and knowingly, with the intent to disrupt the orderly conduct of government functions, as well as engaging in disorderly or disruptive conduct in restricted buildings.

According to federal court documents, Rutledge posted pictures from DC on the day of the riot with a caption that read, “After miles and miles of walking and climbing and climbing some more we made it inside the Capitol building.”

Screenshots of the since-deleted Facebook post were located by federal investigators. The FBI compared her photos to pictures of those known to be inside the Capital on January 6.

In addition, people who know her for “a significant period of time” identified her in pictures provided by federal authorities.

Her father, Tom Bostic, is also considered a suspect after photos showed that he opened the door for an agent wearing what appeared to be the same shirt as a person filmed in the insurrection.

Court documents also show that on January 6 Bostic’s cell phone pinged off a tower that gives service to the U.S. Capitol Building.

The duo was also captured on CCTV utilizing their cellular phones to take videos and pictures while inside the U.S. Capitol, per FBI officials.